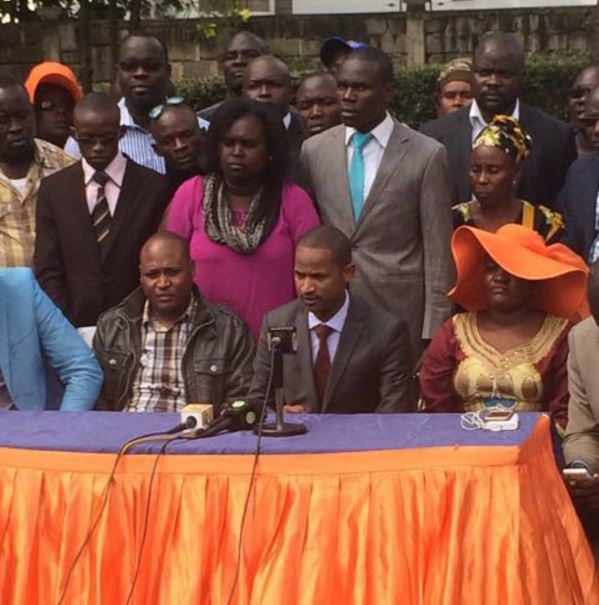 SONU Chairman Babu Owino was a very angry man after hearing the remarks made by Moses Kuria , the Gatundu South Member of Parliament. Moses Kuria had called for the assassination of Raila Odinga on Sunday while addressing the public.

Babu held a press conference on Monday describing Moses Kuria’s statement as “barbaric and archiac”. He also said he will deal with him if he continued making more threats.

Here is the video: