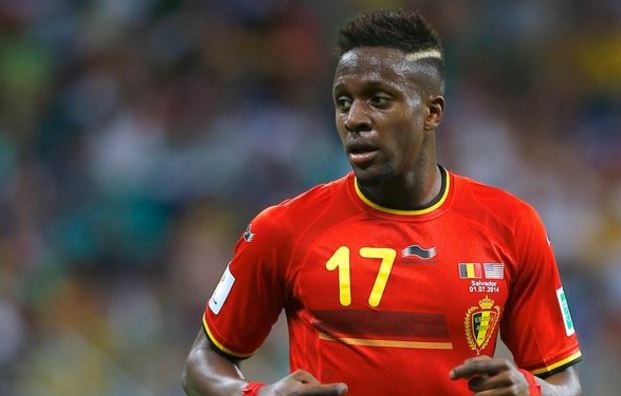 Liverpool striker Divock Origi is the son to former Kenya professional footballer Mike Okoth Origi who moved to Belgium after being signed by K.V Oostende. Initially in Kenya, he was a goalkeeper and striker in Shabana.

Divock Origi has been born and raised in Belgium all his life. Despite spending little time in Kenya, Divock can speak Swahili way better than expected. He was being interviewed by BBC Swahili in the UK last weekend and he handled it very well.

Yeah He is Kenyan and Yeah @DivockOrigi can speak Swahili. @DivockOrigi ni jamaa wa mtaani. Those who doubted or didn’t know pic.twitter.com/CtzbYDN4IC