Otile Brown and Vera Sidika have recently sparked a lot of rumors that the two of them are smashing each other. Just like Bahati called Diana Marua a prayer partner, Vera also has a name for Otile Brown. She calls him her BFF.

The two of them have been very touchy with each other on the posts on social media and we can imagine that things get even more steamier when the cameras are off. Some days ago Vera shared a video of them together in her expensive bed and it appeared that Otile was fondling her. 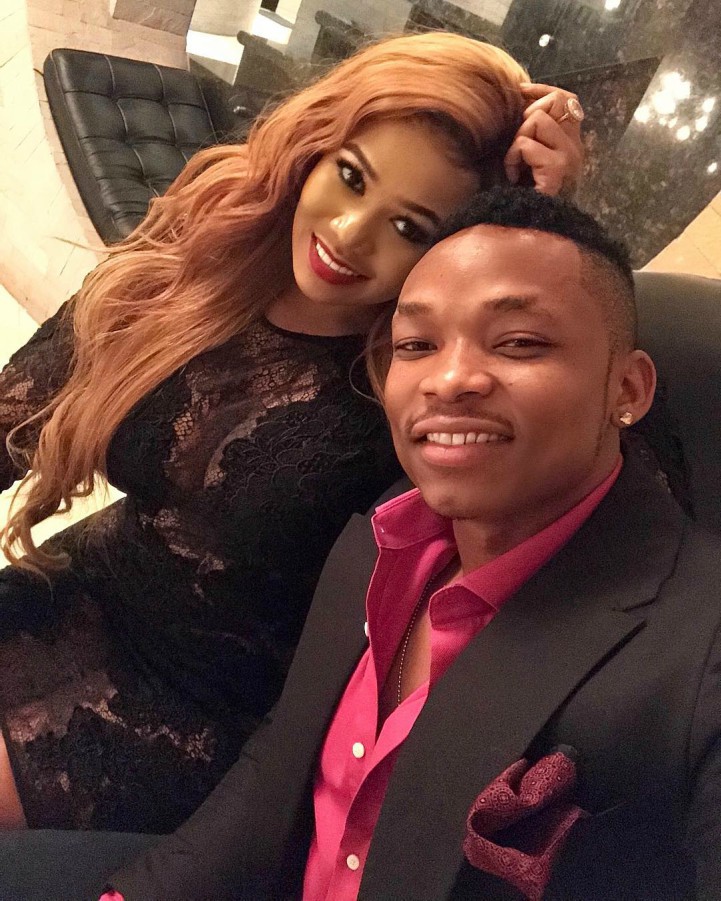 Yesterday, Vera Sidika shared a video of the two of them doing some dirty dancing. In it we see Otile grabbing Vera by her behind, lifting her up then laying her on the sofa and after proceeded to dry hump her.