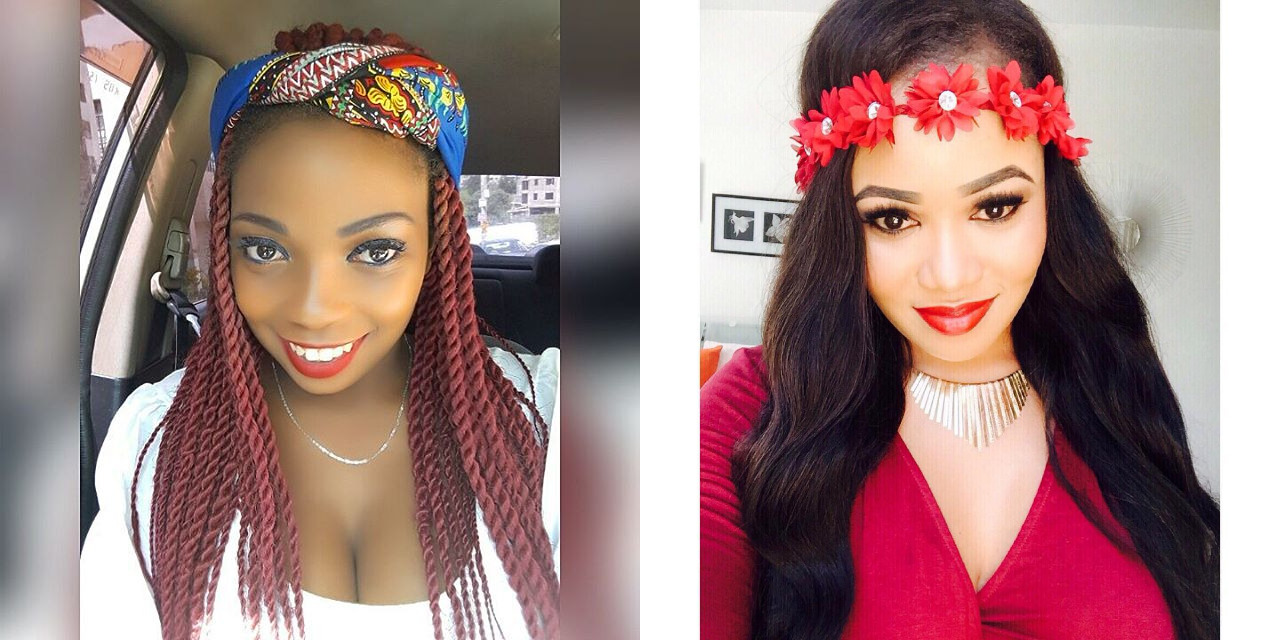 We finally have a real fight among celebrities and much better than the Bahati and Willy Paul recurring girl fight. This is between Vera Sidika and Pendo, two Nairobi Diaries socialites who hate each other and this had led to blood being poured.

Last night Vera claimed Pendo injured her and her bodyguard with a broken glass bottle plus posted photos and videos on her Snapchat account. Vera then threatened to get Pendo arrested but it looks like she is just all talk. 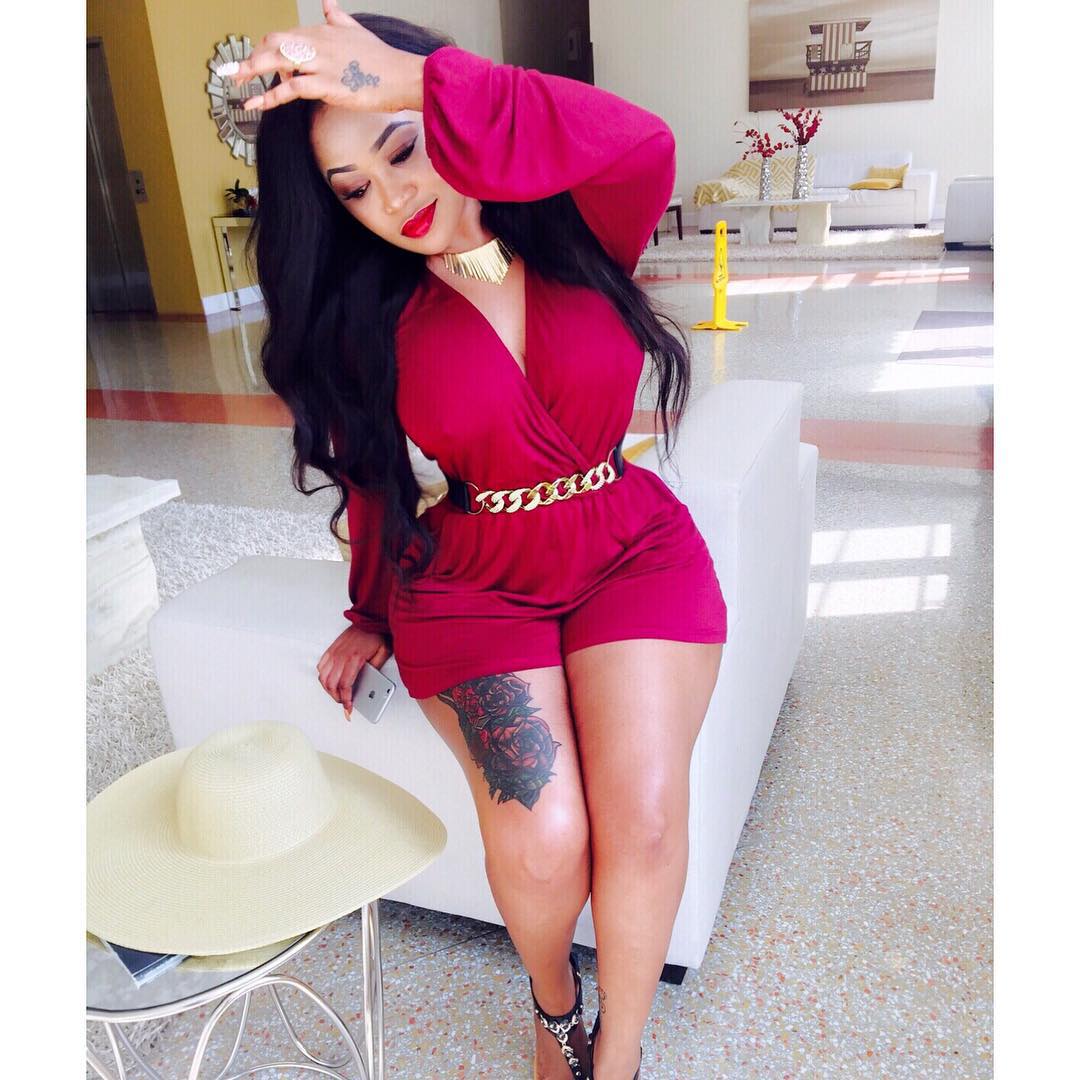 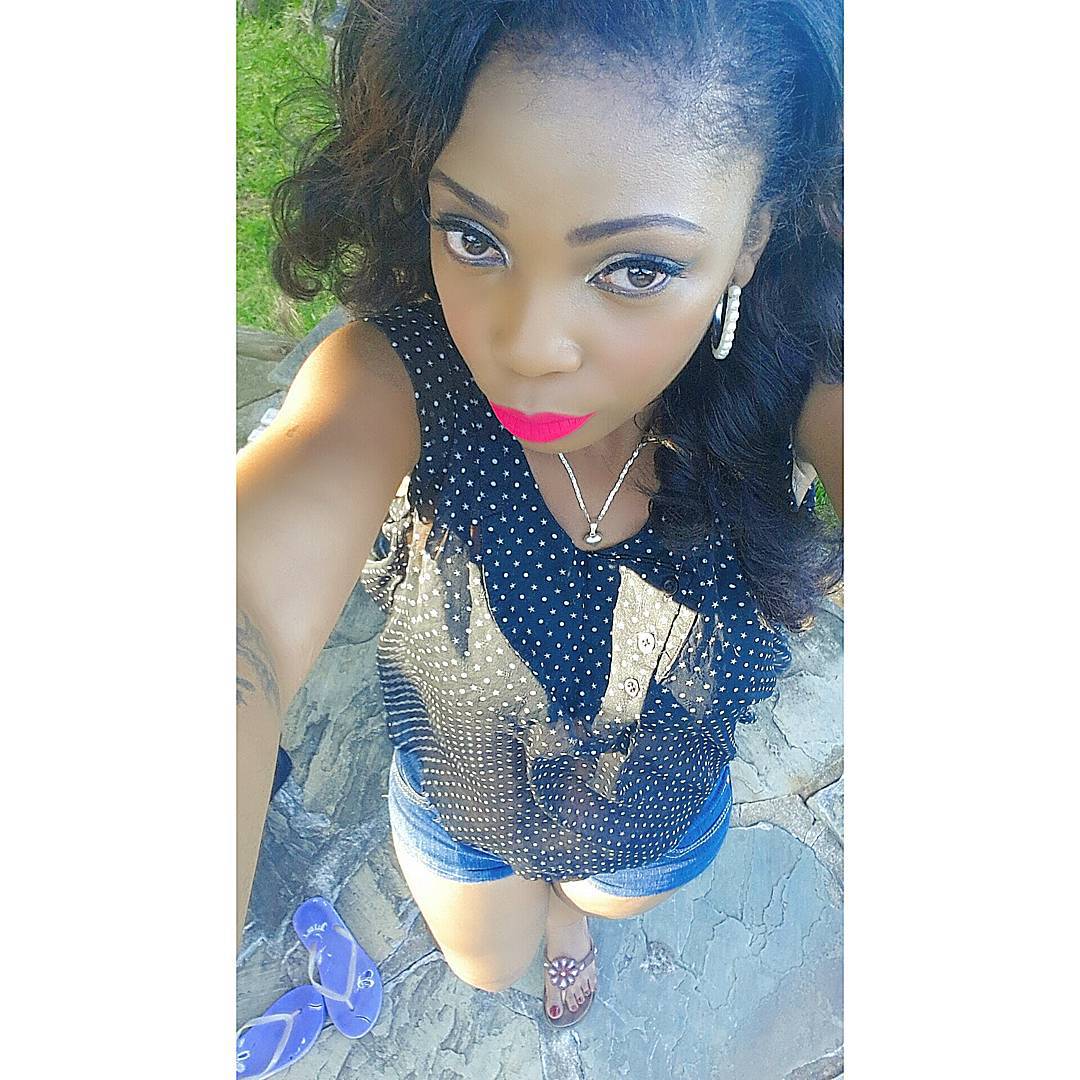 Pendo has responded on video insulting Vera with all sorts of insults then promised more beatings. Afterwards she went to her house to wait for police and posted photos of blood on her clothes which she claimed was not hers. Here is something she posted on Instagram: First, dont ever underestimate your opponent!!just coz im small doesnt mean i cant take care of myself!!Listen….there are two sides of the story thing is,,, I’m not in the mood for a PITY PARTY!!

Here is a video compilation