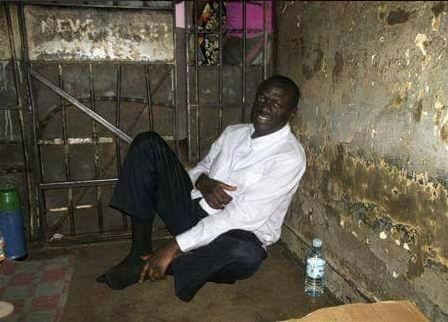 I wouldn’t like to be an opposition leader in Uganda because for sure you will end up in jail at any point in time.Yesterday opposition leaders Kizza Besigye and Amama Mbabazi were arrested.

Mbabazi was arrested while he was on his way to meet supporters  in Mbale while Besigye was outside his house and claimed he had to go to the US embassy for a meeting with the ambassador. He was told to either return home or be arrested. Well you know Besigye can’t be bullied to submission.

Check out the video of the arrest