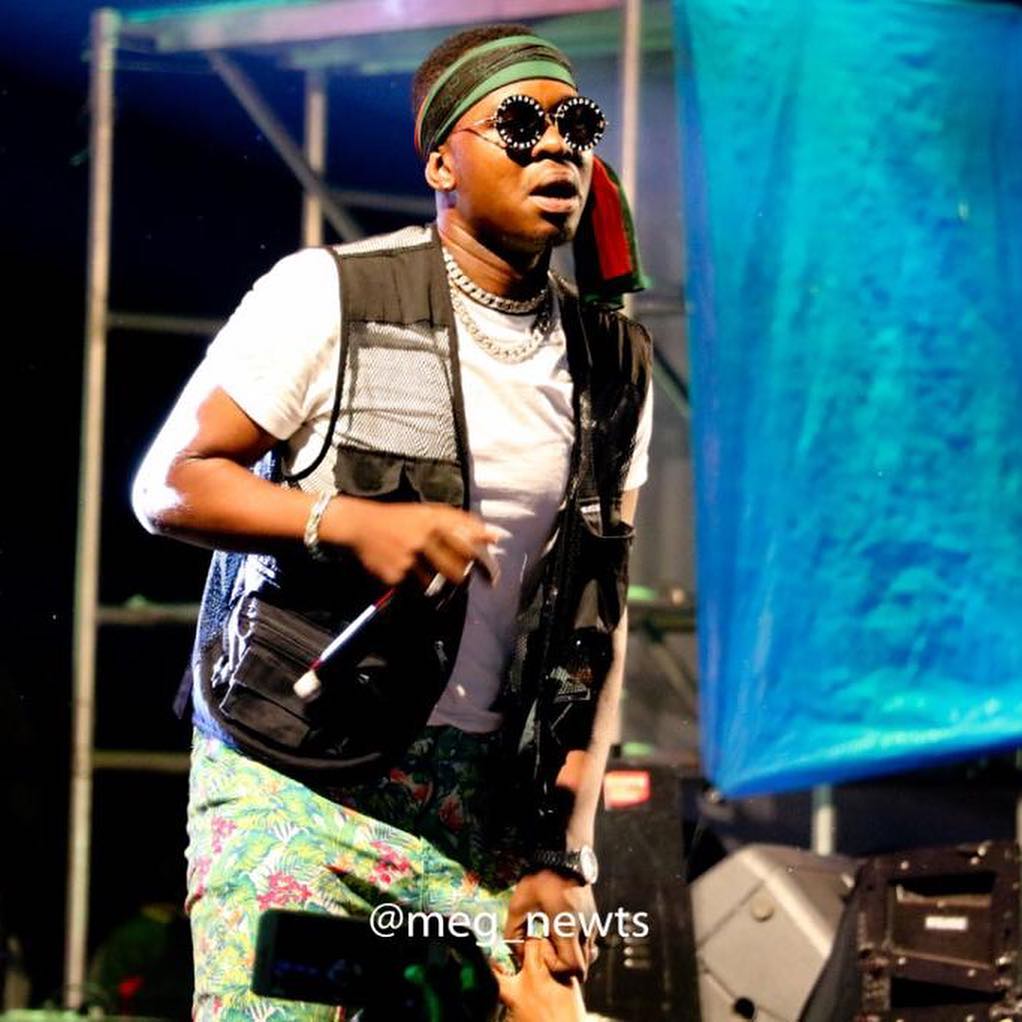 Tanzanian musician Lava Lava has been trending in the new year after a video of him on stage at the Wasafi Festival held at Uhuru Gardens went viral. In the video, the singer appeared to stand strategically in a place where different ladies from the audience had the ability to play with his manhood.

Different ladies did not resist the urge and got hold of the chance to fulfill some of their inner desires. 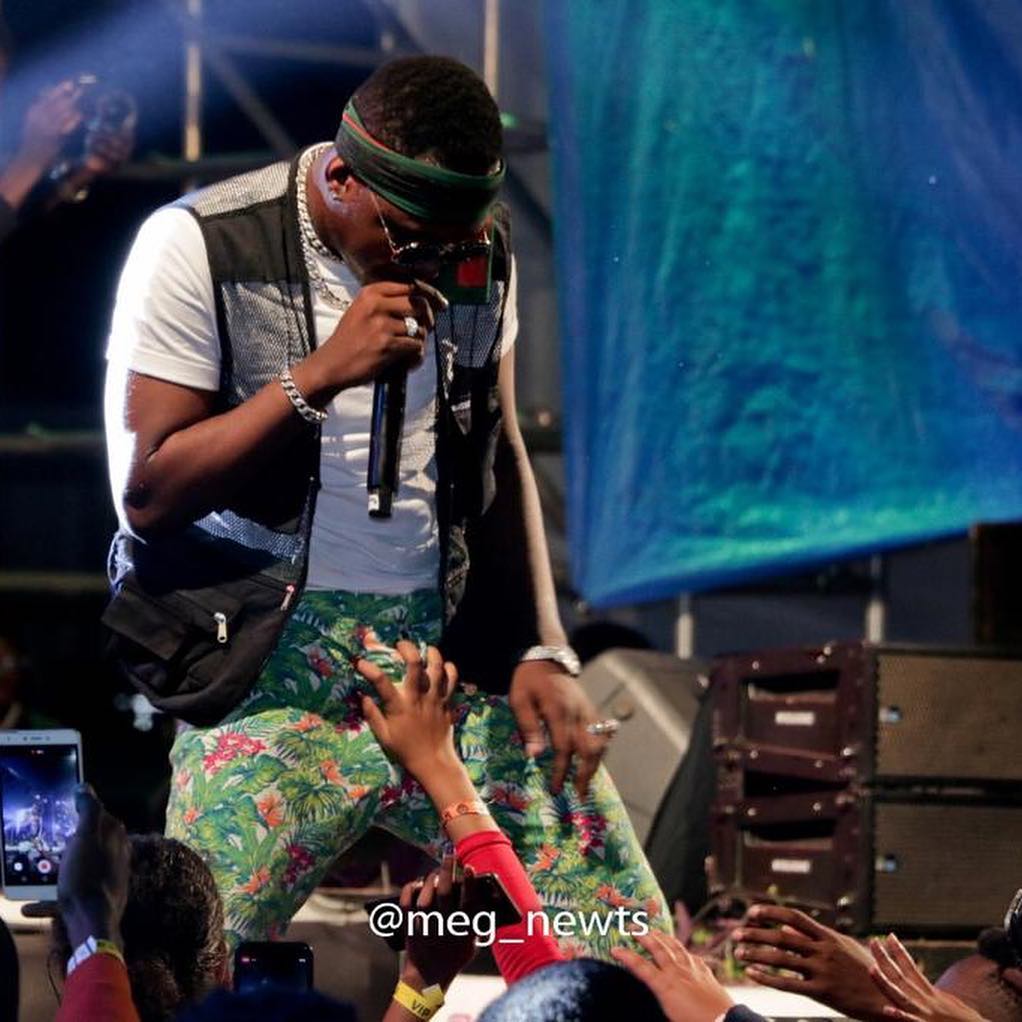 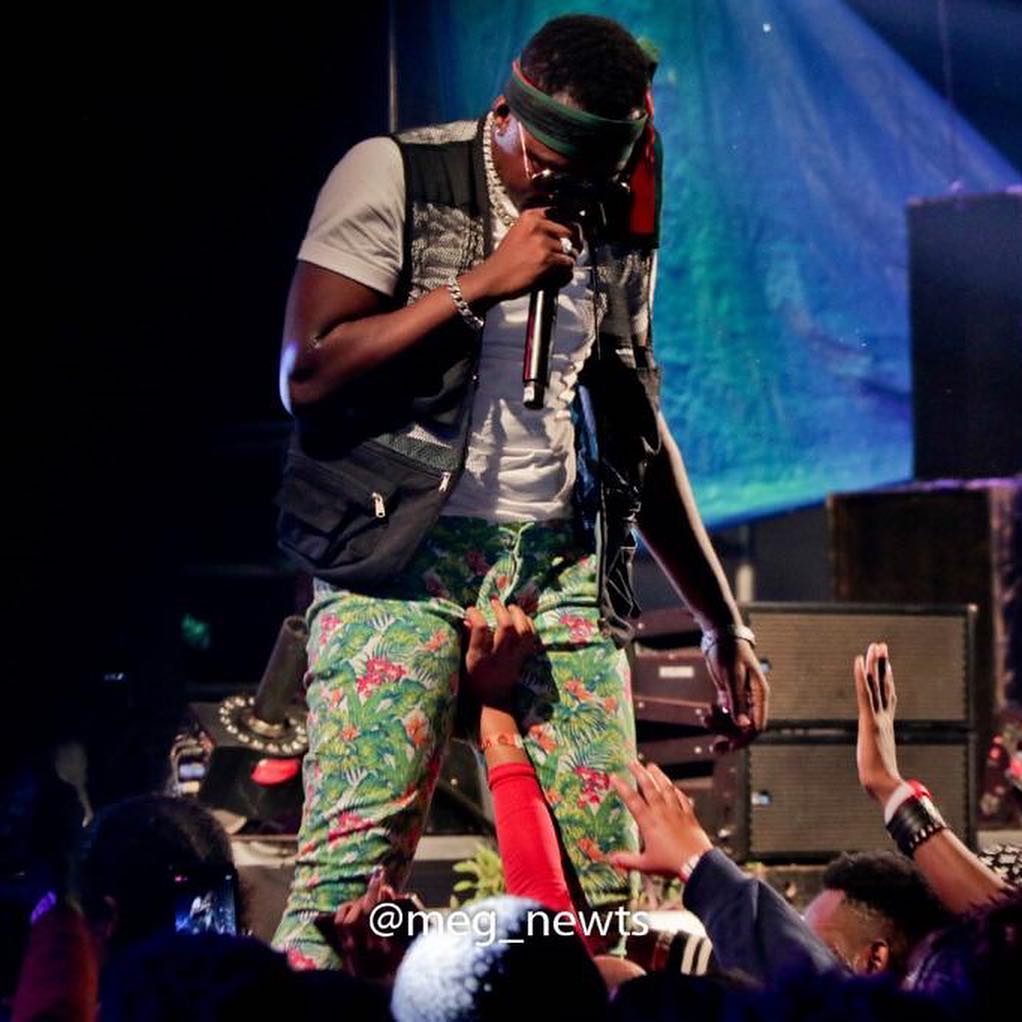 Just check out the video below:

This is similar to the Cassper Nyovest pulled during one of his concerts. Here is what he did:

WILD! Cassper Nyovest getting groped by ladies on front row, while performing on stage. pic.twitter.com/6GG3IT3WYZ