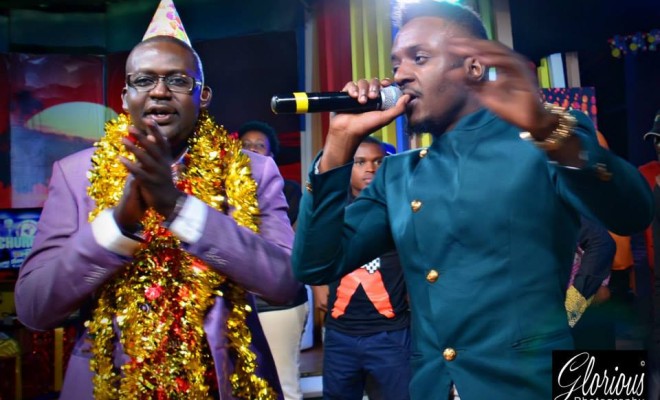 Geopoll last week released the October statistics for TV viewership in Kenya. In terms of TV stations, Royal Media’s Citizen TV came out on top as always with an average of 1.42 million viewers per 30 minute time block. Standard Group’s KTN came in second with 535,000 viewers per time block and finally Nation Media’s NTV was third with 442,000 viewers. Other stations in their ranking are K24, QTV and KBC with average viewership of less than 300,000. 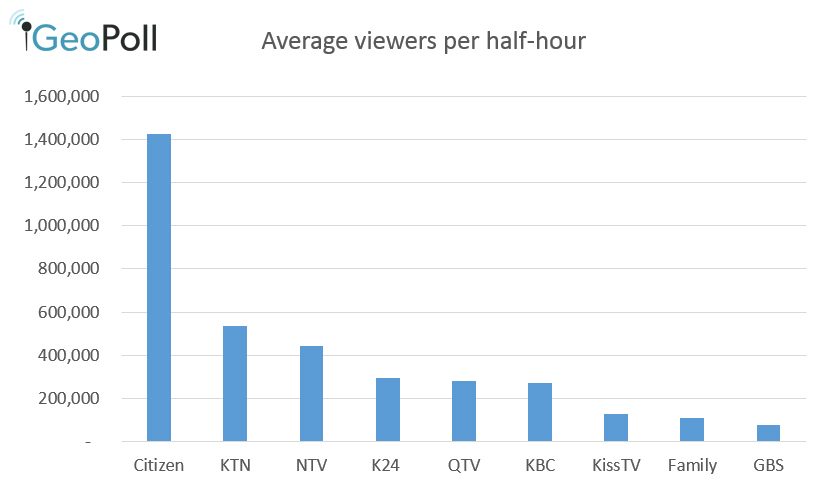 In terms of the top shows Churchill Show comes in top in Kenya with an average viewership of 1.95 million viewers. other top shows in Kenya are NTV’s The Trend and Tujuane, KTN’s Hapa Kule News and most of Citizen TV’s local shows on weekdays and weekends.