A security guard is meant to guard your property from thieves and intruders. However some security guards turn to become the thieves. A guard by the name Peter Langata Kipkirui was caught in Syokimau stealing bread from a kiosk. This was not the first time since reports indicate it has been going on for about two years.

The kiosk owner decided to lay a trap bu placing some crates of bread at a strategic place then watched from a distance. The guard couldn’t resist and went ahead to pick some bread. As soon as he stole, local residents appeared from their hiding spots and gave the guard a proper beating. He was then tied to a pole afterwards. 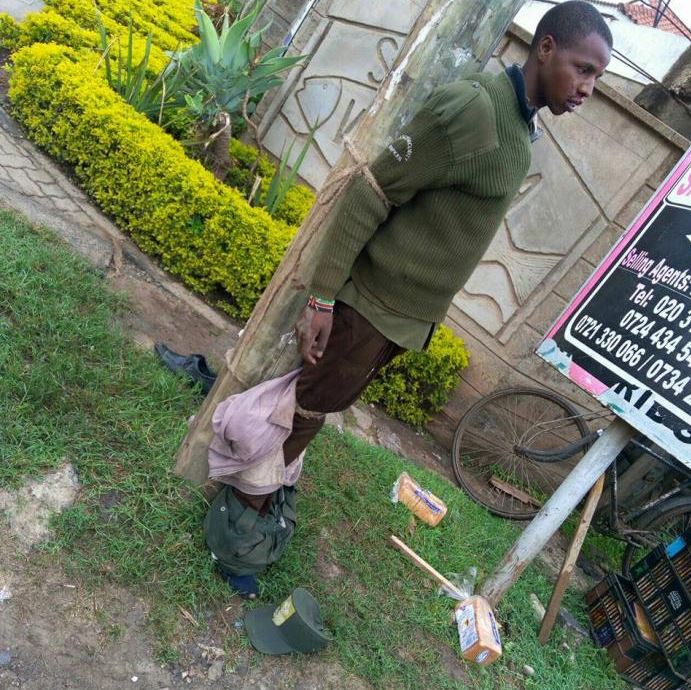 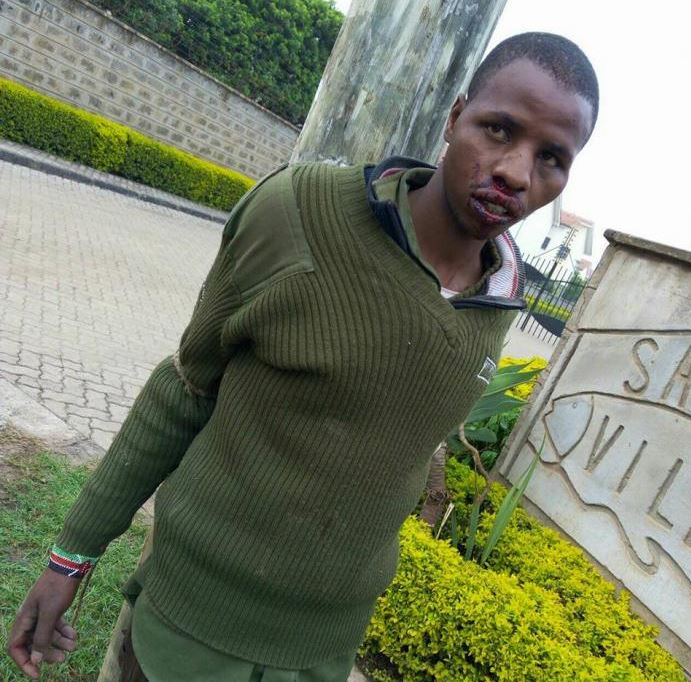 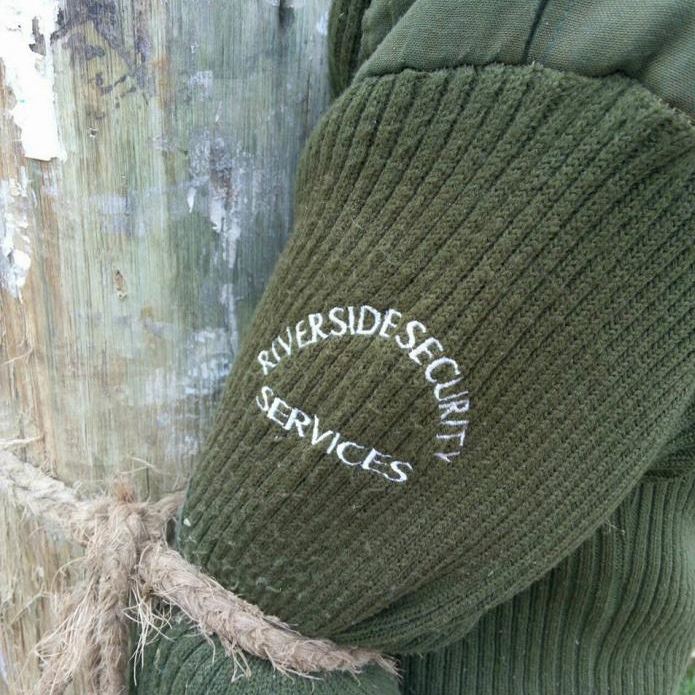 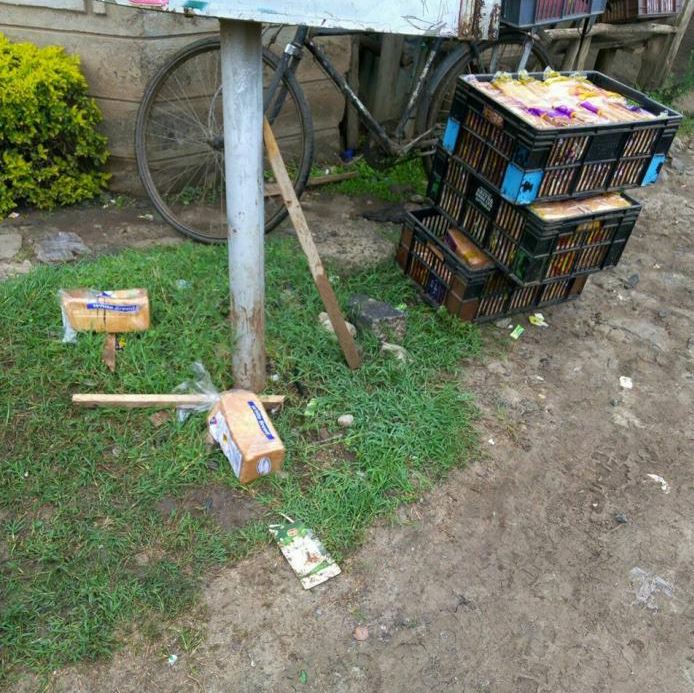