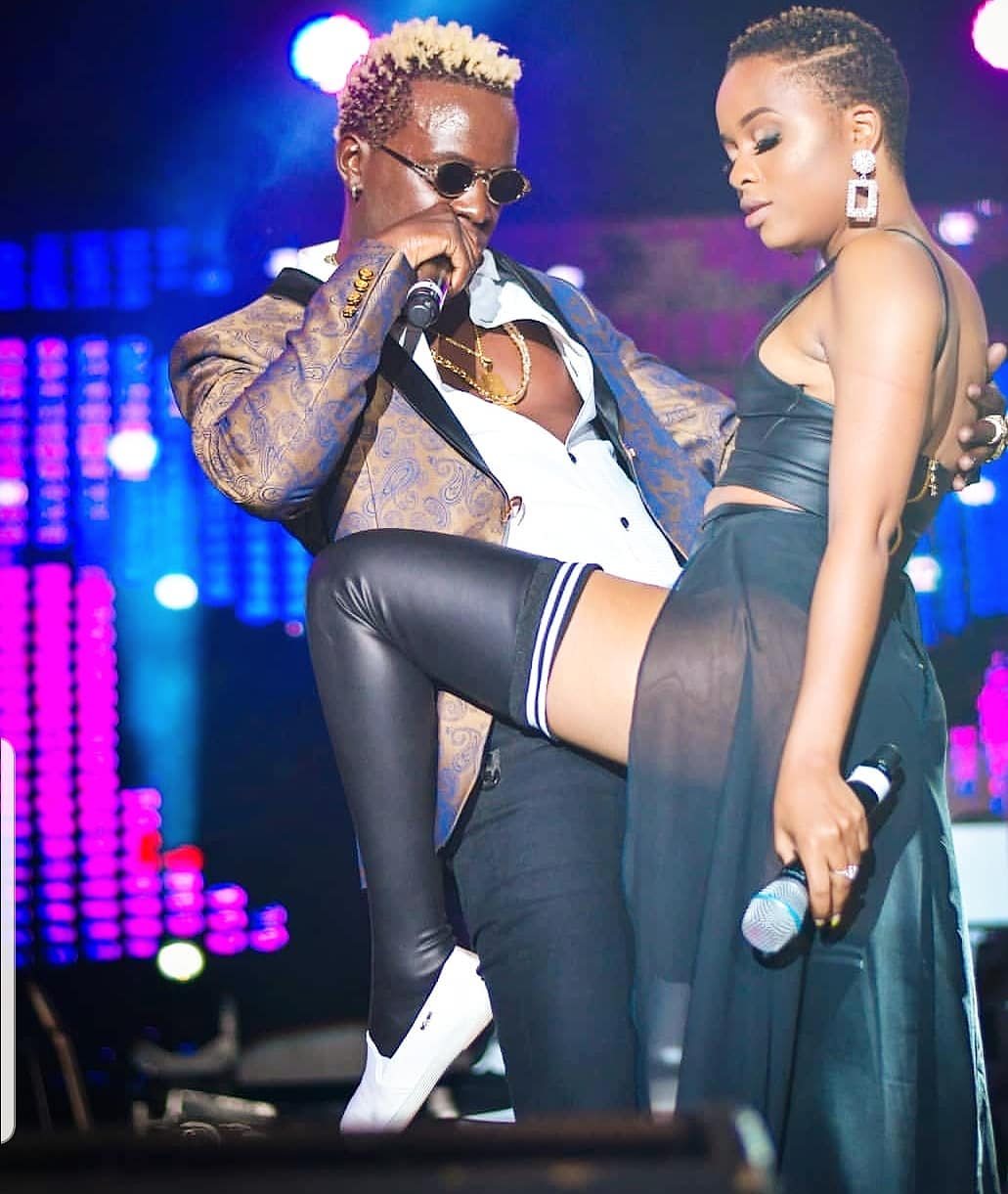 Willy Paul and Nandy’s tour bus recently got involved in a road accident in Tanzania as they were heading for their show in Sumbawanga. Nandy revealed that they bus that overturned was the one that was carrying the dancers, leaders and other members of the band. The bus that was carrying the musicians was safe.

There were no deaths, however, some few people got injured and were rushed to hospital for quick medical attention. Despite the unfortunate events, the musicians have insisted that the show is still on. 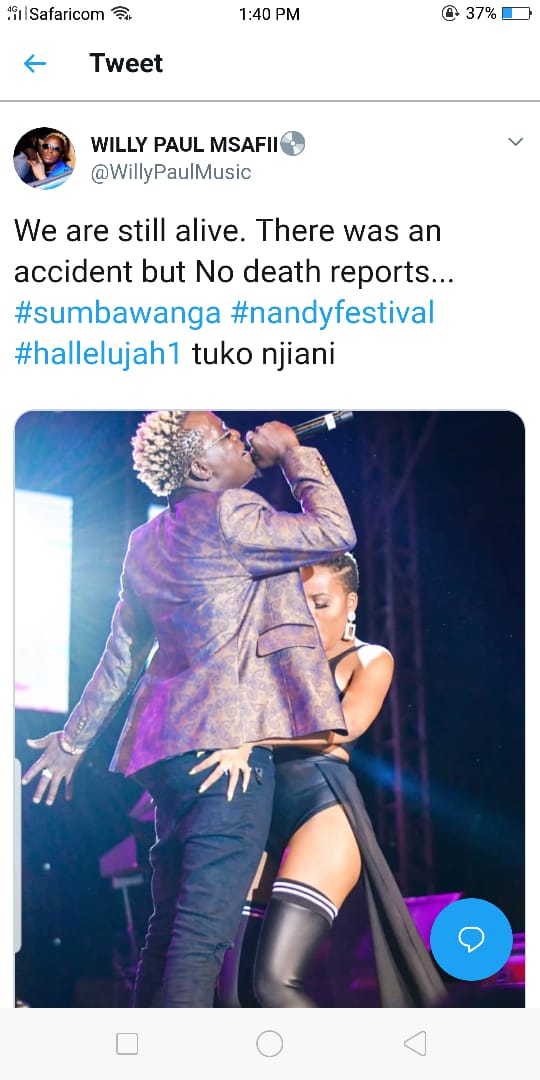