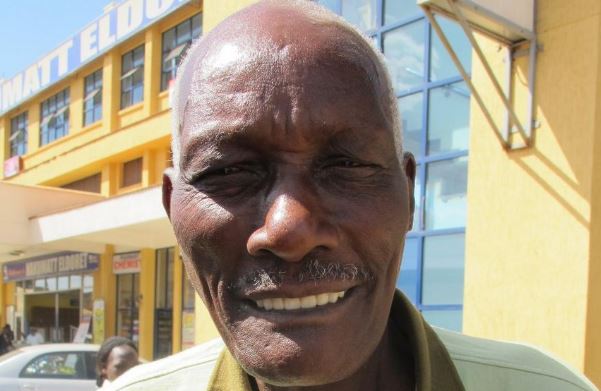 Former KANU Chairman and veteran politician Jackson Kobor is now on his third wife after filing for divorce from his second wife Josephine Kibor.

Mr Kibor is currently around 86 years old is now with his new lover Yunita who is believed to be in her forties. The two have been photographed as they visited various sites in Eldoret. 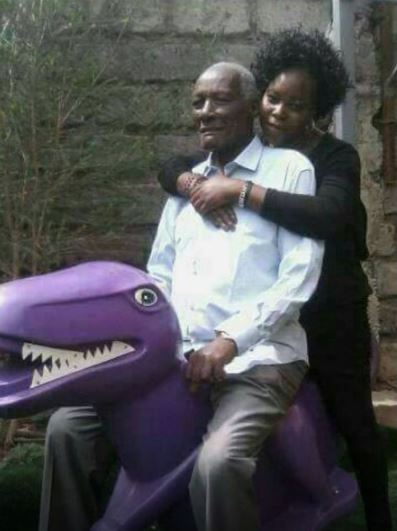 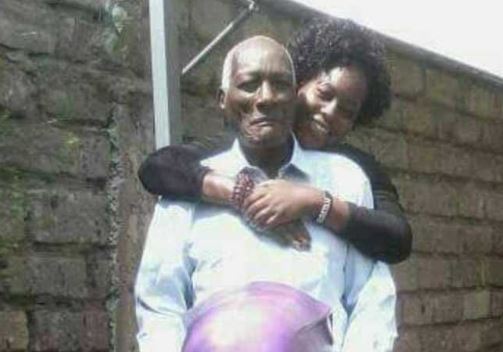 Mr Kibor and his second wife had been married for close to 51 years and he now accuses her of desertion, cruelty and interfering with his 800 acres of land in Kipkabus, Uasin Gishu County.