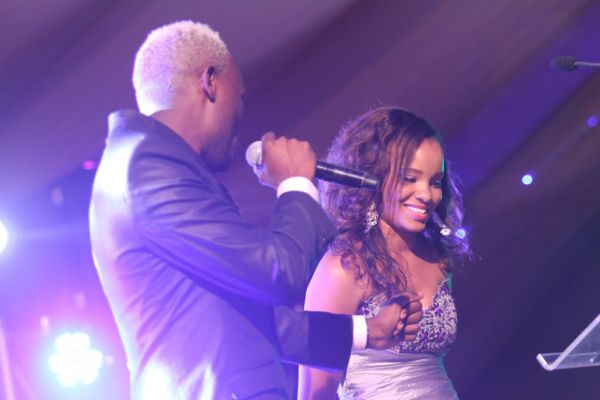 Kenya’s king of Kapungala music Daddy Owen is set to get married soon to his very pretty girlfriend Faridah. The two have dated for a little bit over two years.

Daddy Owen’s elder brother Rufftone got married last year. He had a very public wedding but little bro doesn’t want anything like that. He wants a very private invite only wedding just like the likes of Size 8, Janet Mbugua and Lupita Nyong’o’s sister. 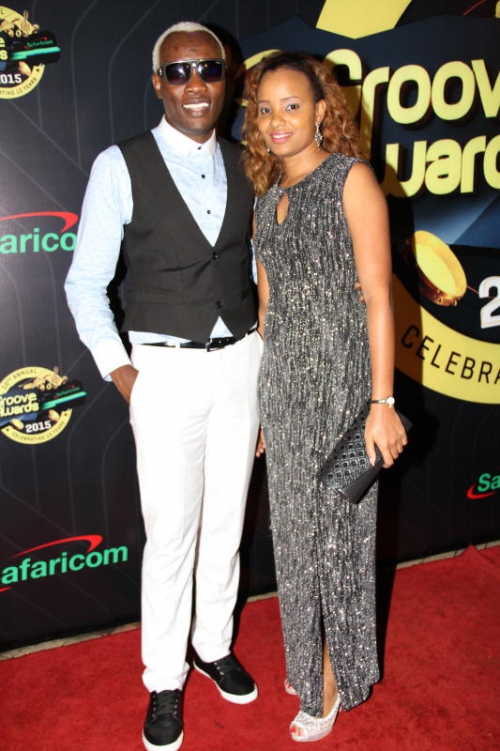 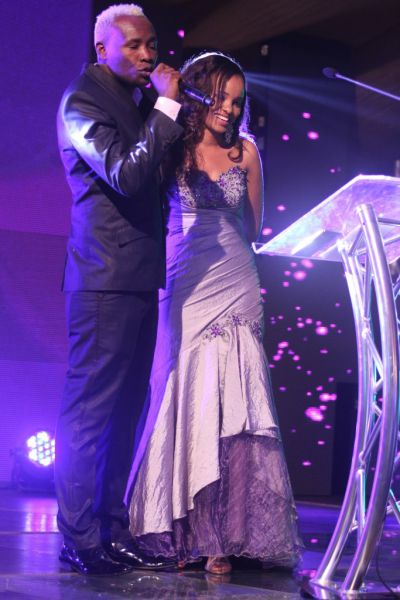 This is what he had to say:

“I will make sure she gets her fairy tale wedding, because she means the world to me. But itakuwa chini ya maji kama ile ya Janet Mbugua! (It will be more of private just like the Janet Mbugua one) Only close family and friends shall be invited,”