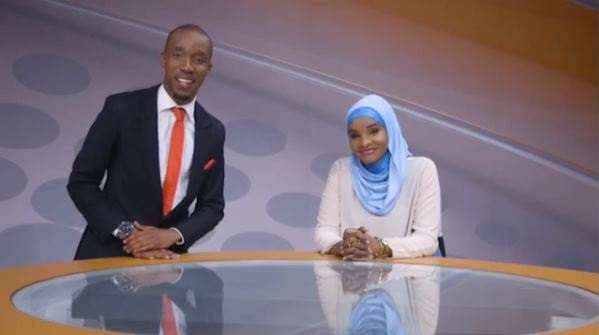 This year there has been a major migration in the media industry and has led to a couple to start working in the same department. These are Kanza Dena and her husband Rashid Abdalla.

Rashid made his exit from Nation Media Group’s NTV after working there for years since the days when QTV existed. He is now part of the new team Citizen TV has formed that consist of Swaleh Mdoe, Lulu Hassan, Rashid Abdalla, Jamila Mohamed, Mwanahamisi Hamadi, Mashirima Kapombe and Nimrod Taabu. 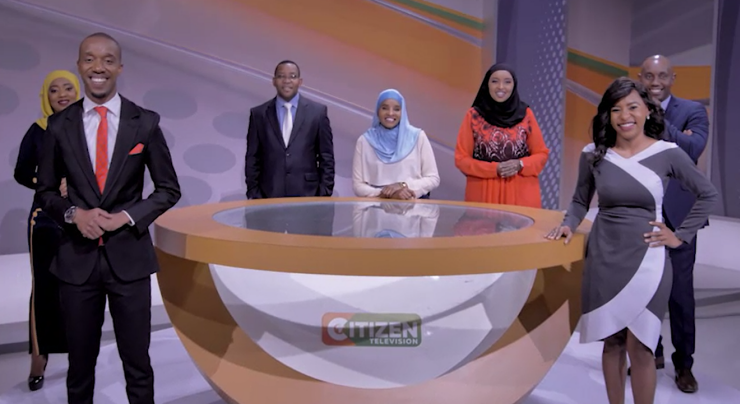 Lulu Hassan welcomed her husband to his new role of  co-hosting Nipashe Wikendi alongside her with this short message.