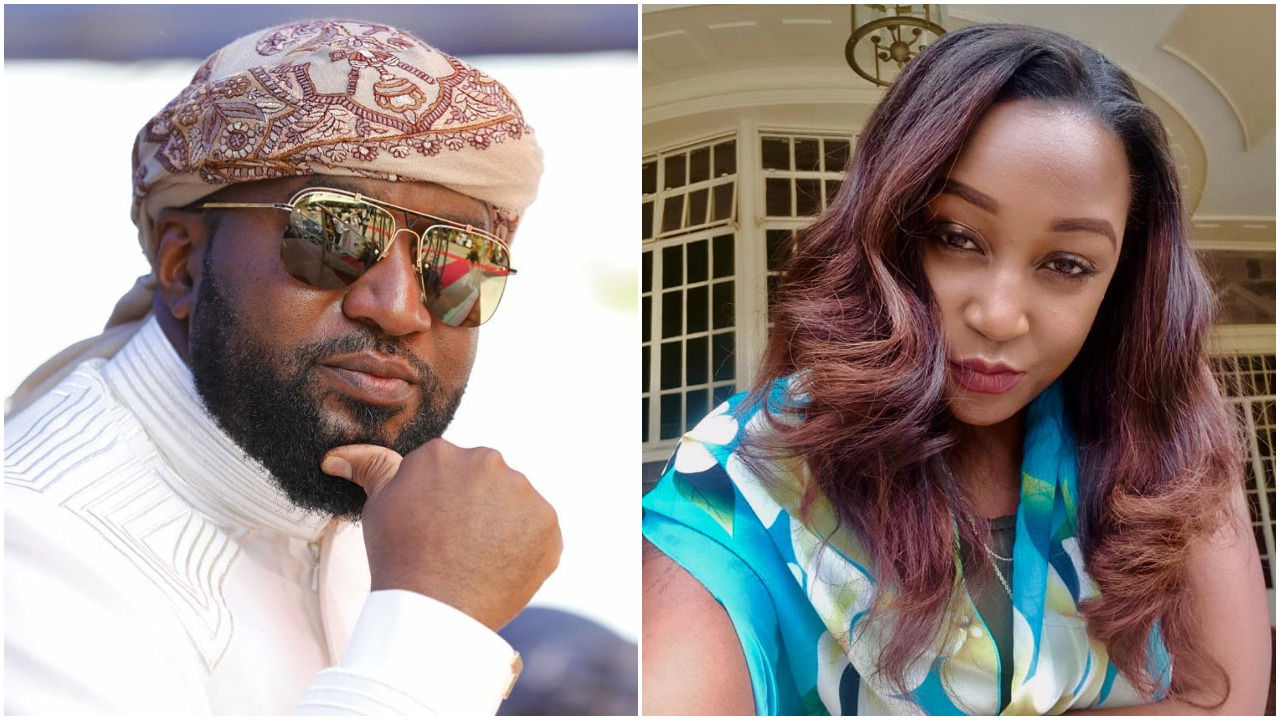 Mombasa Governor Ali Hassan Joho and news anchor Betty Kyallo had a major love affair just right after Betty ended her marriage with Dennis Okari. However, the relationship didn’t last long and details about the break up are now out in public.

It is reported that Joho didn’t hold back when it flexing his financial muscles while dating Betty. He went ahead and got her a house along Lenana Road in Nairobi’s Kilimani area then went ahead to get her a BMW X6 and a Porsche Cayenne since Betty is a mega car enthusiast. Not only that, he also gave Betty a monthly upkeep stipend for her daily splurge.

What made things go sour was that Joho couldn’t keep with the ever growing demands from his new lady. At one point, Betty even wanted to be the First Lady of Mombasa County. 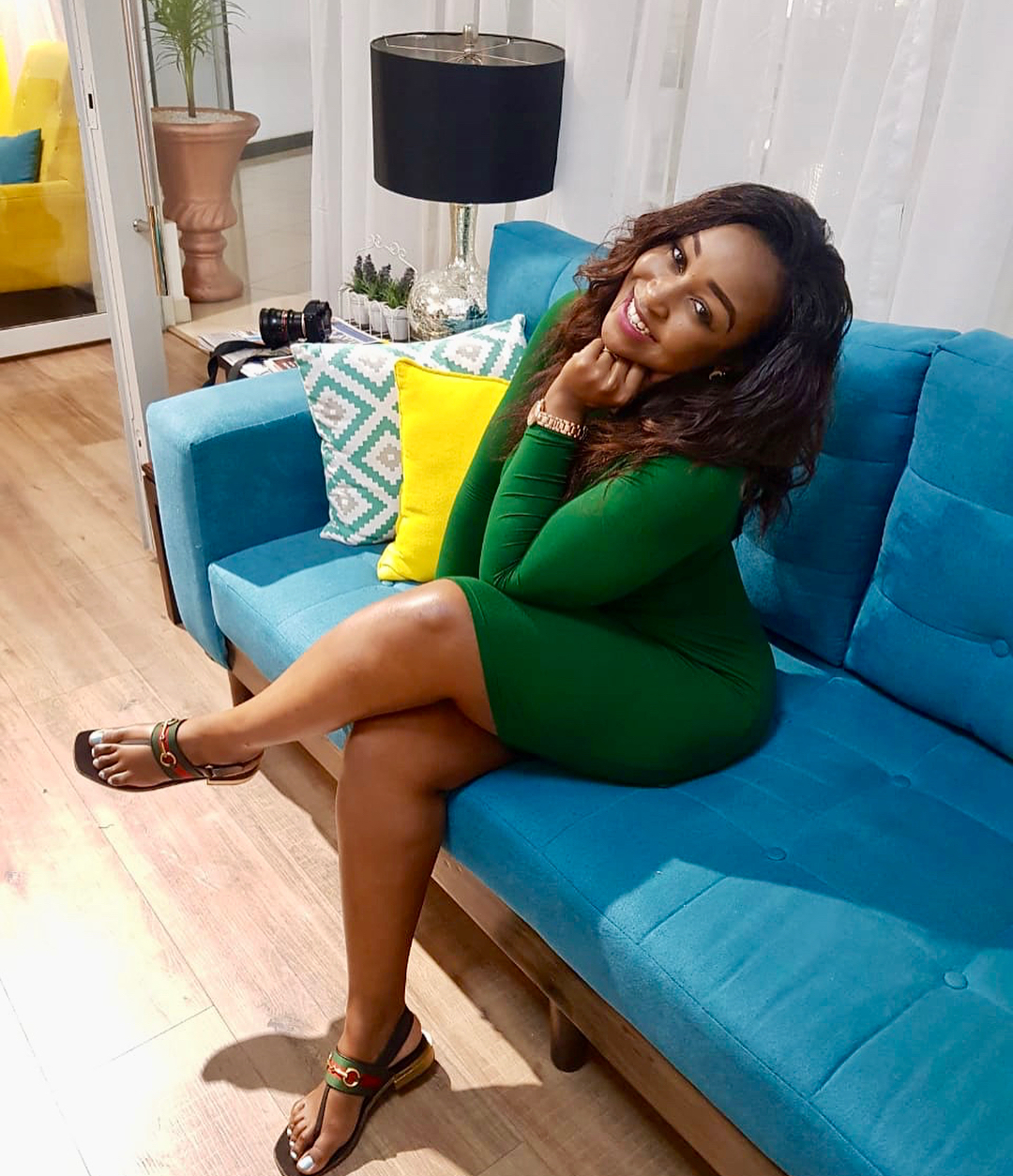 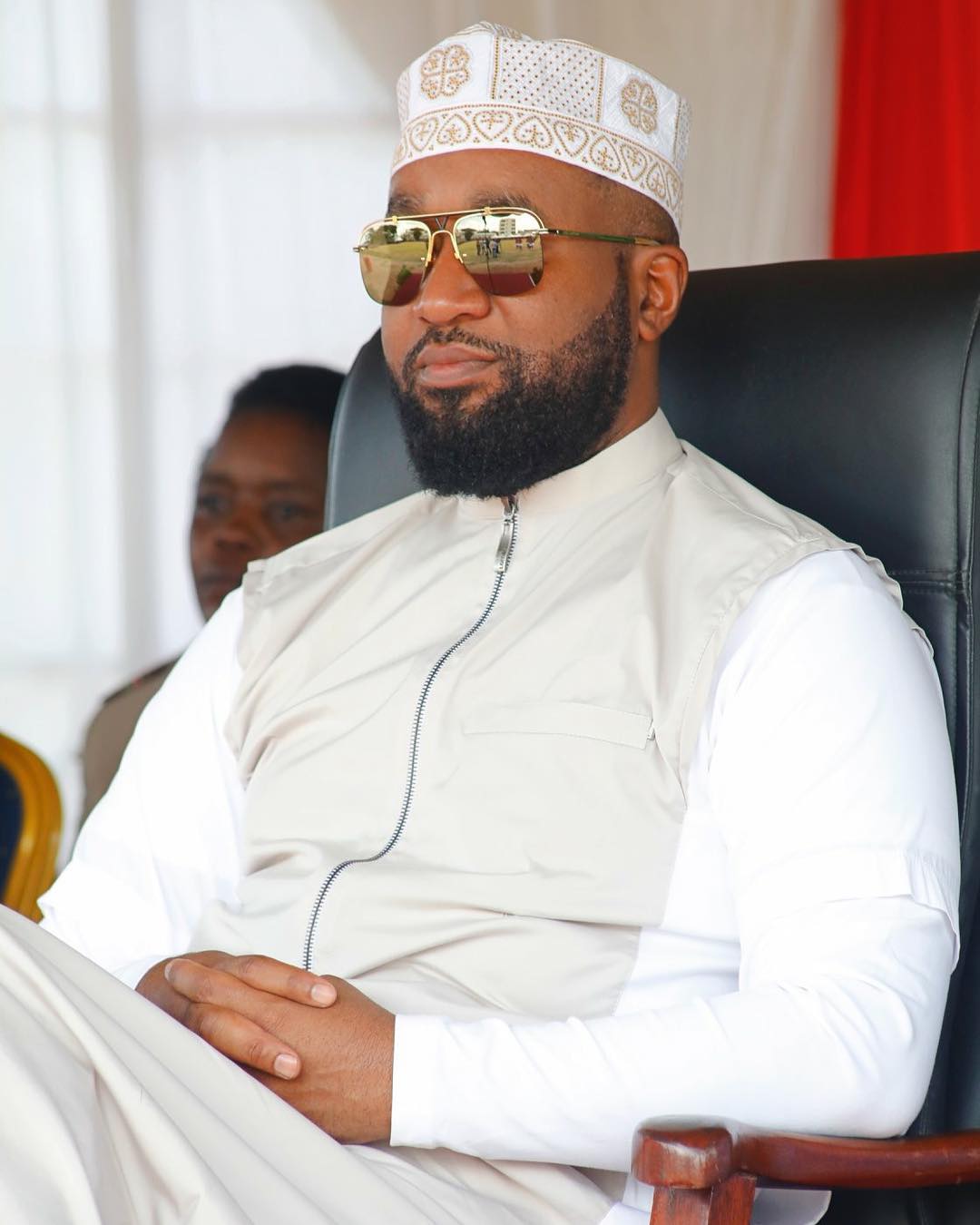 “Betty even toned down her dressing on television to look wifely, but the pressure was too much for Joho who stopped talking to her. Later, he sent his security to repossess the two vehicles and the keys to his house in Kilimani,” the source divulged.

When Betty left Dennis, she didn’t take anything from her matrimonial home. This time round, she asked Joho to allow her to take the furniture and other personal effects which he did plus he also gave her send off money to start a new life.

After this, Betty went ahead to file a case at the Milimani Children’s Court seeking child support from her ex husband. It is also rumored that she then hooked up with banker Tito Kuyoh but they broke up over allegations of several admirers. Tito, however, has denied these allegations and stated Betty is like a sister to him.