Actress and television presenter Sarah Hassan moved to the United States with her boyfriend Martin Ndale recently so as to further improve her acting skills and hopefully be as big as Lupita Nyong’o.

Sarah now studies advanced film lessons at the New York Academy in LA. She recently posted a photo of her filming with her new colleagues. Just check it out. 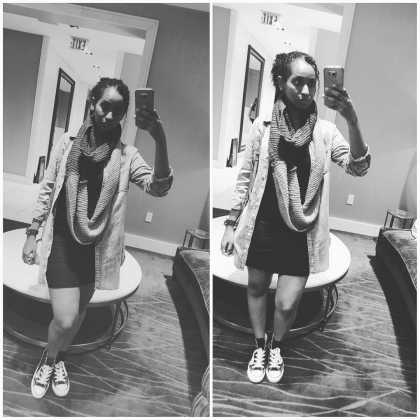 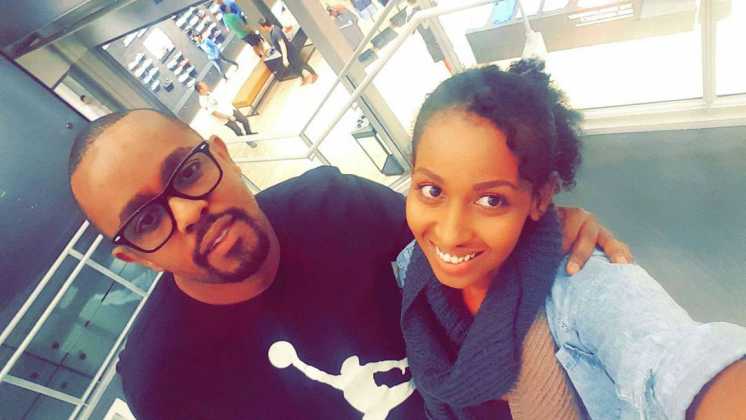 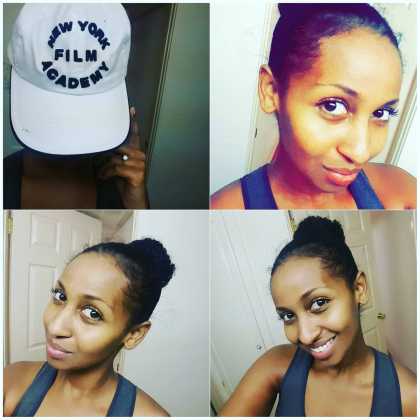 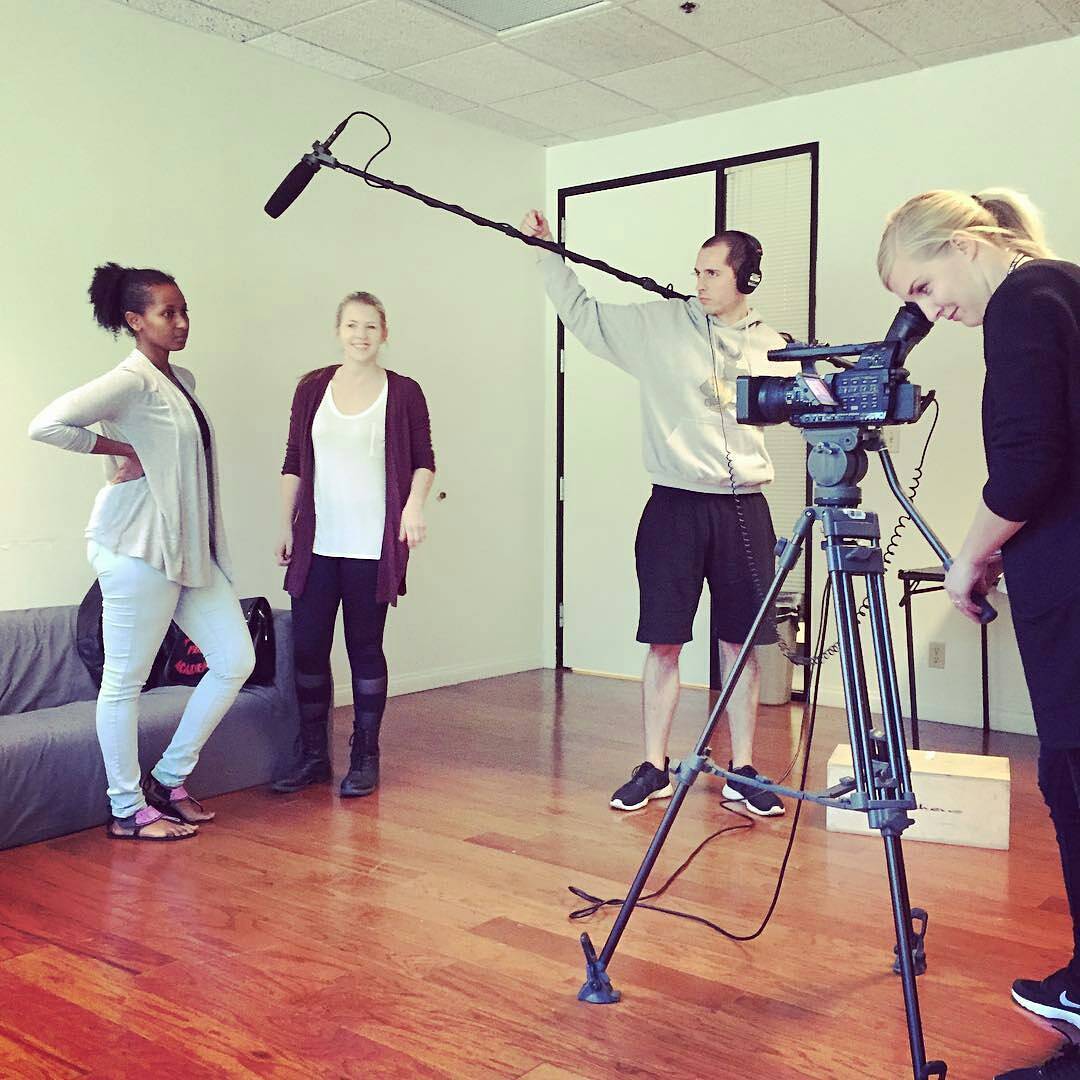