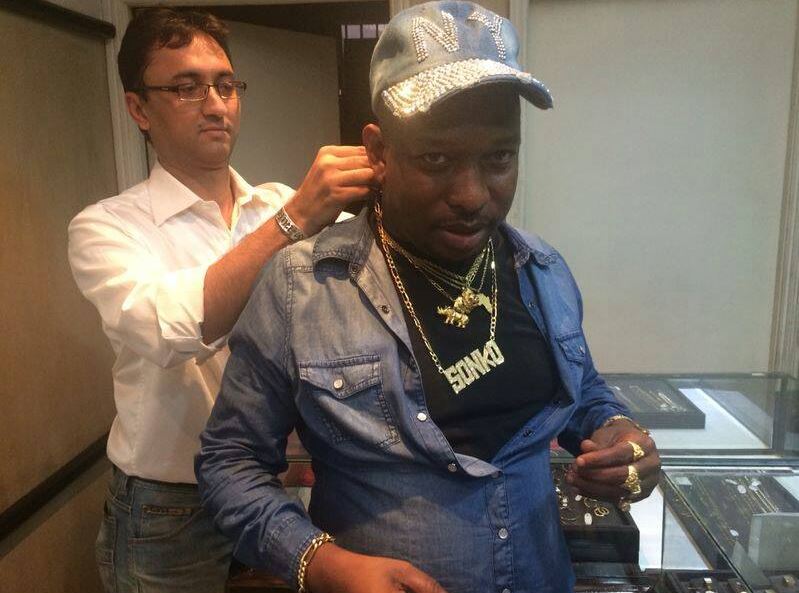 Senator Mike Sonko is one of the richest politicians in Kenya and he doesn’t fear flaunting his wealth. He is one of the few politicians who donate all the money earned from the senator position pay cheque. Before he graduated, Mike Sonko decided to share some advice to the youth about education and some of his regrets. This is what he posted:

“Don’t emulate me. I was the most notorious student in school coz I made my first millions when I was in form 3, I thought money was everything but now look, I was forced to go back to the campus almost 15 years after completing my form 4. Imagine if I was serious in pursuing with my studies by that time. Do you think I would be where I am today? I’m sure by now Kenyans would be referring to me as professor or Doctor Sonko.” (sic)