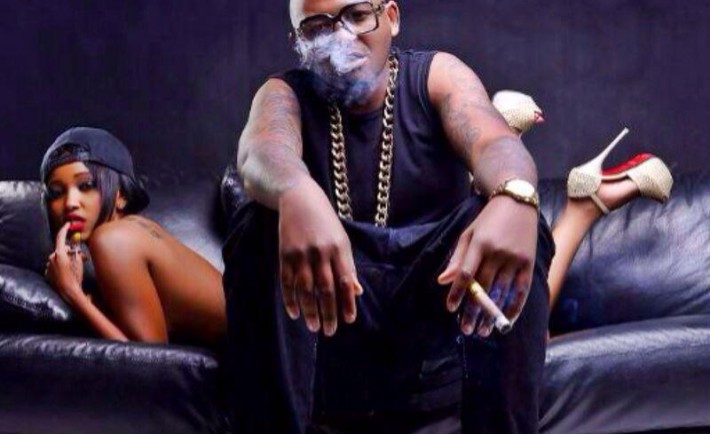 Kenyan musician Colonel Mustafa is in trouble. It seems police raided the studio where he was in and took him to the Criminal Investigations Department for question.

According to his Instagram account he said this is about a model that appeared in his to be released music video. He now has to clear with the authorities before any form of release is done. 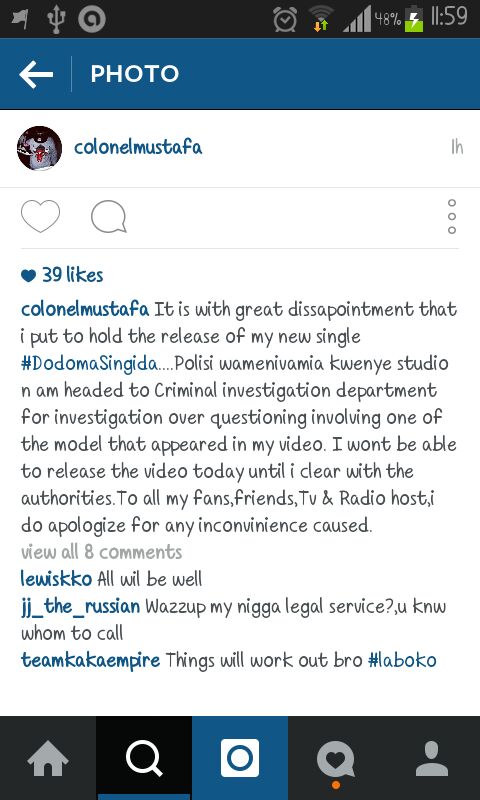 This is now the first time Mustafa has hit the headlines for thing outside his music. Initially it was when he dated Marya and their relationship failed then went ahead to date socialite Huddah Monroe which was highly unsuccessful.