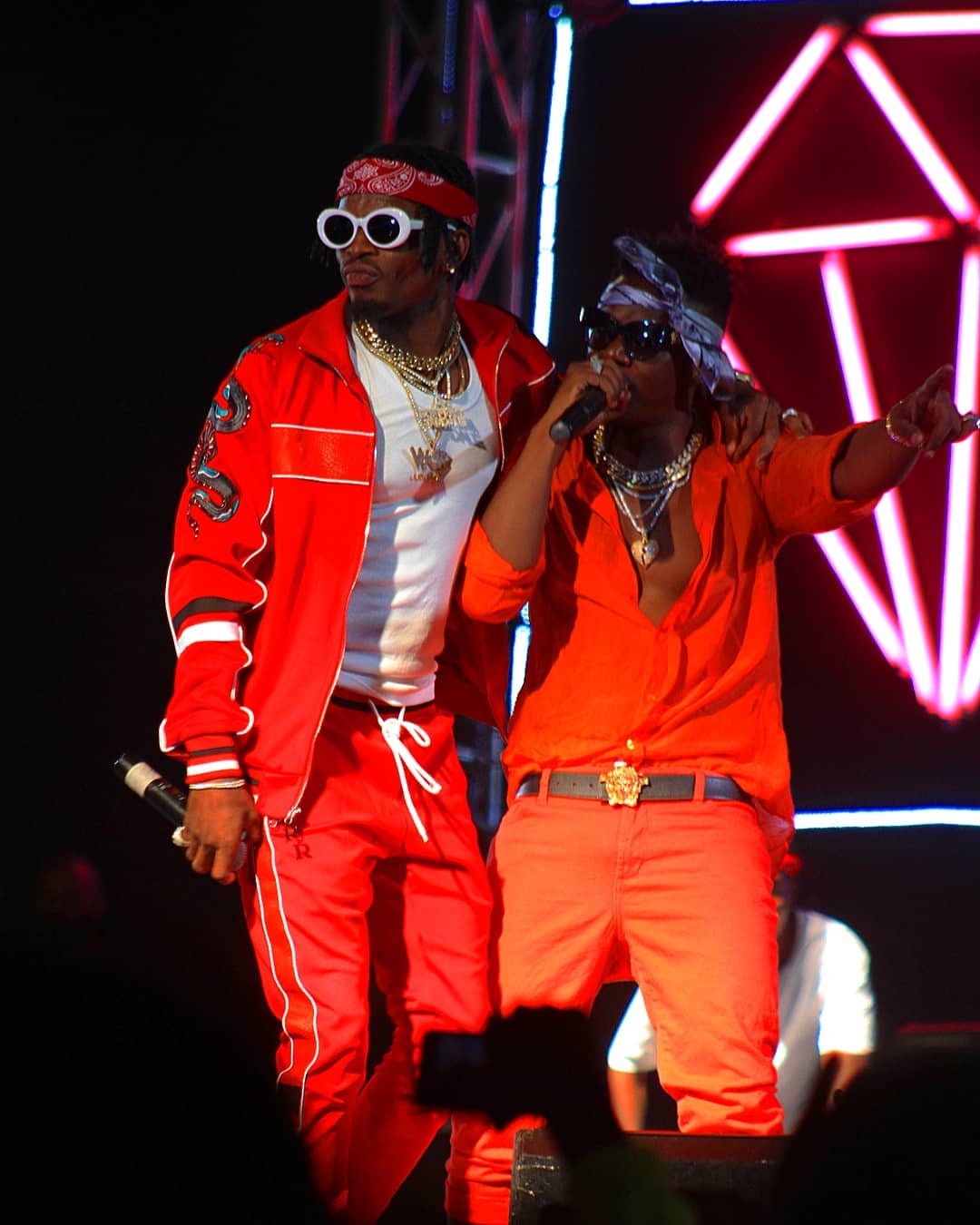 Diamond Platnumz and Rayvanny have been at logger heads with the music regulatory body of Tanzania known as Basata. First they were jointly fined Tsh 9 million  (Ksh403,000) after they released their latest club banger ‘Mwanza’. The song was banned from being played on radio, TV, nightclubs, concerts or any other form of media in Tanzania.

Diamond and Rayvanny on the other hand were having none of the Basata ban, so they went ahead to perform the song ‘Mwanza’ during their Wasafi festival at the lakeside city of Mwanza last Saturday.

Basata decided to hit back and show them who is in charge. They went ahead and banned the two from performing on any show or concert inside and outside Tanzania as from Wednesday December 19th.

The Wasafi Festival is set to go down in Mombasa and Nairobi on December 26th and 31st respectively. Diamond Platnumz had intially stated that even if they ban him in Tanzania, he will still perform in Kenya and other countries.