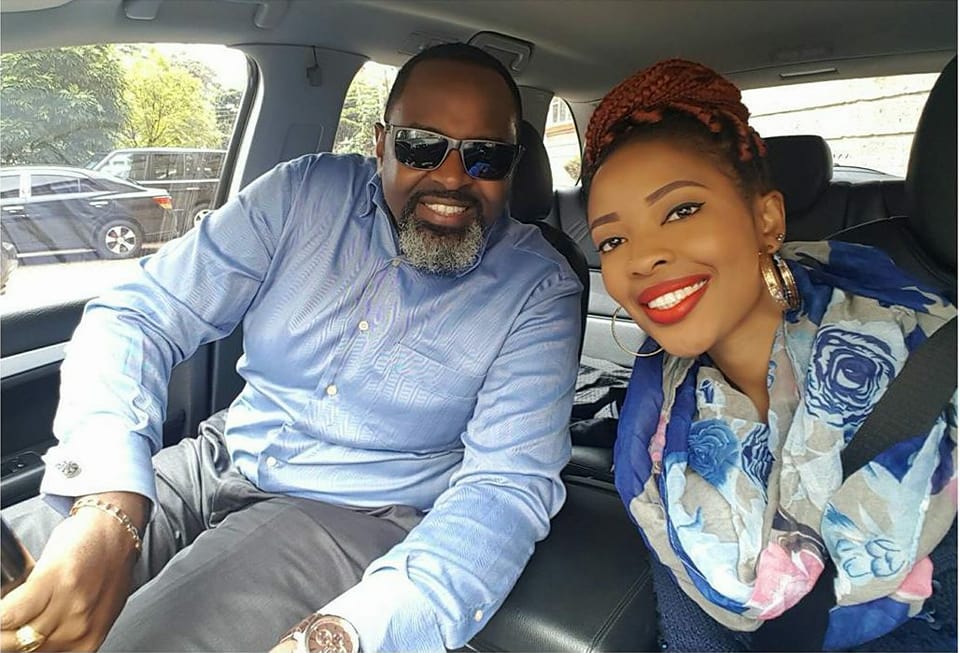 Popular gospel music singer Kambua has now been a married woman for around 6 years but she hasn’t been lucky enough to get any children of her own. She has been asked by her fans numerous times when she is getting pregnant because she is growing old.

Kambua married a man by the name Jackson Mathu who is a pastor and also a businessman.

During an interview with Amina Abdi on The Trend she decided to address the whole situation. She said:

People will have an opinion over everything, over children. Today I saw a comment and deleted it because this guy commented on my Instagram and he says ‘when are you going to get pregnant, you’re getting old’

Kambua went ahead to list out a number of reasons why a couple may not have kids and pointed out that there are many who are struggling with infertility.

I remember thinking, the reason why it angers me is because people don’t even know what your journey is like. They don’t know what you’re struggling with. They don’t know if you even want to have children. They don’t know if you can have children and there are so many people especially today who are struggling with infertility. It is so unfortunate that we become such a culture of being so intrusive and putting people down. Shamming each other on things like that. I would wish that people would be sensitized. I have people who are close to me who might not be at the fore front like I am but who go through that everyday. 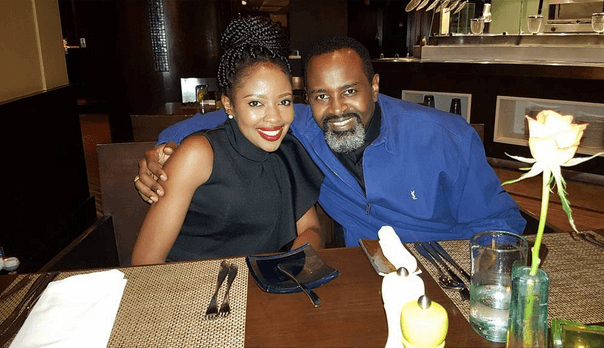 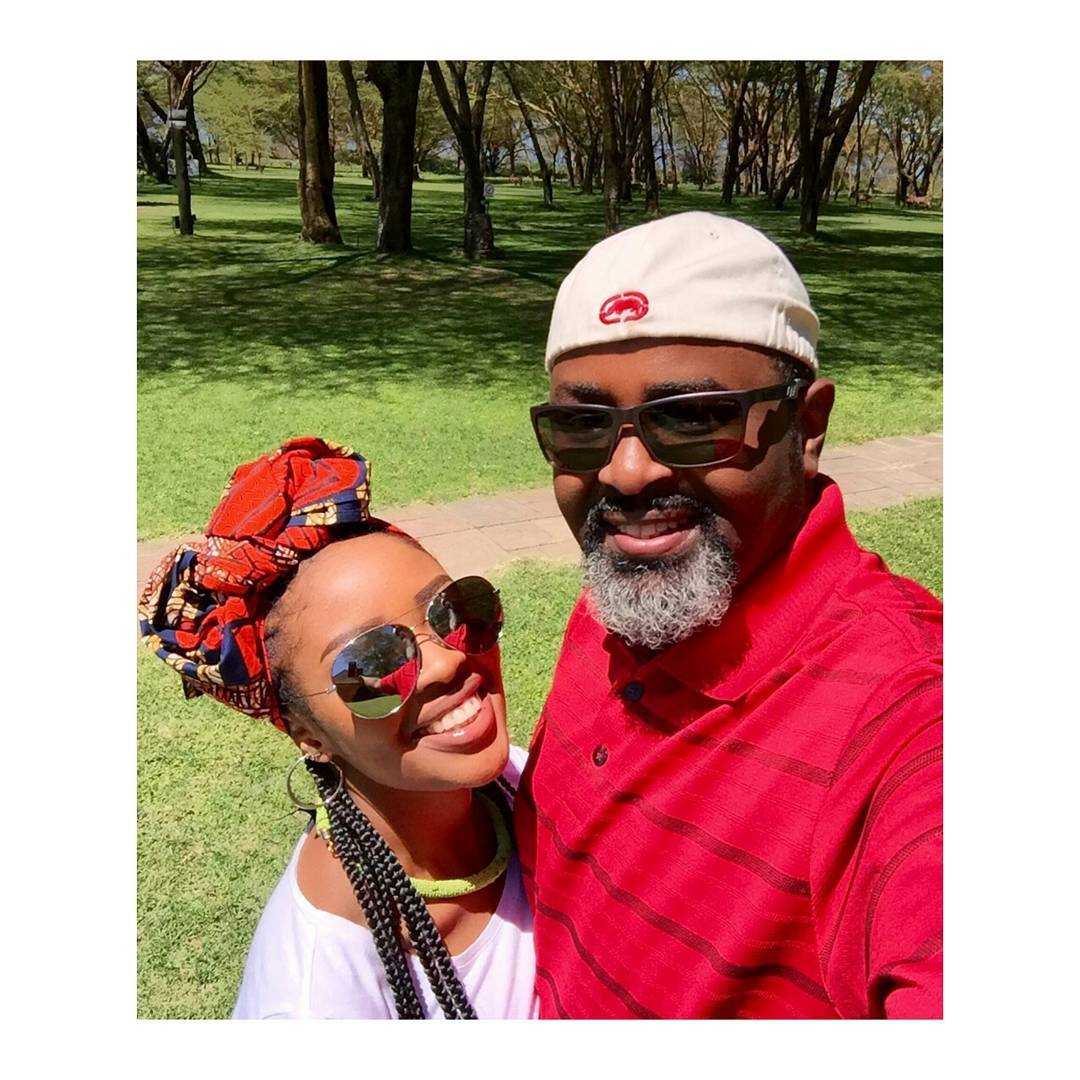