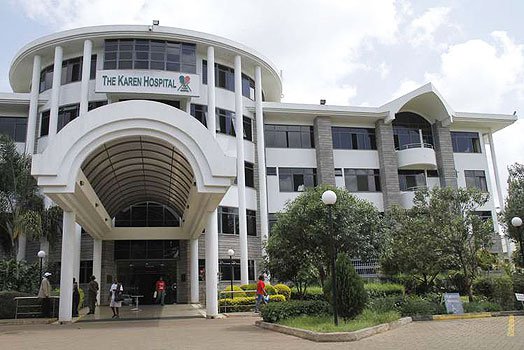 It is reported that the patient was not told that her blood would be used to check if she was HIV positive then the doctors proceeded to inform her insurance company about her tests without her knowledge or consent.

Her lawyer, Nelson Osiemo, said his client’s right to privacy and confidentiality had been violated after the results disclosure.