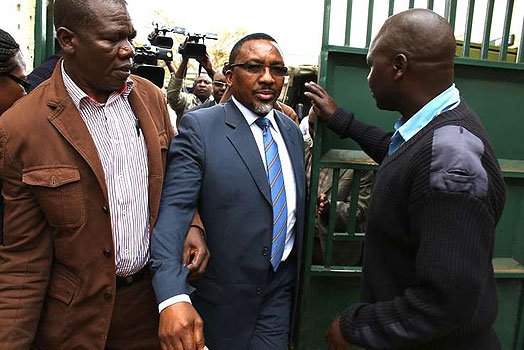 The Nairobi County government yesterday took over Pastor James Ng’ang’a’s church since it owed around Ksh507,404 in land arrears. A small amount for such a rich pastor.

Neno Evangelism Center paid around Ksh200,000 last Friday but this didn’t complete the debt. Even the shops and restaurants in the church compound has to be shut down because of the debt that had accrued in two years. 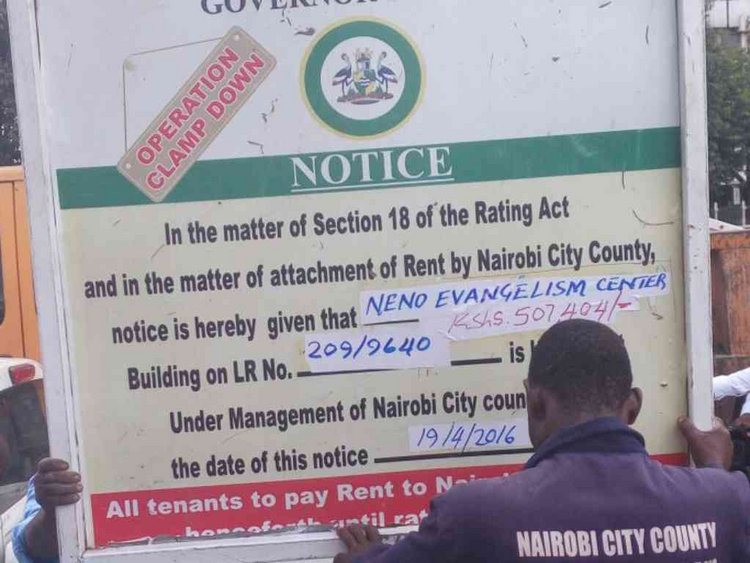 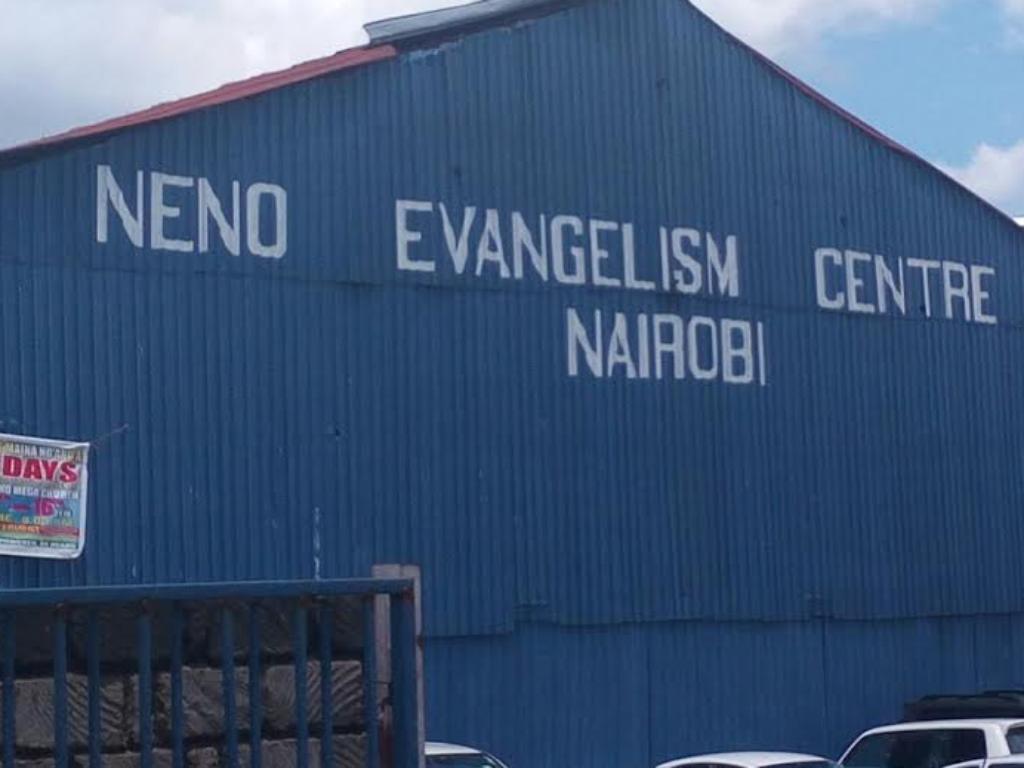 Other premises that City Hall took over are Safari Club Annex Restaurant, Postal Corporation of Kenya, Kenyatta University Plaza and Nakumatt Haile Selassie. The last two were reopened after they produced receipts showing they had indeed paid up. 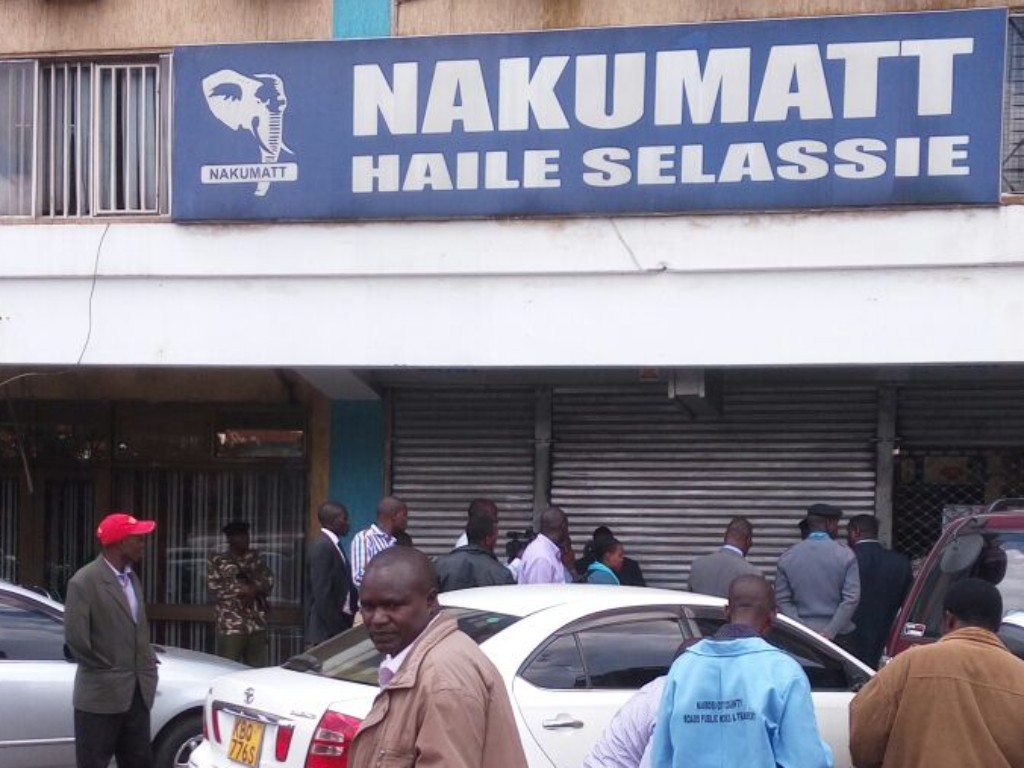 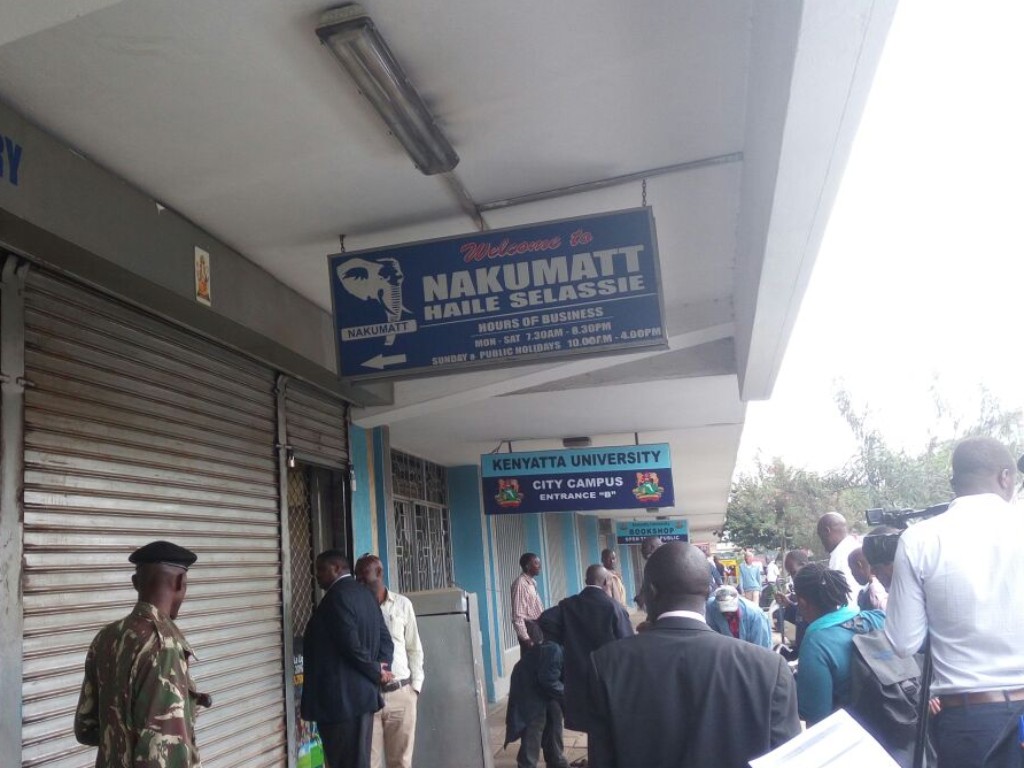