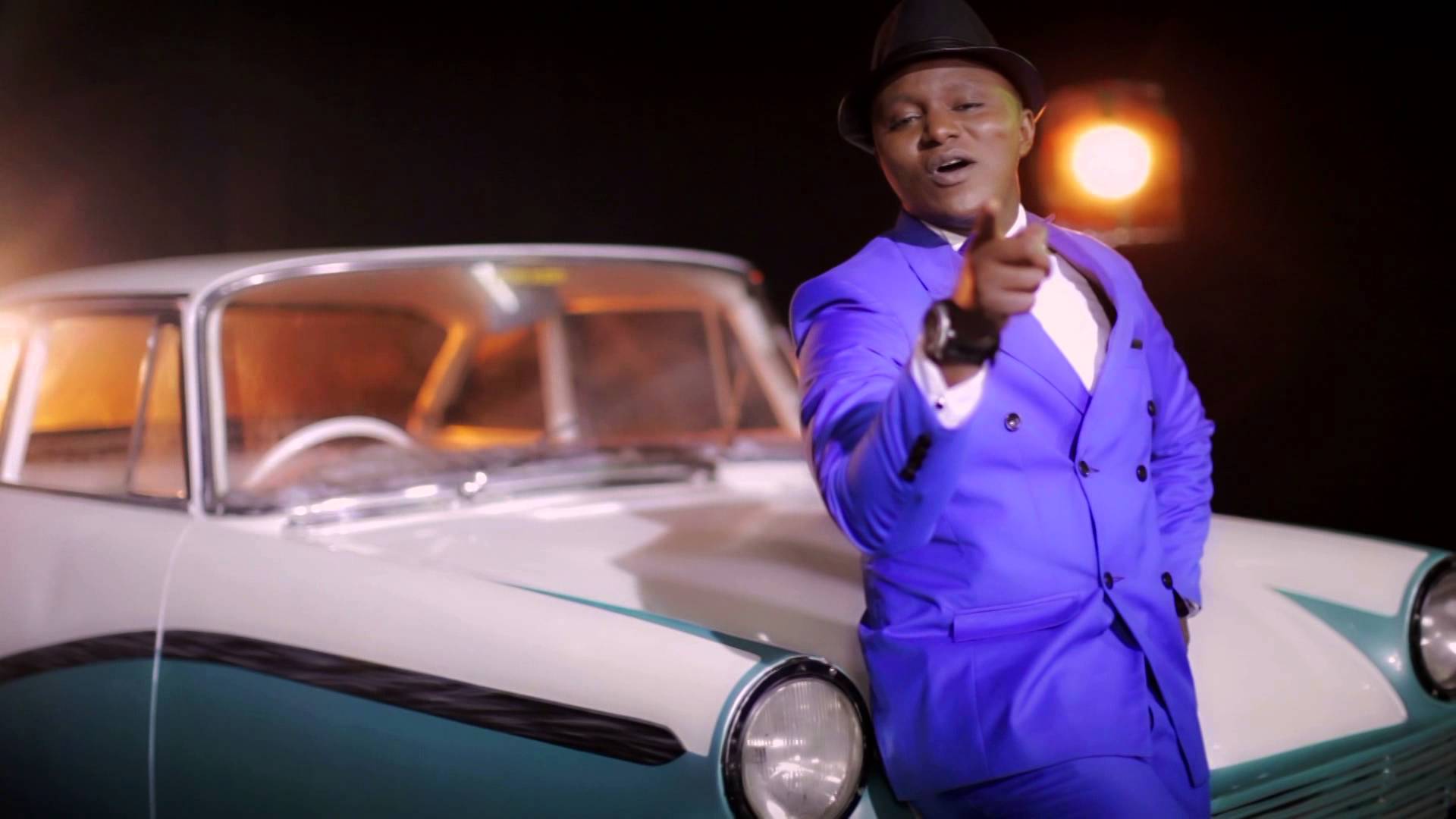 “Lingala Ya Yesu” hit make Pitson worked in StanChart bank and paid highly before he decided to get into music head on. He was working in the sales and marketing department for around 3 years then the music money came calling.

Pitson has now released his latest hit song called Niwache Niimbe. He has been making money from live performances, advertisements and a few thousands from royalties from MCSK.

In an interview Pitson said he experienced very poor concentration while at work since he was also doing music at the same time. The two demanded a lot of attention. At times he even lied about his whereabouts and said he was with a client but instead he had gone for interviews, studio sessions or video shoots.

Pitson revealed the truth to his parents 3 months after leaving his job since he didn’t know how they would take it.