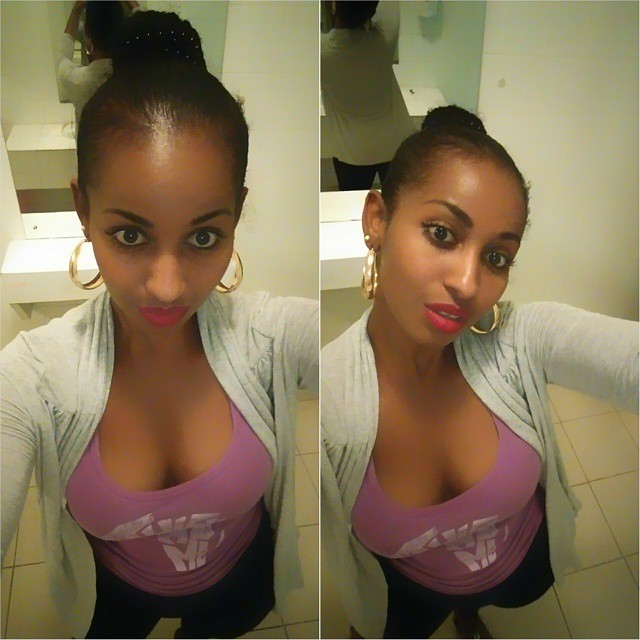 The Wedding Show is the most popular wedding reality tv show in Kenya thanks to its very talented presenters. First there was Nonny Gathoni who left to go and form her own show called Bailey’s Weddings. Sarah Hassan took her place and continued for a number of years.

Sarah Hassan is now leaving the show since her contract has ended and has not been renewed. There have been protest from fans about her departure but nothing extra can be done.