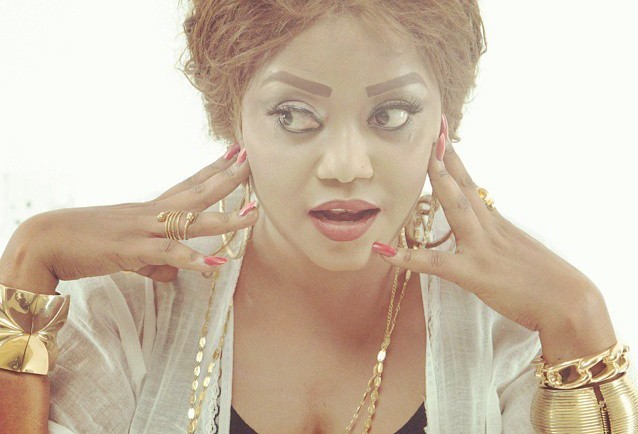 Tanzanian Bongo star Ray C was forced to cancel her concert in Kenya which was set to happen at the Coast due to drug issues. Currently there is a drug crack down happening in Mombasa in an attempt to flush out majority of the drug dealers.

According to the government of Tanzania, Ray C got a drug addiction while staying in Mombasa and fear she would relapse if she heads back there. The organizers of the concert, Ring Ring Entertaiment has this to say, “They said the president and the government as a whole spent a fortune taking Ray C to India for treatment after she got addicted. They said the same people who got her into drugs are still in Mombasa and they did not see how she would go back to Mombasa for a concert yet nothing is being done about the drugs barons”

Ray C had already been paid Ksh75,000 as a down payment for the series of concerts in Malindi, Likoni and Mombasa.