The World Cup is underway and Argentina were among those participating. With big players like Messi, they were among the favorites to win the competition but unfortunately they were eliminated by France during the round of 16 stage. If you looked closely at the Argentinian squad you will notice that they lack any black players in the team as compared to other South American countries. Have you ever wondered why? 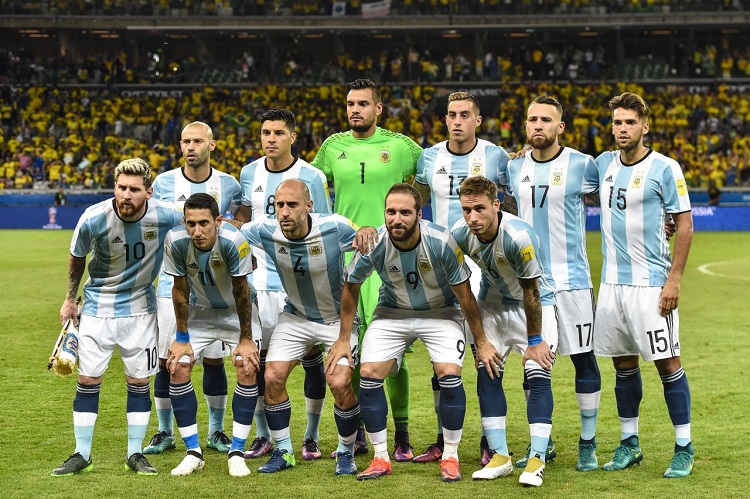 Here is an explanation given by Jude Idada.

As I watched the Argentina and Iceland match today and wondered why there were no black players in the Argentinean team when other South American teams had black or biracial players, I remembered a conversation I had last year.

It was while I was on a cruise from Florida to the Grand Cayman Islands in the Caribbean.

Between an Argentinean doctor and myself, who had walked up to me during lunch one day and struck up a conversation with me.

There was no hiding the attraction.

We had bonded much to the chagrin of her three Argentinean friends.

On the deck of the ship that day, she kept going on about how she loves black men and looks forward to traveling so she can meet them.

“Don’t you have black people in Argentina?”

She said with a matter of fact candour.

“No. Long time ago, after slavery, we killed them all.”

I was taken aback.

“Very bad. I am ashamed of my people. It was very systematic though. Very well thought out. First they forced most of the men to fight for Argentina against Paraguay. They knowingly sent them into battles that were poorly planned so that the Paraguay army will do for them what they couldn’t themselves do. Kill the blacks. Most of them died there. The remaining of them they forced to live in this province were there was a plague. A disease that the government refused to curb so that it can also do for them what they couldn’t do. Kill the blacks. The refused to set up hospitals, clinics, adequate shelter, food outlets, nothing. They created the best environment for the disease to thrive. It killed the rest of the men that had survived the war. The darker you are, the higher the chance they will send you to that place to live or to the war to die. The lighter skinned women they forced them to sleep with the white men, so that their children are biracial, then they forced the children when they grew older to sleep with white men, so that the blackness of the skin of the children became whiter and whiter until there was no longer any visibly black people seen. It was so bad that blacks fled to Chile, Peru, Bolivia, Brazil and even Paraquay where they were better treated even though not as well as they should be treated as human beings deserving full equality. At least those ones did not want to kill them and accepted to give them protection and a means of livelihood. As a matter of fact in Chile, there was a city called Arica where Black people were so accepted and respected that in the 1700s two black free man, one called Anzuréz were elected mayors. But the white colonial masters from Spain came six months later and nullified the elections, they were afraid of other cities giving black people too many rights. But the blacks who had found succour did not complain, they sent word for others to flee Argentina and come join them. After all what was cancelled elections compared to certain death?”

Then she went silent as though trying to replay the magnitude of the crime in her mind again. Then she said it in a sombre tone in order to drive it home to me.

“The ones the Argentineans did not kill through war or disease, and rape and impregnate, fled the country and ultimately we got rid of the blacks.” 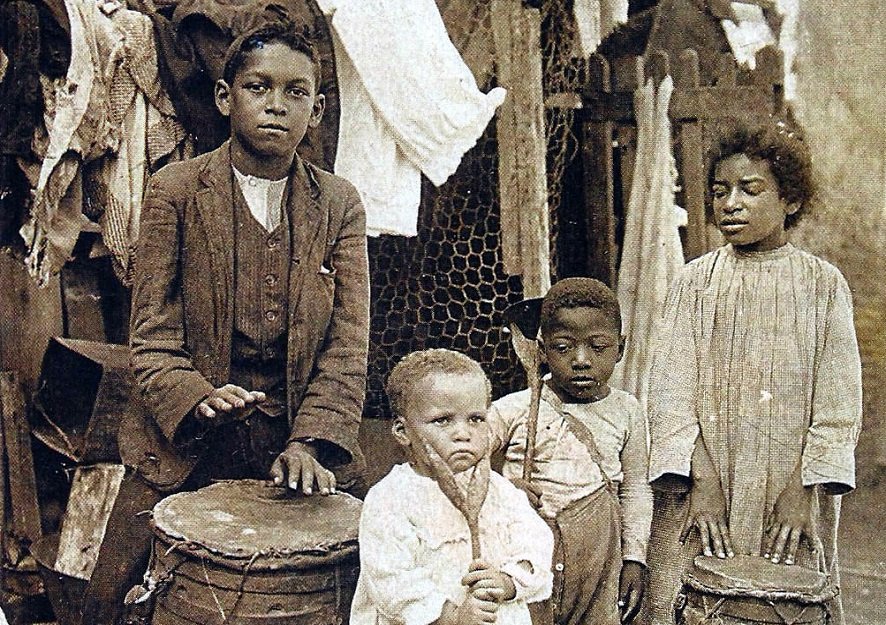 I listened in rising sorrow.

“So although they abolished slavery in 1815 in Argentina, it continued until 1853, after that the main preoccupation of the leaders was how to get rid of the black slaves and their descendants. Our president who ruled us from 1868 to 1874, Domingo Faustino Sarmiento, wrote in his diary in 1848, this was long before he became president and slavery ended that – ‘In the United States… 4 million are black, and within 20 years will be 8 million…. What is to be done with such blacks, hated by the white race?’ – It shows that he was already thinking of how to eliminate black people before he became President and when he became President, he succeeded.”

“Didn’t the world say anything?”

“No. They ignored it. I am sure most of them wanted to do the same thing but failed. At that time, they admired them. I remember when I will go to Brazil as a child, my father’s friend will say in disgust as he looked at the black Brazilians – we should have had your guts and finished them off. All of them. Make Brazil white just like Argentina.”

“It is an open secret, just like King Leopold and his genocide in Congo. No one talks about it, but they know about it. Atleast the older ones do. The younger ones not so much. Why do you think all the Nazis ran to Argentina after World War 2?”

“Because it was the perfect place for the most evil racists in history to live.”

Then she looked out to the infinitely blue sea around the ship and sighed audibly before she continued.

” Sadly, to some extent, it still is welcoming and accommodating of racial hatred. We took the Tango from the African slaves and made it our own. In Argentina, not one person will tell you the true history of that dance. They don’t want to associate it with Africa. In fact if you ask them about black people in Argentina they will tell you that there has never been black people in Argentina. They teach them in schools. They rewrite the history. They make it all white. And as I said it is all underneath the surface. They never come out and say we hate black people. Argentina is only for whites or anything like that. They have just fixed the country to only be for white people.”

I looked at her friends, Argentinians like her, who were lounging on the chairs on the deck, clad in their tiny bikinis, drinking pina coladas and smiling.

She followed my gaze and then turned to me.

“Don’t be fooled by all those smiles, scratch the surface and you will see that all they want is for you to disappear. 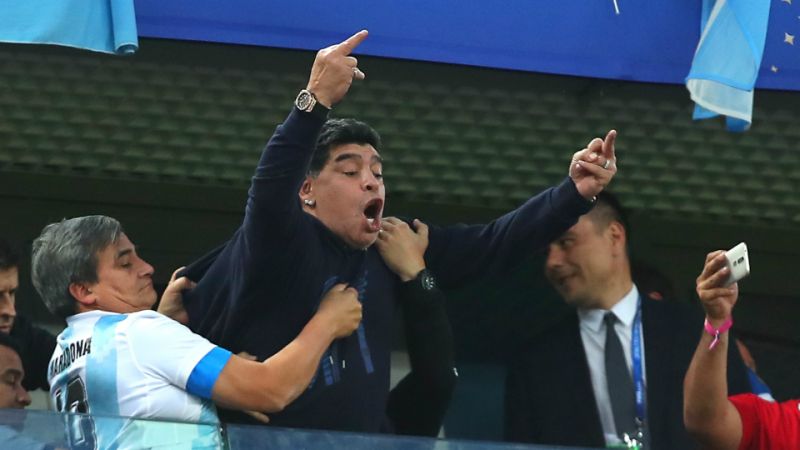