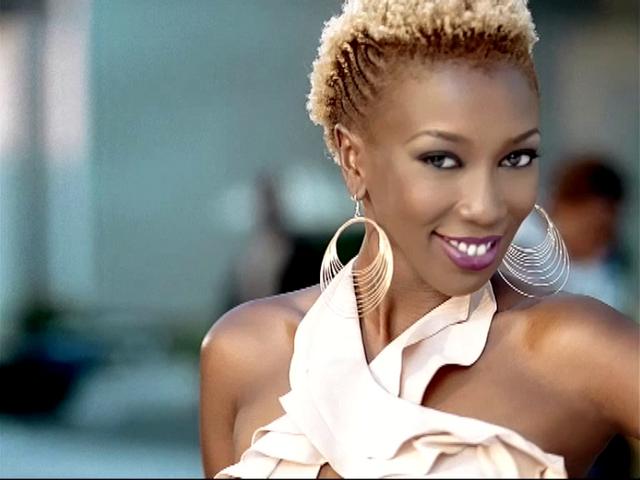 Wahu, Nameless’ wife, has been among the top female Kenyan musicians for more than a decade releasing hit after hit. Ever since she released her song Still A Liar, we havn’t heard much from her while her husband has been all over the charts with lots of music. So where is mama Tumiso?

A fan decided to inquire and she replied saying that she took a break to concentrate on family and other business ventures. But fear not, she is releasing new music soon.