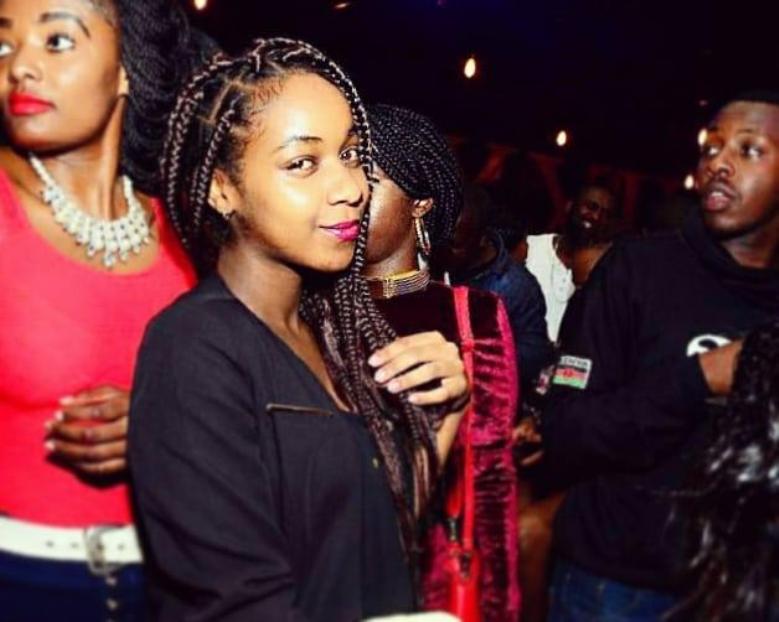 Socialite Vanessa Chettle recently became a new mother after giving birth to a baby girl around 3 weeks ago. However, 2 weeks after the delivery she was back to her normal clubbing ways. 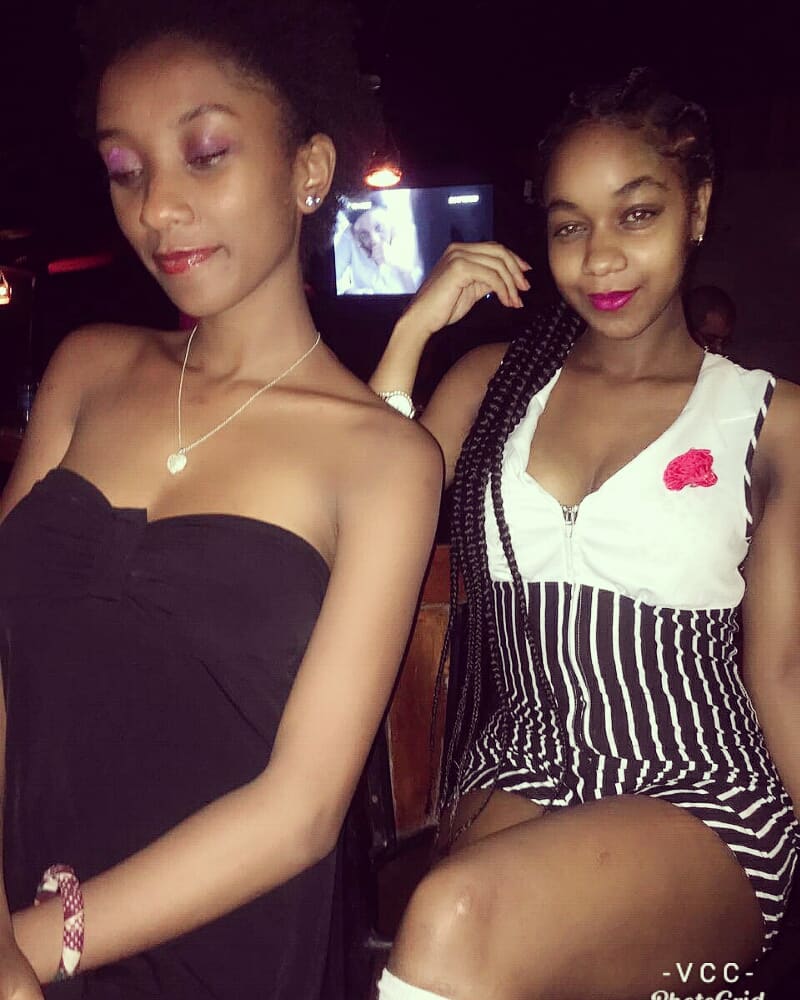 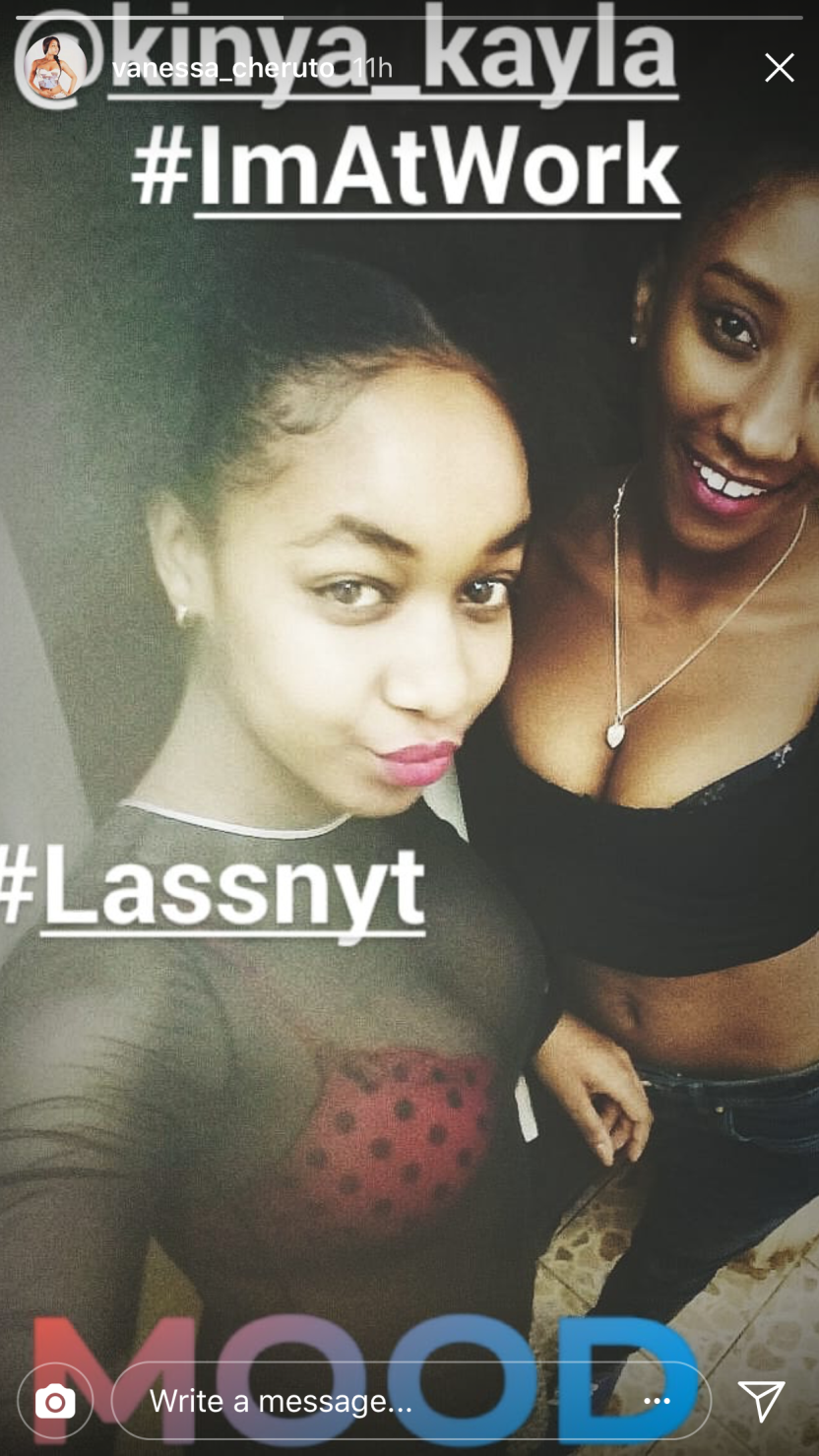 Recently while speaking to SDE, Vanessa Chettle said her life will go on as usual so people should get used to seeing her clubbing like she did before. She said: 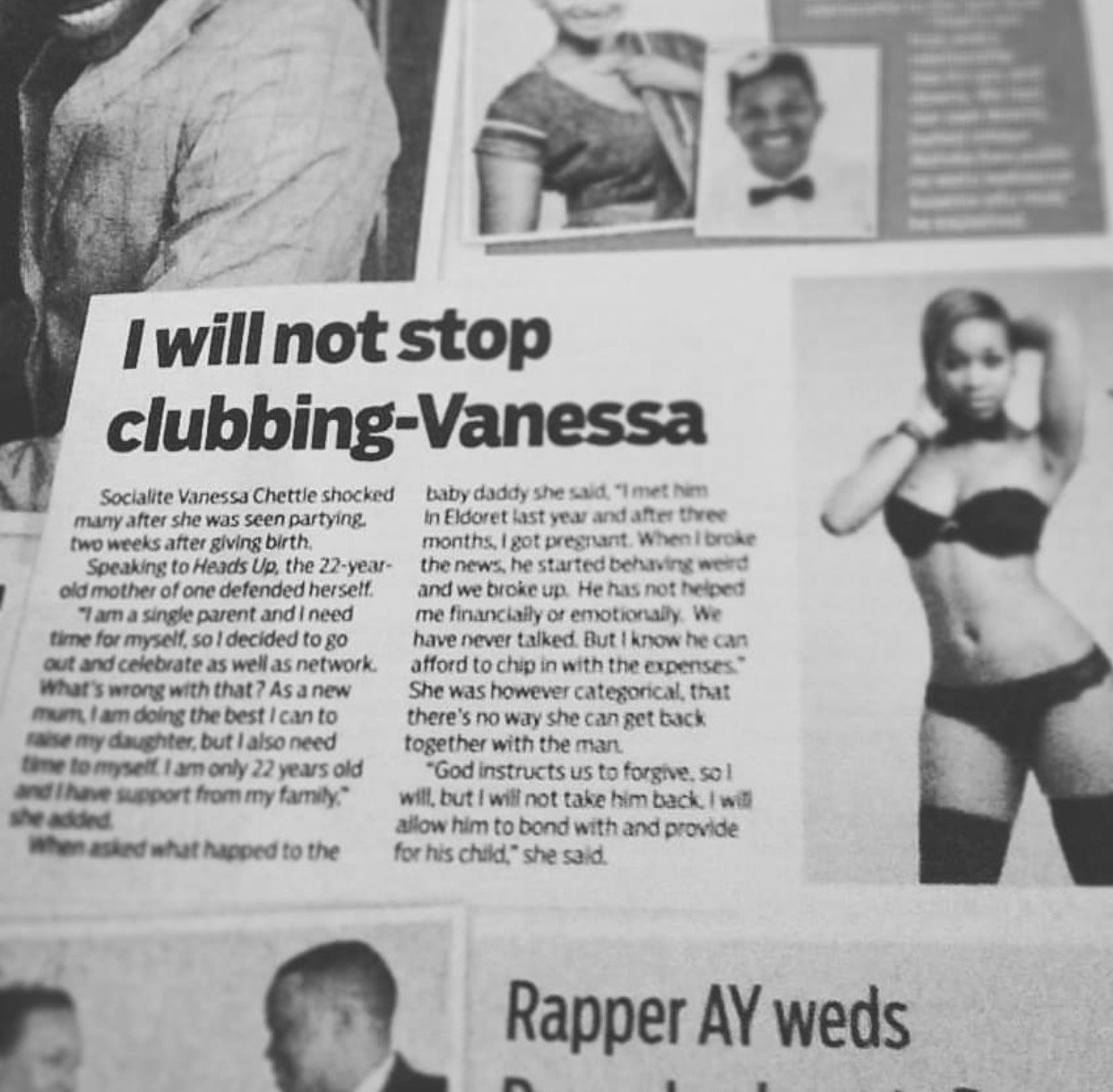 When asked about the father of the baby, she said that the met in Eldoret and she got her pregnant within 3 months. He broke up with her as soon as she broke the news to him.

I met him in Eldoret last year and after 3 months I got pregnant. When I broke the news he started behaving weird and we broke up. He has not helped me financially or emotionally. We have never talked but I know he can afford to chip in with the expenses.

Vanessa said there is no possibility the two of them will be together again.