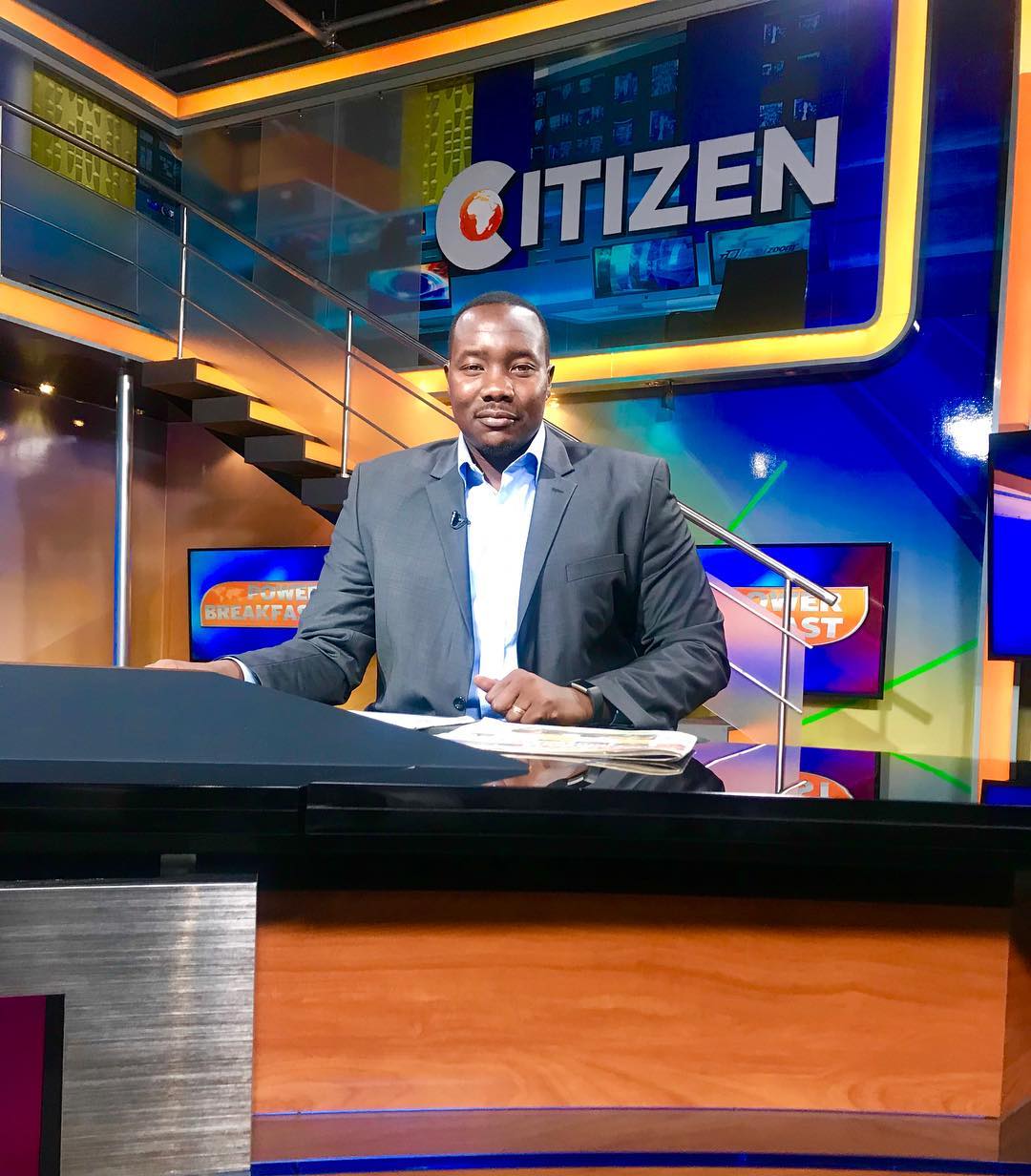 While an avalanche of news anchors and journalists are headed to Royal Media’s Citizen TV, Willis Raburu has decided to go the opposite way. He has reportedly resigned from Citizen TV where he did the lunch time news, Powerbreakfast and co-hosted 10 over 10 show. He also co-hosts a radio show on Hot 96 which is owned by Royal Media Group and we are yet to hear whether he will continue with this position. 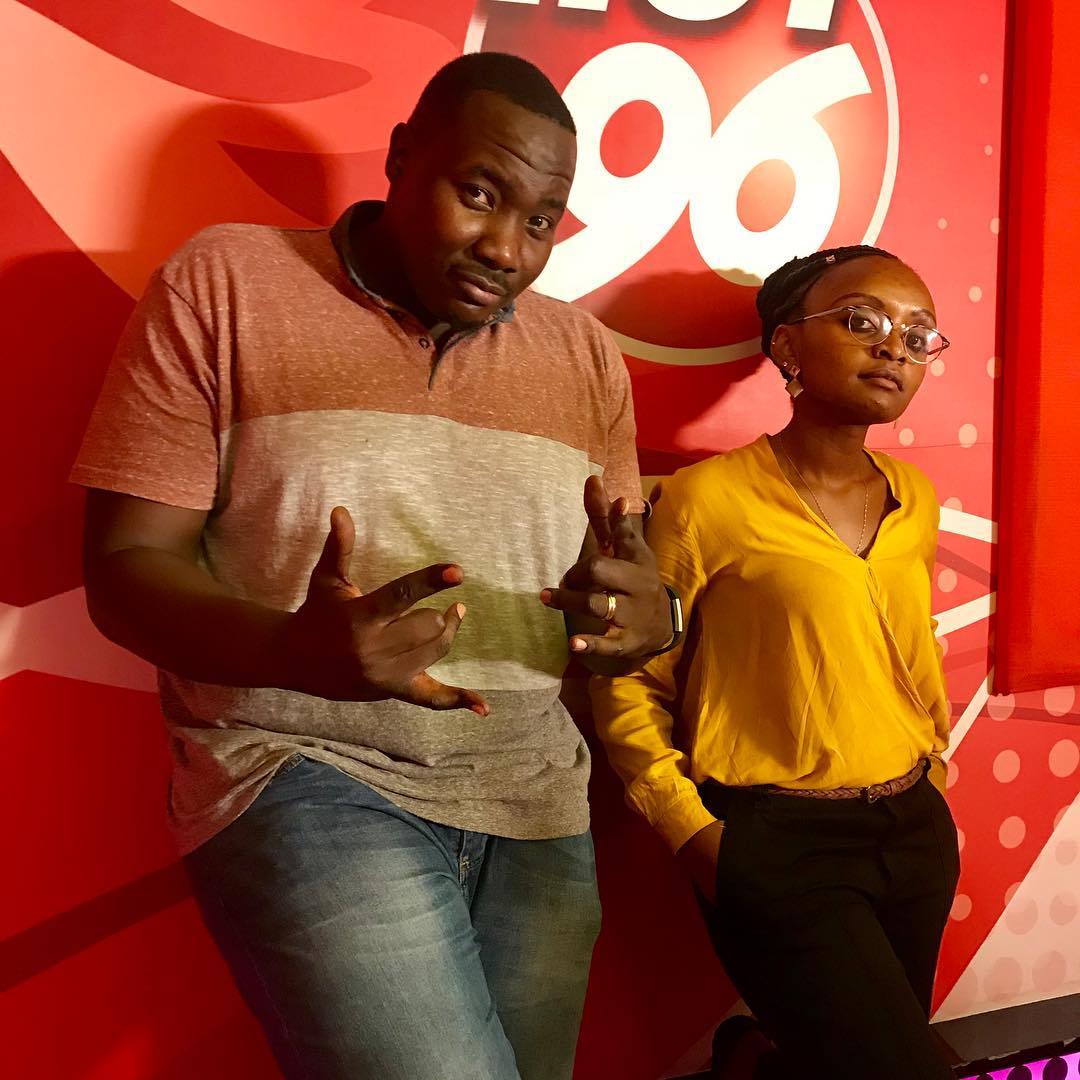 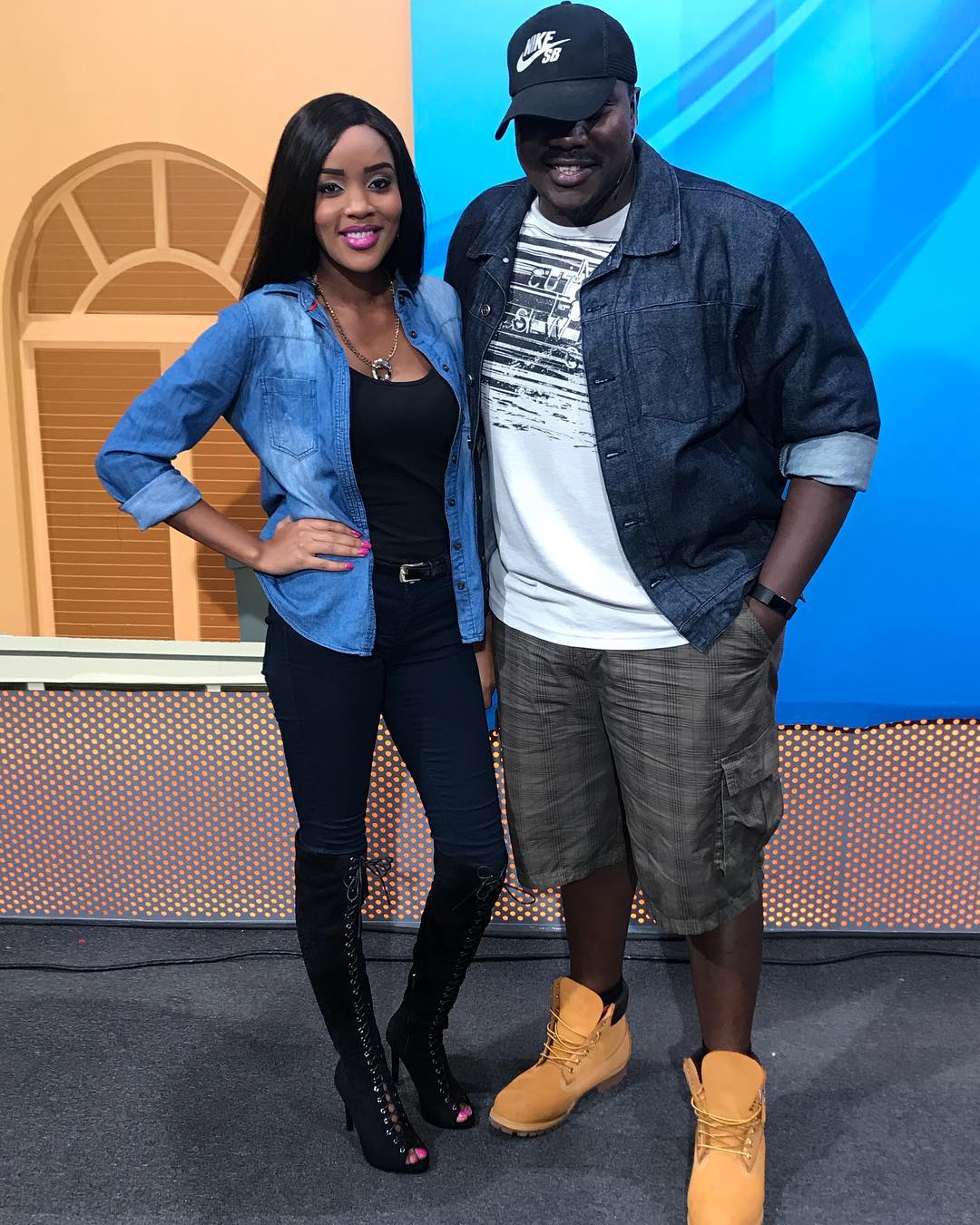 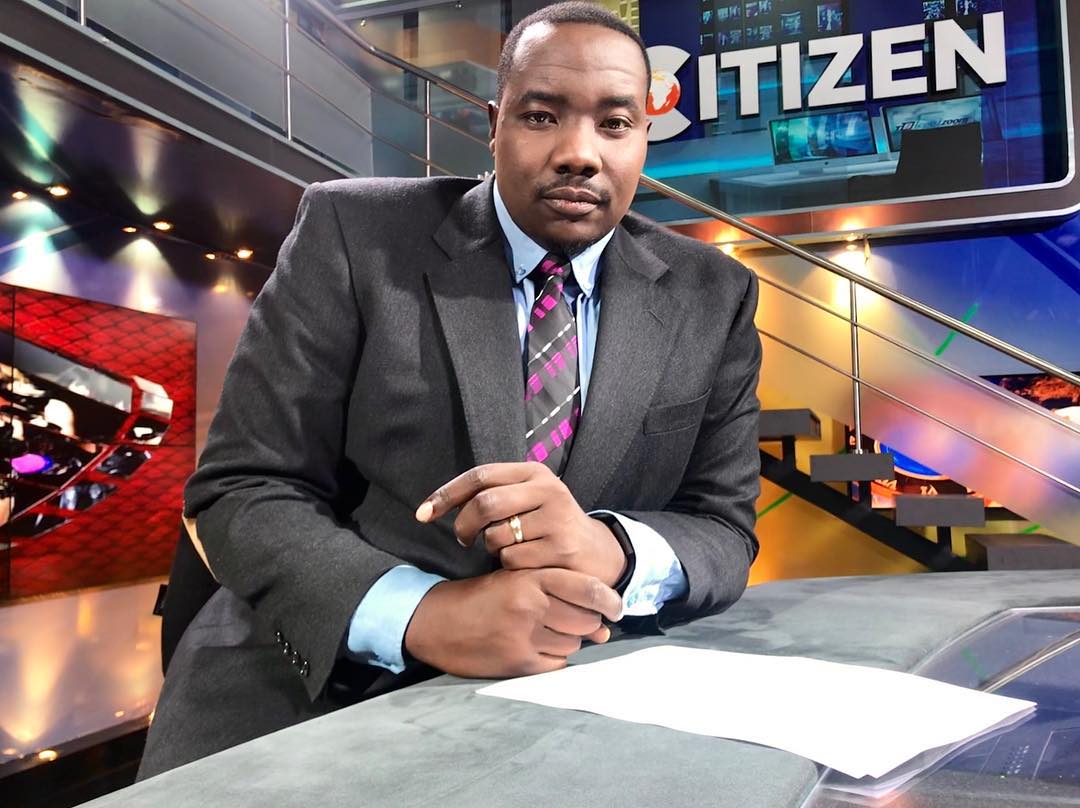 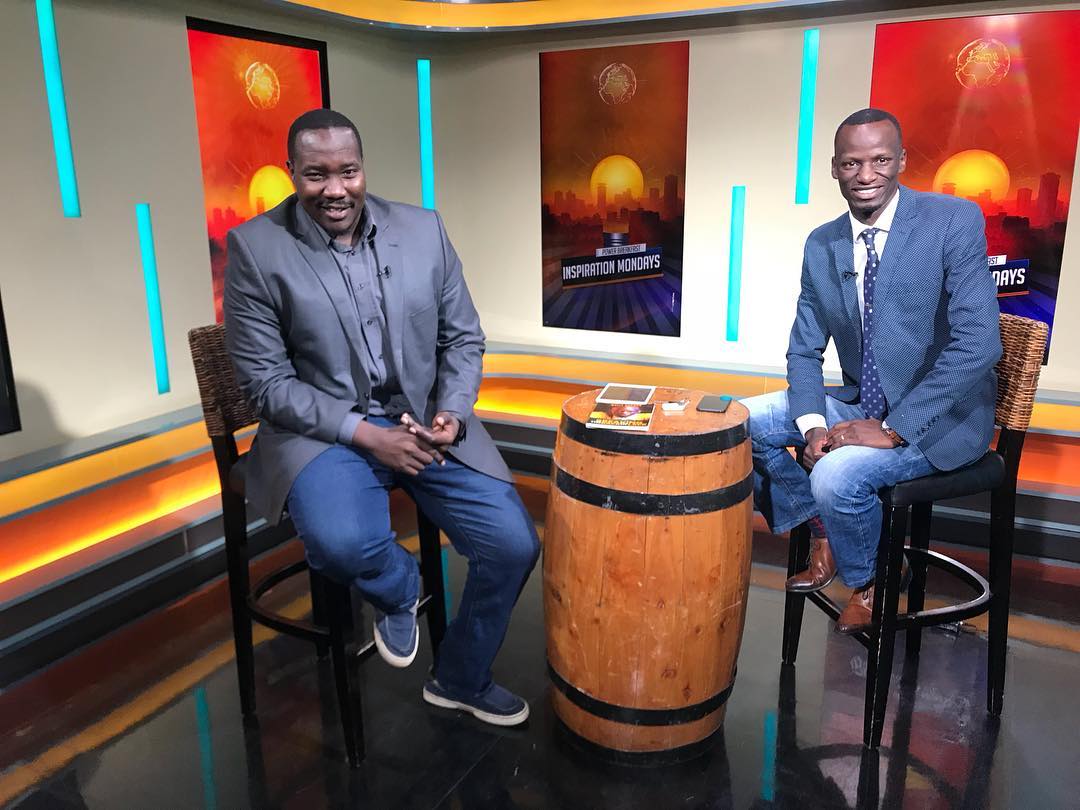 NTV has lost big names like Larry Madowo and Victoria Rubadiri who left and went to BBC and Citizen TV respectively hence there is a huge gap which is currently in the process of being filled by new additions like Doreen Gatwiri from Ebru TV.