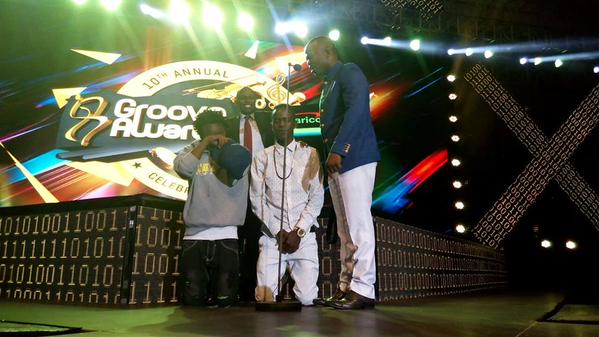 Two of the biggest names in the Kenyan gospel industry, Willy Paul and Bahati, have for the first time been seen together ever since Bahati accused Willy of stealing his music. The two were attending the Safaricom Groove Awards nominations at Arboretum grounds. 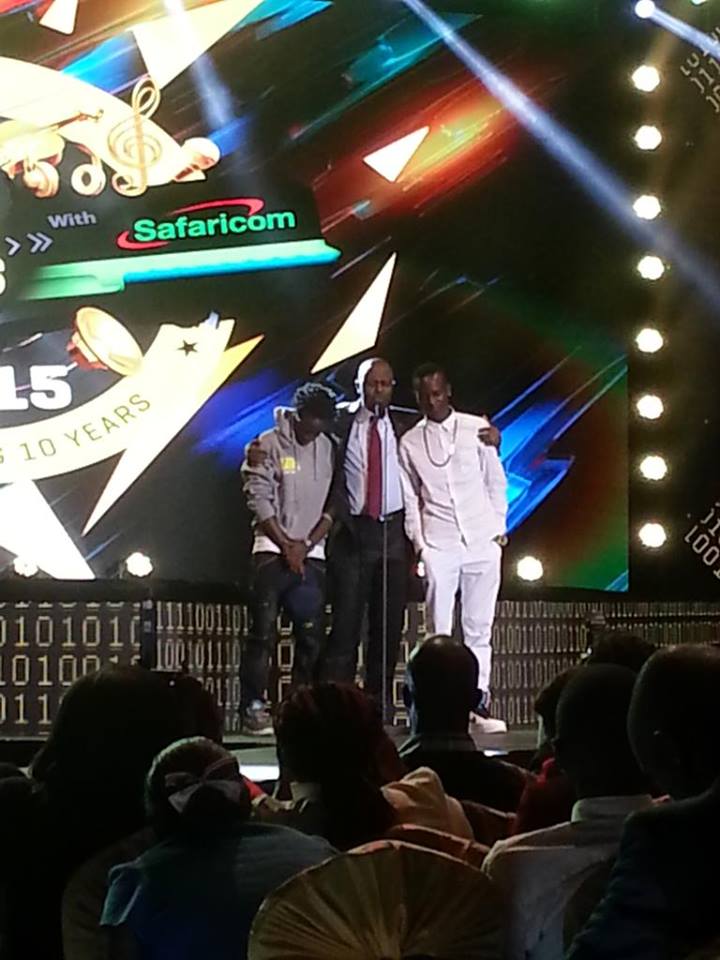 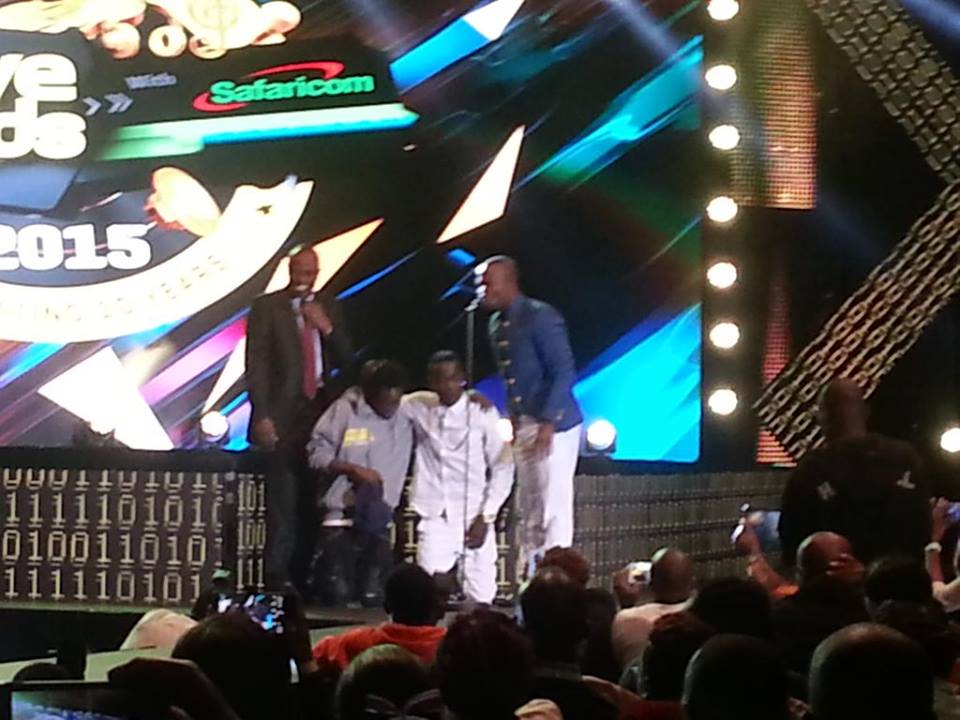 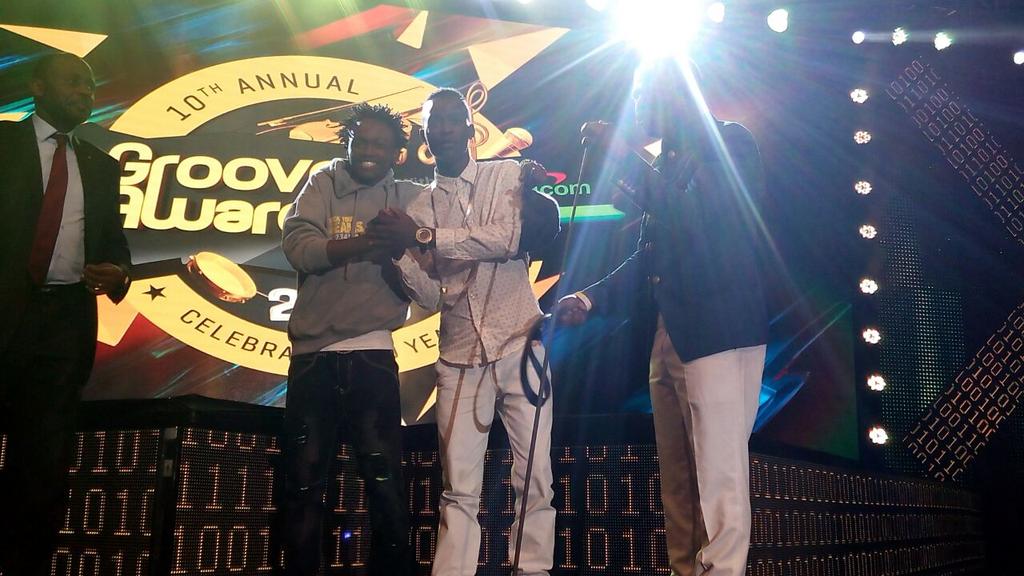 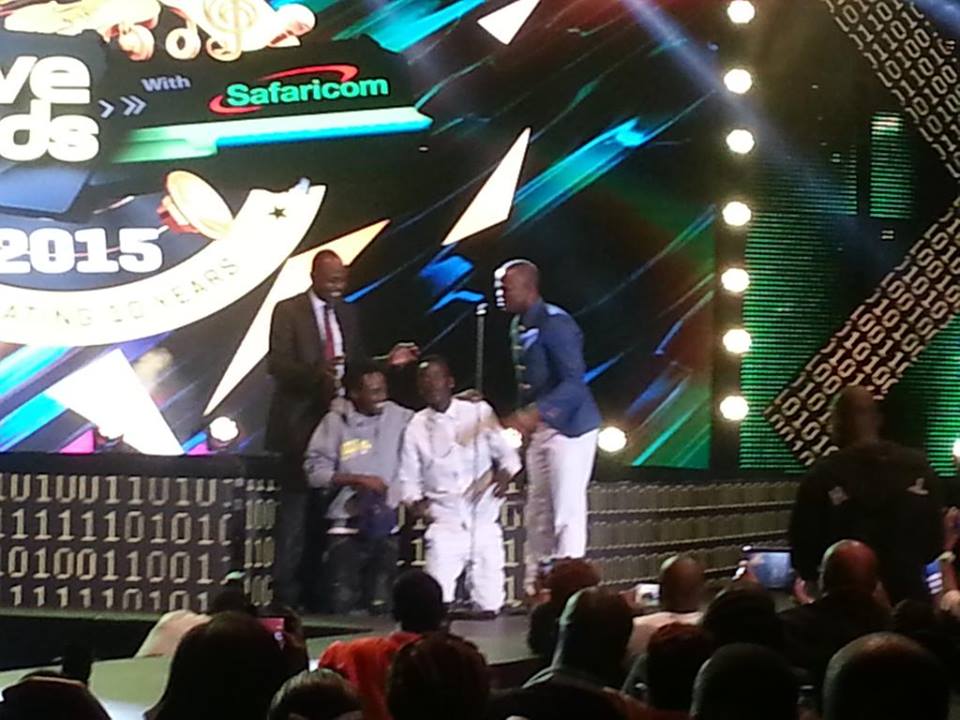 The two were called up on stage by surprise so that they can bury the hatchet publicly. They were made to kneel down as a pastor prayed for them. MC Jessy made the two hug each other.

Willy Paul and Bahati have been nominated for the Groove male artiste category together with other musicians, Hopekid, Ljay Masai and Pitson.