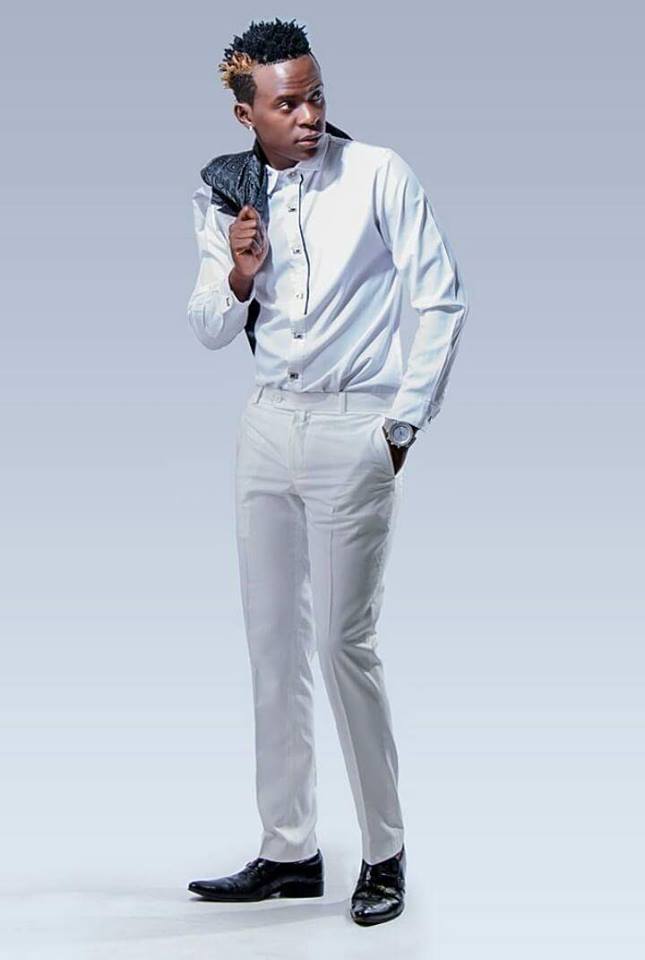 Willy Paul is one of the big names when it comes to the local gospel industry after he kept releasing some of the biggest tunes at a really young age.

Recently the musician released a new song together with Sauti Sol “Take It Slow” and it has been a massive success online with over 370,000 views in less than a month. Numbers only top local artists achieve. He is certainly not the first to do a collabo with musicians outside the gospel industry since Bahati already did that with his song with Wyre and King Kaka “Kuchu Kuchu”. Unlike Bahati’s song which was played all over the gospel channels, Willy Paul claims his latest song is not getting any airplay from the same channel.

Here is his full statement:

And the Lord said, let my children come to me… Mali ya dunia yote ni vanity!! Ask daddy Owen.. God is using me to pass a message to the youth.. I’m glad that even if the gospel channels are not playing the song take it slow ft @sautisol, it’s growing big in the streets and the youths are loving the message.. Nothing will stop me from doing what I think is right.. Only God can stop me.. The Lord came for those that are not saved.. He came for those that don’t know the Word. I see, this same gospel channels playing other secular artists and gospel artists that have collaborated with secular artist. Why is it that when it comes to me they always treat me badly? Is it my fault that I’m blessed? Is it my fault that I make good music? What did i ever do to these guys? Always judging you behind your back.. Whe n with them they play cool.. I will not stop doing what God already authorised me to do. You cannot kill what you never built. Only the Lord can break me.. Not man. Until then see adios!! And if I’m being to hash feel free to tell me, it’s high time someone put an end to this hypocrisy it’s killing the gospel industry…

He deleted the post some hours after posting it.