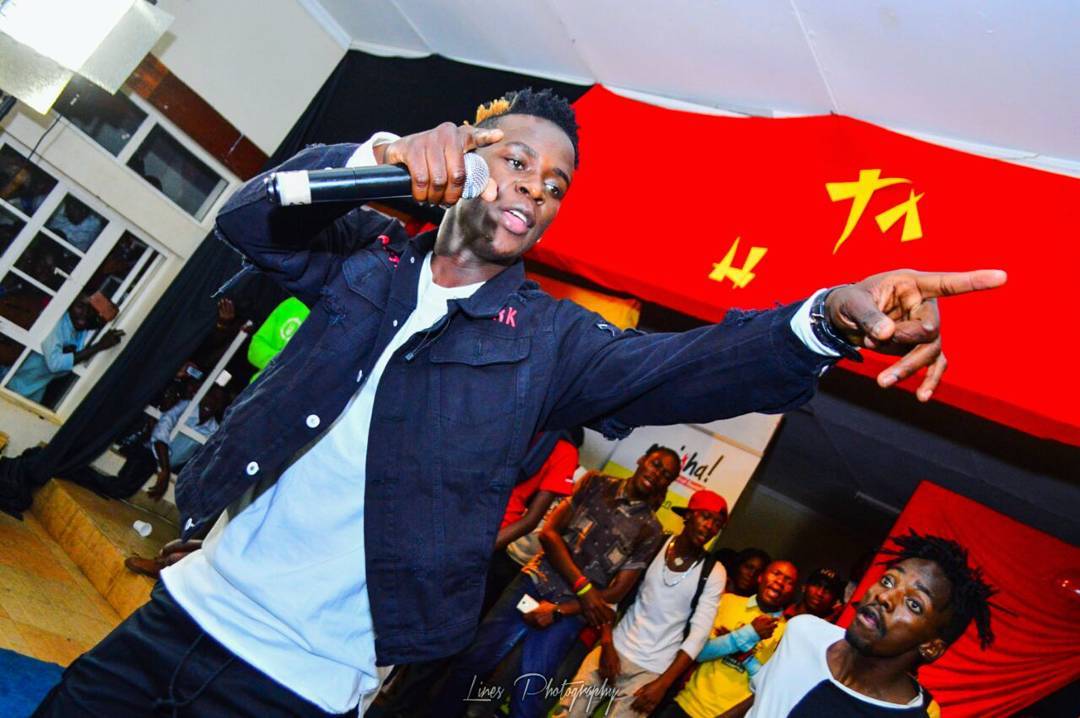 2016 has been a good year for Willy Paul after the release of two huge songs “Take It Slow” and “Fanya” with the latter receiving massive airplay plus praise from fellow celebrities. Without a doubt, he is definitely very talented.

Many times Willy Paul has claimed to be having many haters who are always out to spoil his name and tank his career. He recently released this statement on his social media accounts directed to his haters: 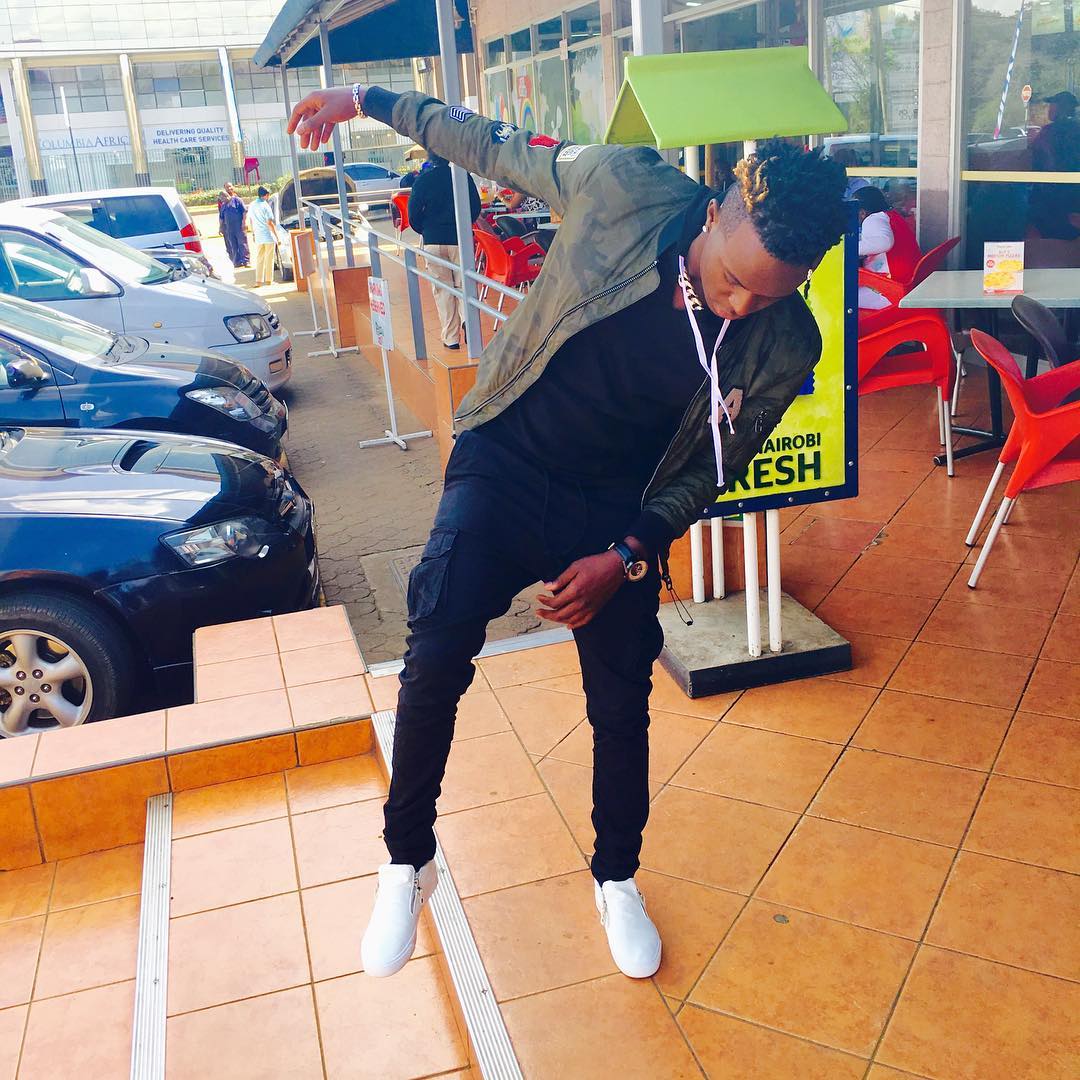 No one can pull me down… They’ve been attacking me ever since I started my career.. I’ve been on top of my game for 5 years now.. And I’m still going hard!!! Just when they thought they had me God ashamed them!!! I have the number 1 song in the country now!!! FANYA… A song that is giving my enemies sleepless nights..: don’t fight ur brothers and sisters.. Support them because we are all one and we are serving one God. Anyone thinking that I’m giving up soon should change asap!!! Pozze is here to stay.. And I’m not afraid to say iT. I’m bragging coz I have a God that believes in me and loves me just the way I am:. For those that hate me, I’d like to say thank you coz you give me more reason to work hard.::

There you have it, Willy Pozze has spoken!!