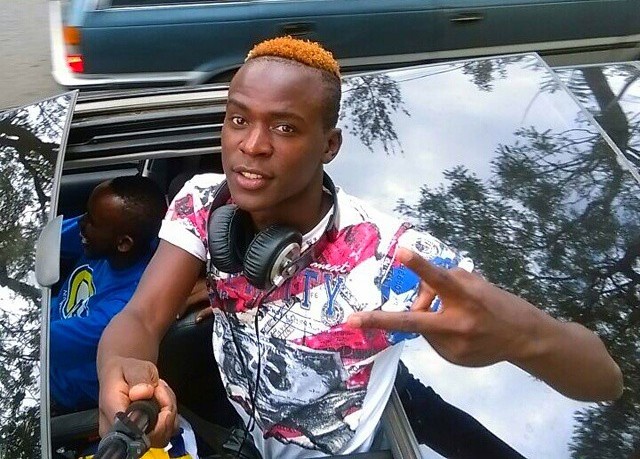 A few weeks ago Bahati accused Willy Paul of stealing two songs from him, one was Mapenzi. Bahati also has a song of the same name and done by the same producer, Teddy B. The producer Teddy B went on Straight Up on KTN and said there was no copying and infact the two songs have different messages and one is more of a dance music while the other is a slow song. Willy Paul has since released his version while Bahati has not.

As always, Willy Paul is always passionate with his music and barely a month after releasing Vigelegele, his new song Mapenzi is ready together with the video. Check out the snippet.

Actions speak louder!!!! I said it!!! And I did it!!! The video is finally here.. keep it here for more updates. .. #MAPENZI VIDEO finally here