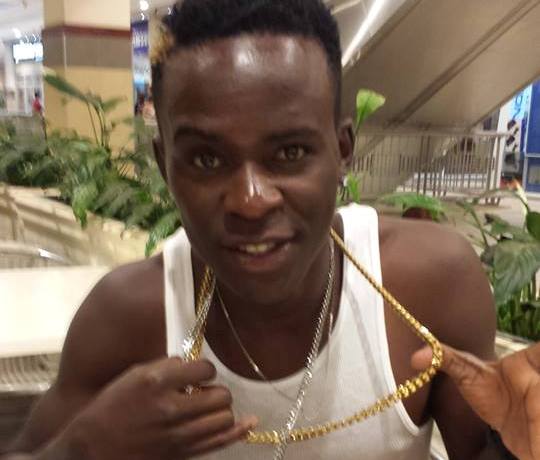 Kenyan gospel musician Willy Paul is having a great run of success in his musical career at such a young age and just fresh out of high school. Earlier this year the young singer spent a number of weeks on tour in the United States and came back with thousands of dollars. He then went ahead to do two songs Kwa Vile and Tam Tam together with Size 8, a female gospel singer.

Willy Paul is now to go back to the United States for around 3 weeks to perform at a church concert and also attend the US based Talanta Awards which gave him a nomination for the Best Performing Artist and Best Stage Presence. He broke his news through his Facebook page. 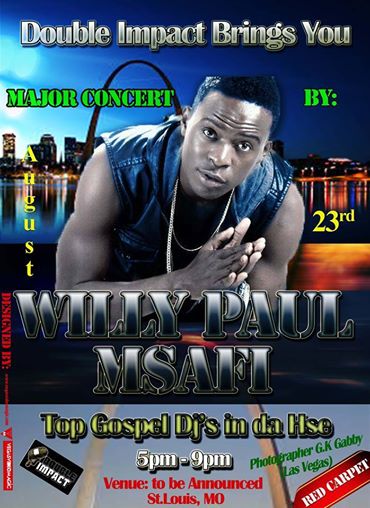 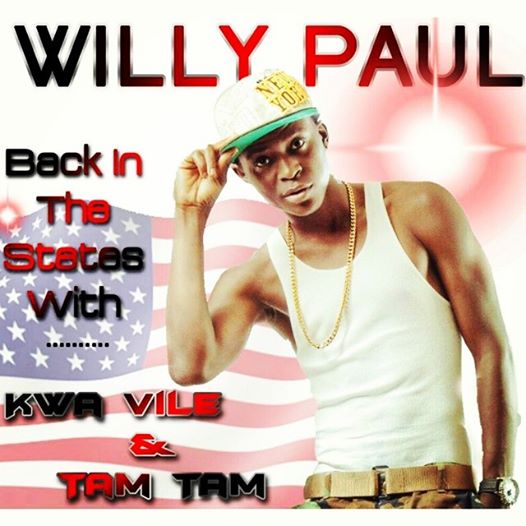