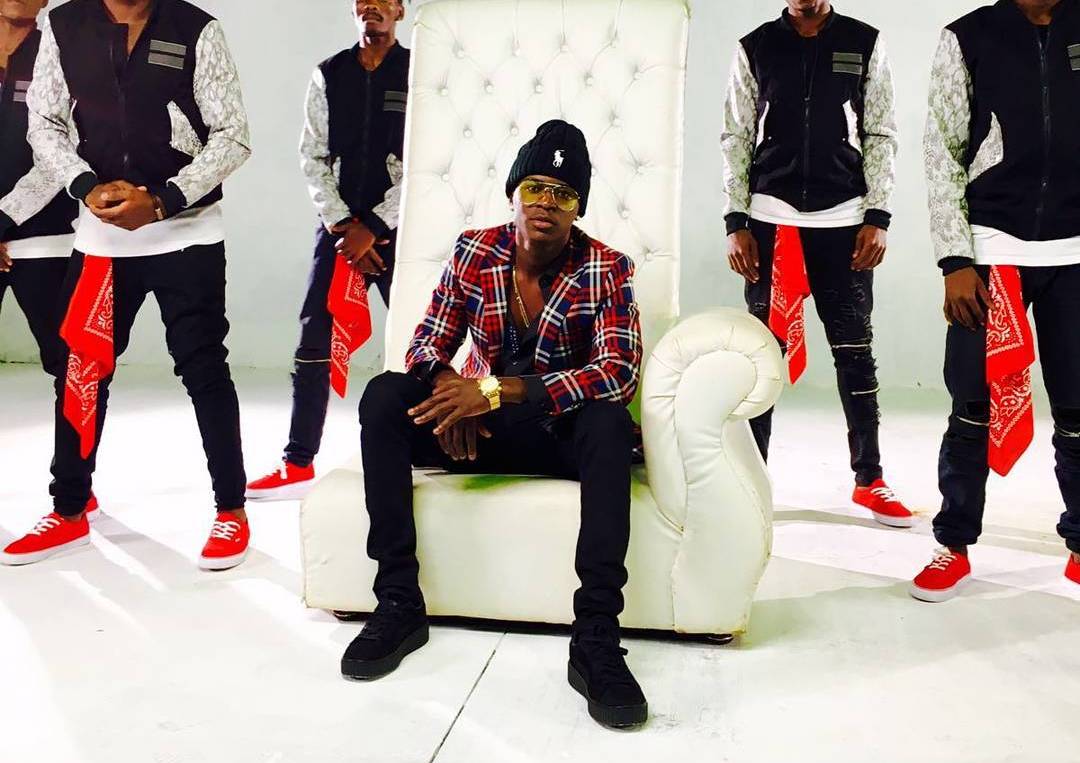 A certain DM (Direct Message) conversation is floating all over social media. In it we see someone who claims to be Willy Paul having a nasty conversation with another unknown person.

Willy Paul and Size 8 recently released a song called Tiga Wana last week and it became his most viral song yet. However it has been receiving so much hate since its release with crazy comments being left in their social media accounts and the YouTube video. Willy Paul however quickly deleted the post a few minutes after he posted. We were lucky to grab a quick screenshot.