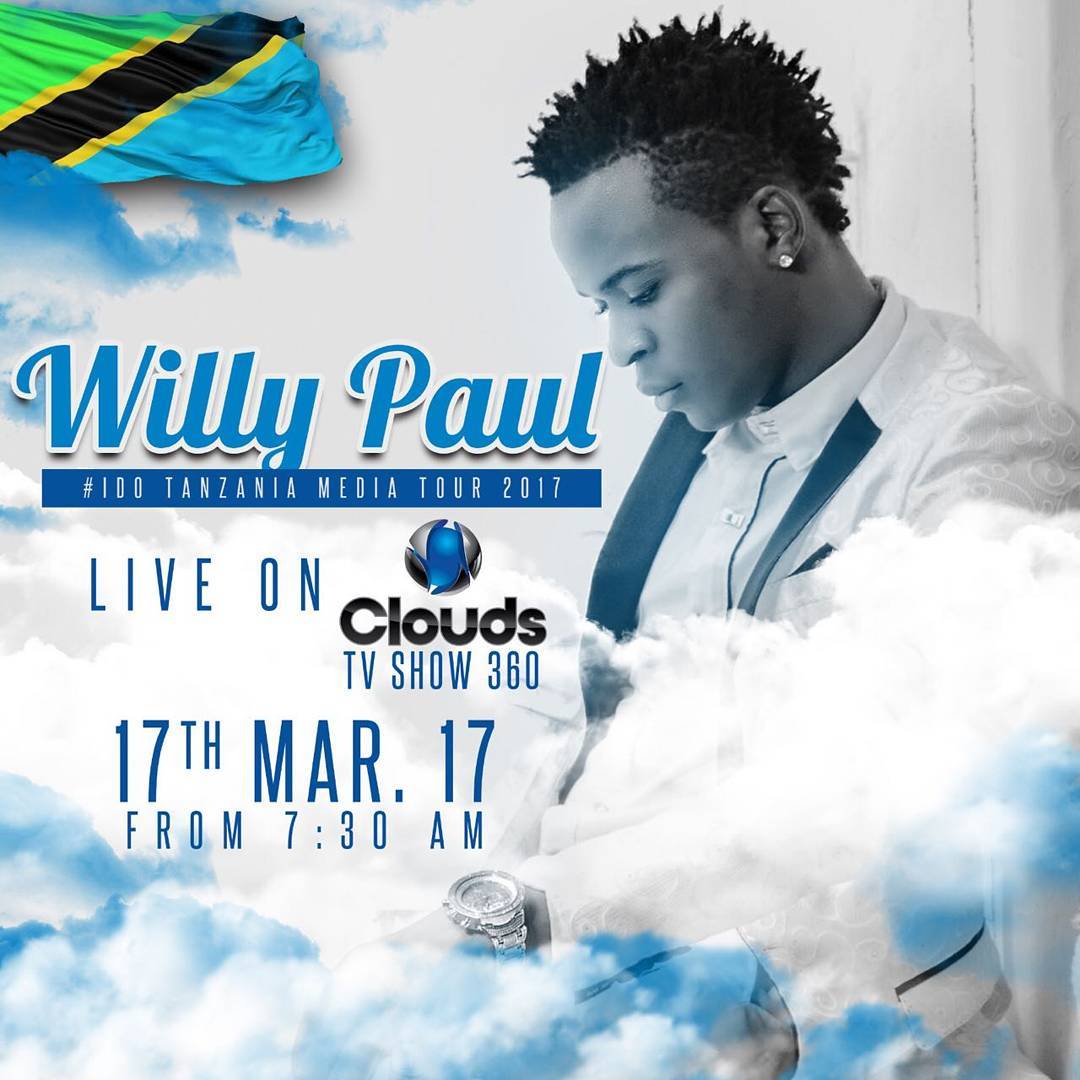 Willy Paul is down in Tanzania to promote his new song with Alaine called I Do through a media tour. He first decided to pay a visit to Diamond Platnumz’s office so as to discuss a couple of possible future projects. This may be collaboration talks or tips on how to spread his music in Tz, but nothing has been confirmed. 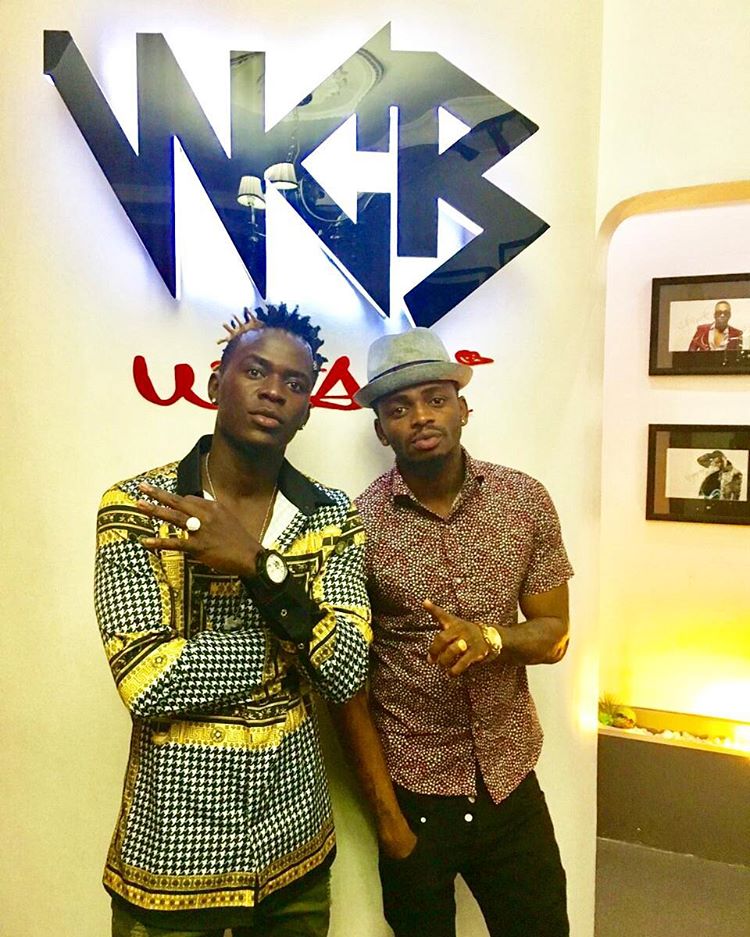 The first time Willy Paul was close to doing a collaboration with Diamond Platnumz was back when he was at the start of him music career. His songs Sitolia, You Never Know and Lala Salama were dominating majority of the radio stations in Kenya. The only thing that stopped him back then from proceeding with a song with Diamond was backlash from the public after he posted a video of his meeting with Diamond. 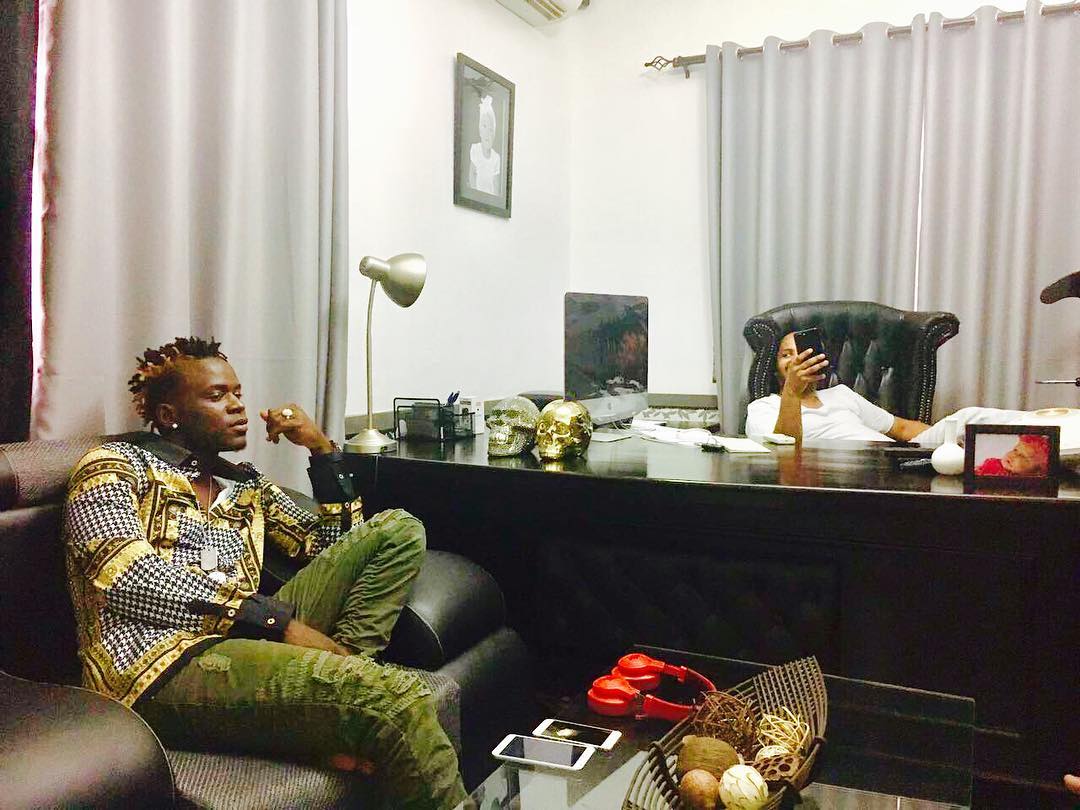 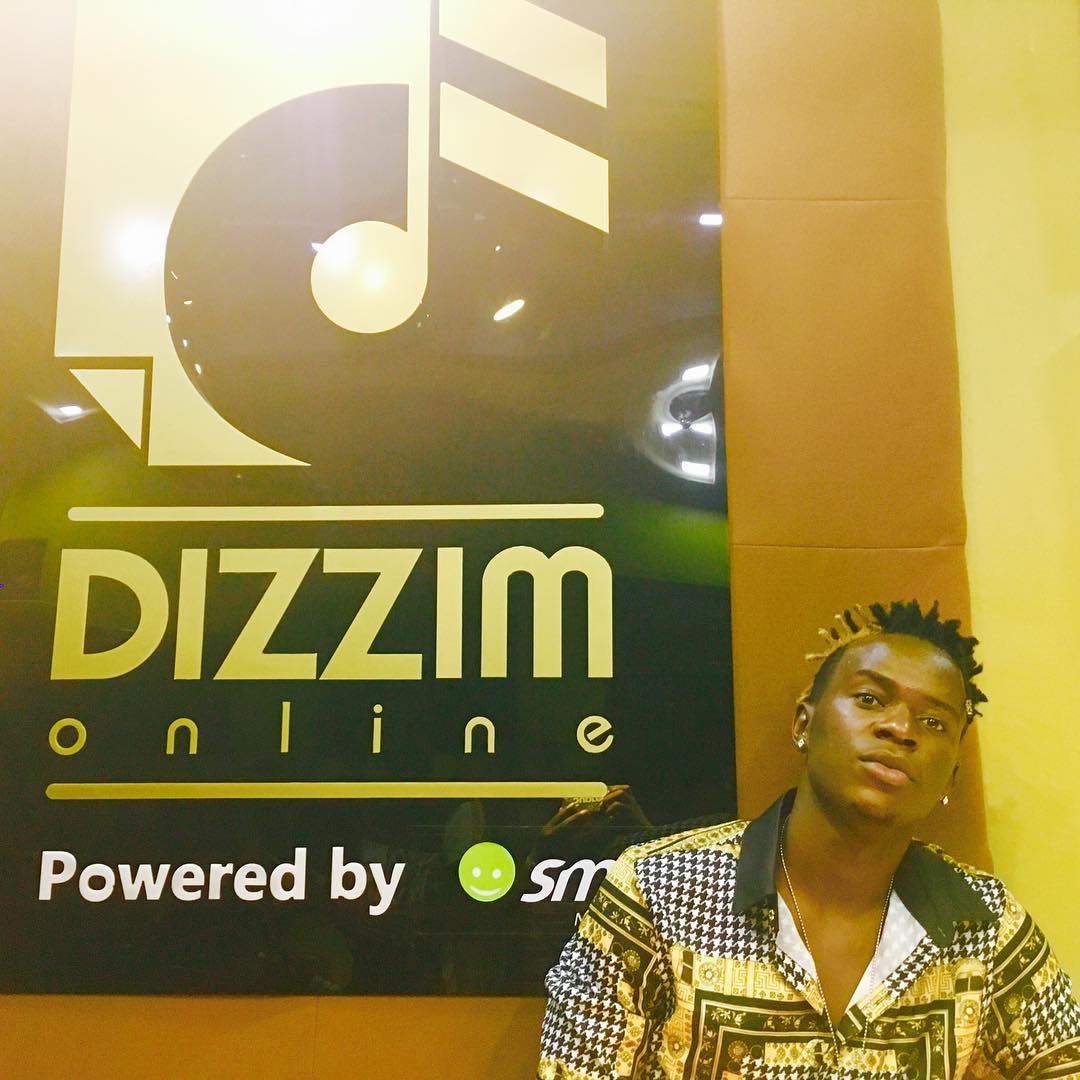 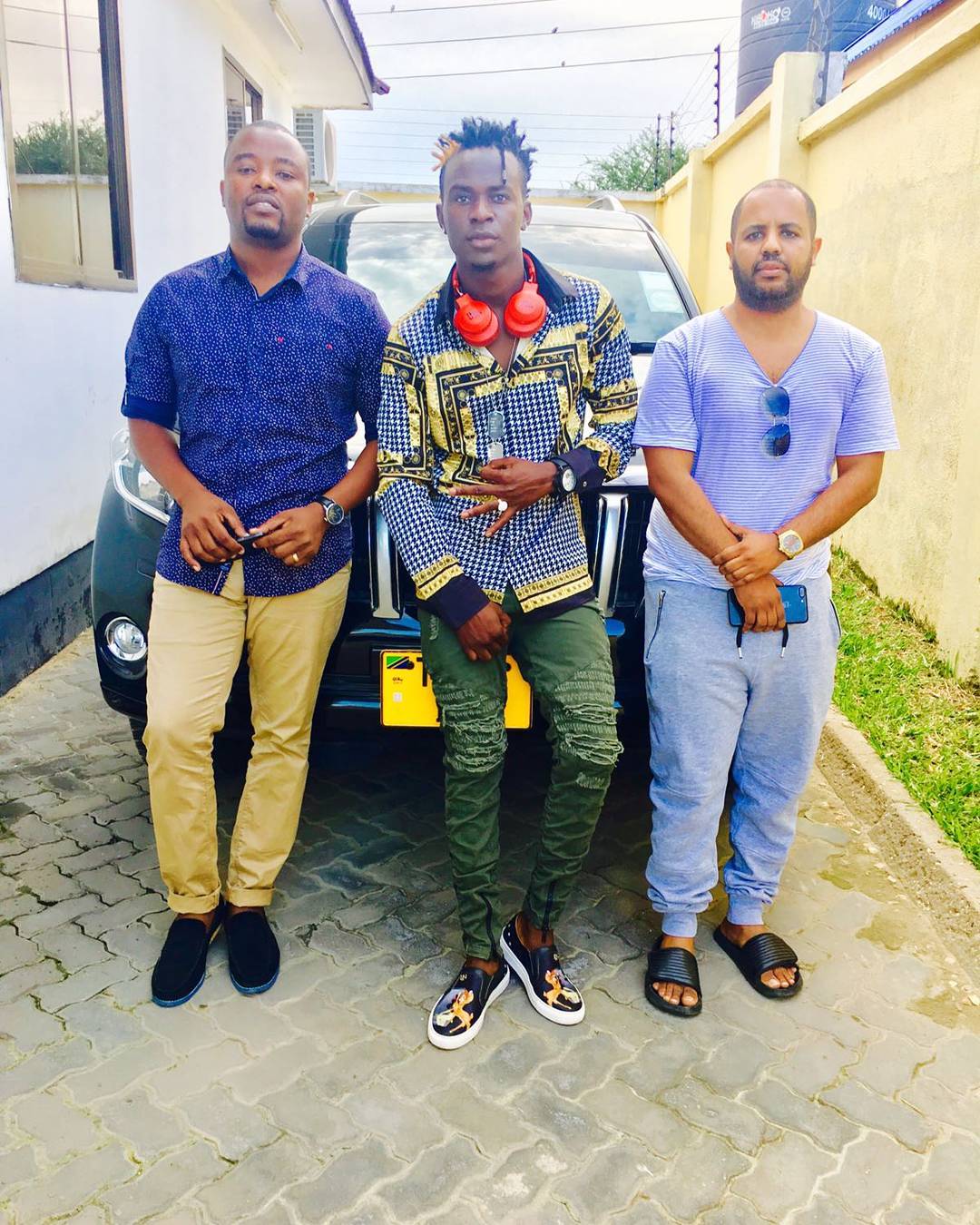 Since Willy Paul has done songs with artists outside the gospel industry such as Alaine & Sauti Sol, a song with Diamond won’t be a shocker.