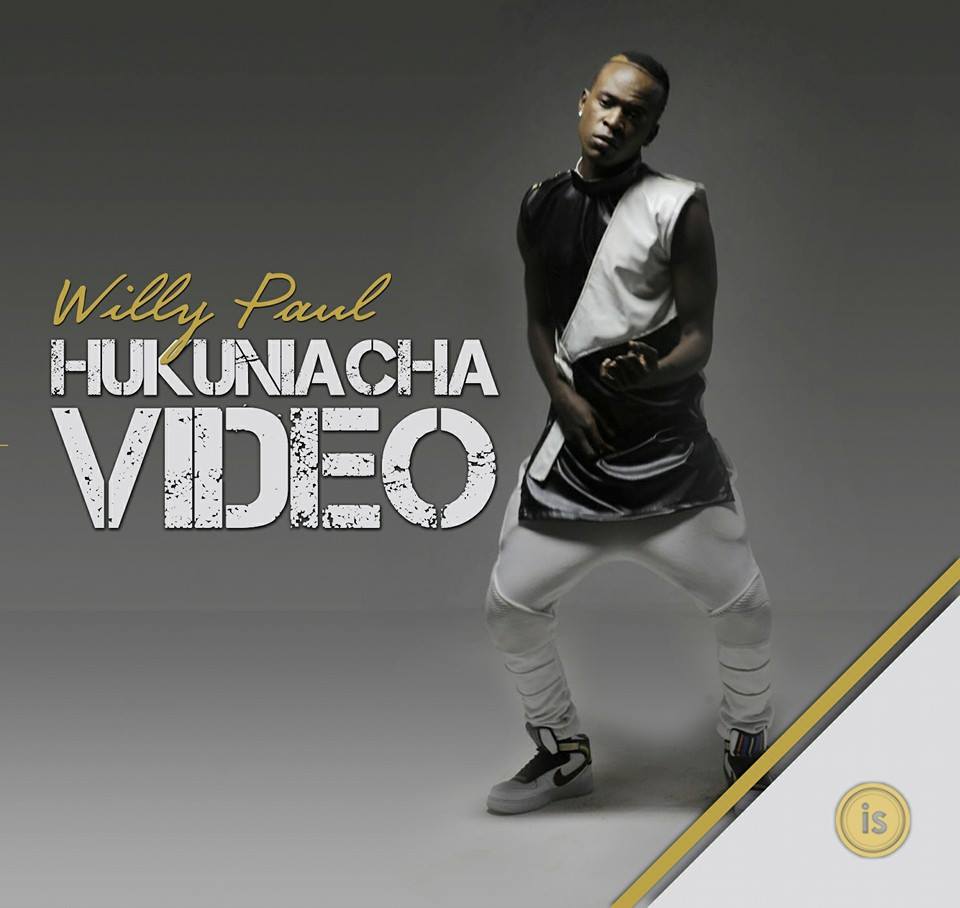 After shortly releasing the audio for the song Hukuniacha, Willy Paul has finally released the video for the song. Mzazi Willy M Tuva appears in the video playing the role of interviewing Willy Paul. The video is fairly simple and directed by True D. Check it out.