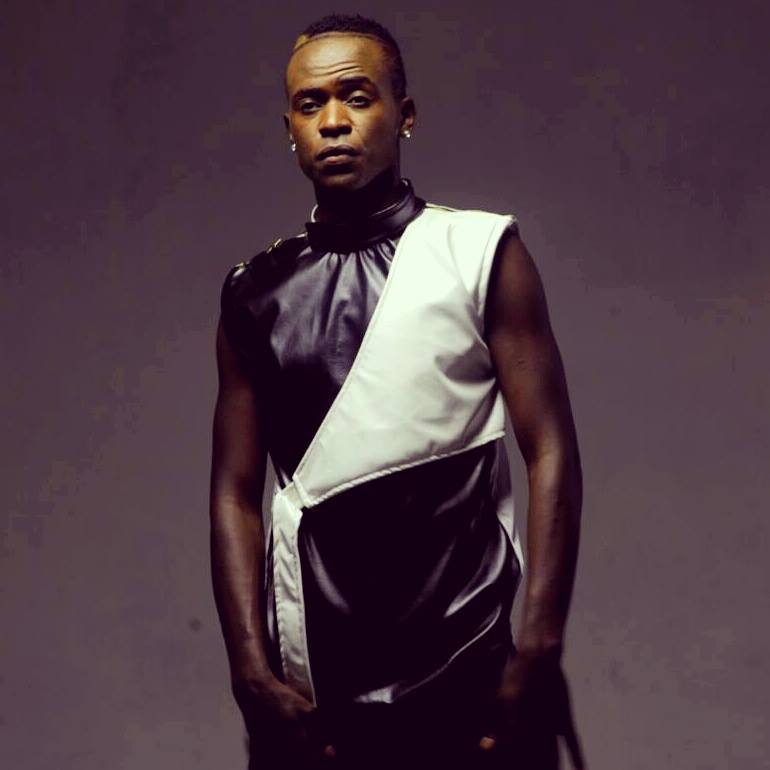 Over the past couple of weeks Willy Paul has been teasing his new song Hukuniacha and now he has finally released it. He wrote the song about a year and a half ago but has decided to do it now because it makes a lot of sense to him now.