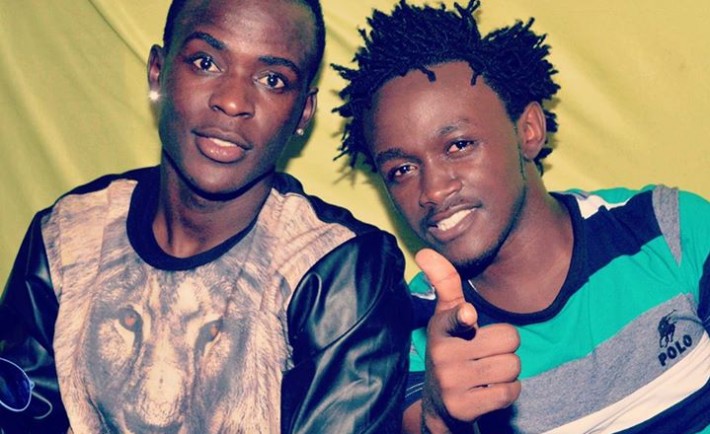 Just last weekend, gospel artist Bahati ranted out on his social media pages on how Willy Paul is busy trying to compete with him in each and every dirty way. This is by stealing two songs from him and rushing to release them before he does. One of the songs is one that is called Mapenzi produced by Teddy B. Apparently it has the same message, same producer and the same title but we may never hear Bahati’s version of the song.  The other song is Maria which Willy Paul has changed it to Salima.

Just as predicted, Willy Paul indeed has a song called Mapenzi and it has been released. Bahati’s reaction was this: Son always forgive and forget. That’s a lesson from my late mum Lucia. Here it is: