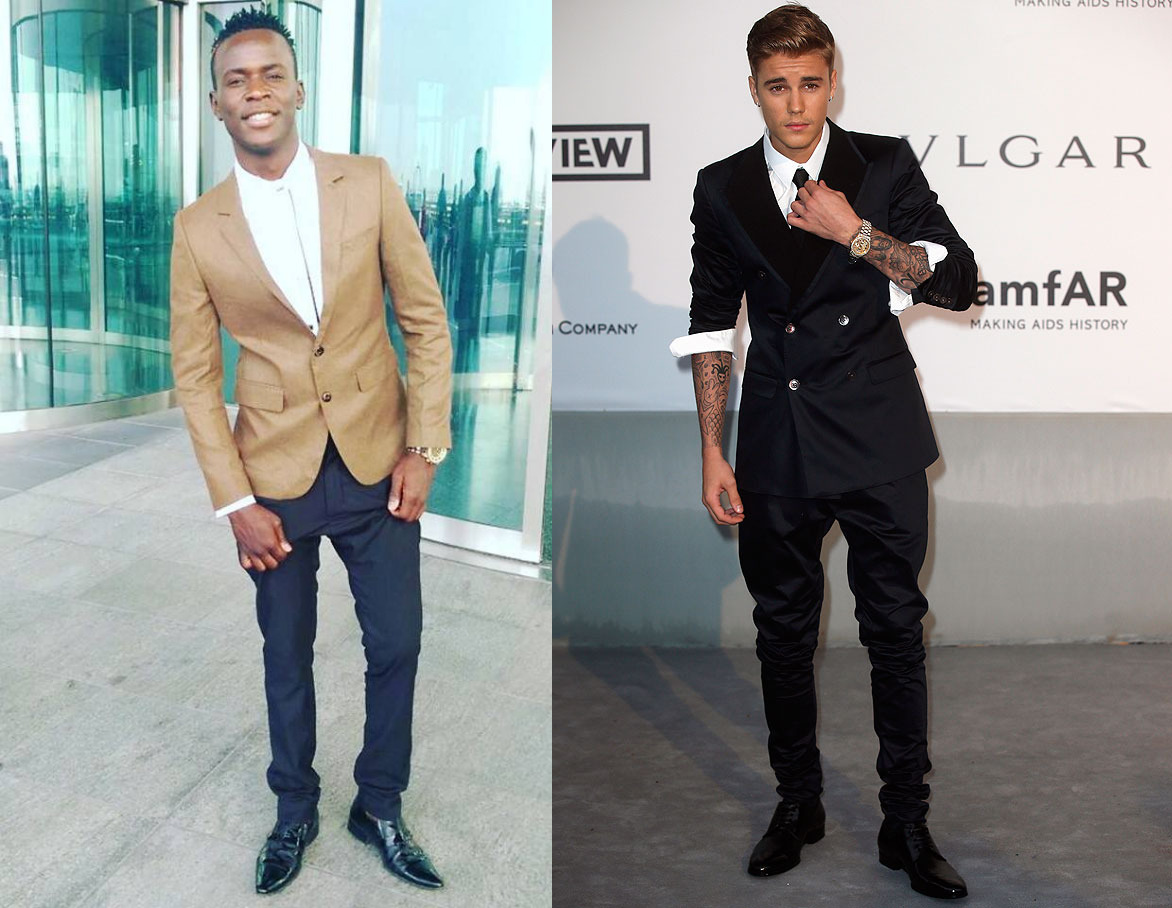 Willy Paul is one of the big names in the music industry in Kenya and Justin Bieber is among the biggest names in music in the world. They both got famous at a young age, Willy Paul being a bit older when he got famous. They both like their craft.

Did you know Willy Paul was obsessed with Justin Bieber? Here is what he had to say on his social media account.

Three years back, I looked upto Justine bieber a lot. I copied his dressing, singing, dancing and walking style.. I got so obsessed to a point that I almost got his hair cut… I even tried talking like him bit my swahili accent always sold me out.
I copied everything about Justine, I remember when things got out of hand and people started disliking him coz. Of his bad behavior. His PR told him to delete all his post on his social platform e.g: Twitter, Facebook, tango, snapchat and Instagram.

When he got back his first post was an apology letter to all his fans and the world at large.. It was followed by and apology song..

I ALMOST COPIED HIM
when people started hating on me and accusing me falsely, I thought of doing the same thing Justine did.
But before I just before.. .. I thought for 5hours asking myself.. Questions and getting no answers… I asked God to tell me my purpose on earth… He did not answer immediately, but after one year he answered me and that’s when I found myself leading praise and worship at jcc church…..

Now I know my calling… The Lord has appointed me to lead those who don’t know Him, into His Kingdom…