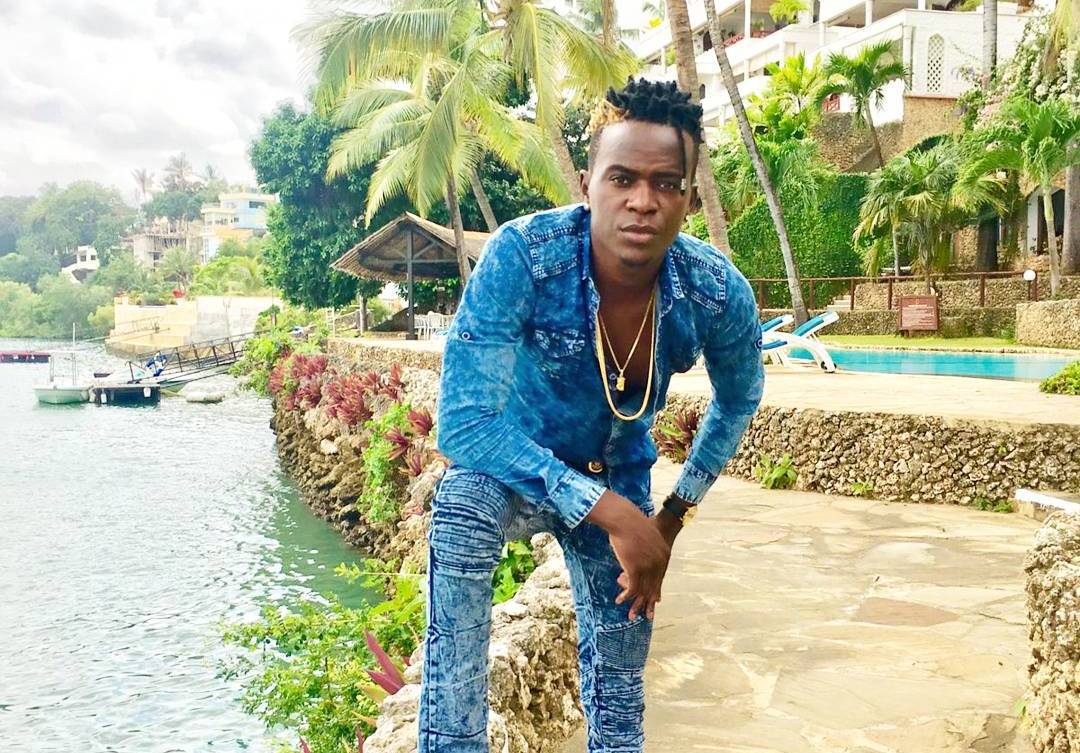 Willy Paul has been very active for the past couple of days on social media. One of the things he revealed was that he is ready to settled down with his girlfriend. He stated: Now that I’ve become a man, I think it’s about time…. I did the reallll….

It seems he is following in the footsteps of fellow gospel musician Bahati who a few weeks ago announced he is having his wedding in August. 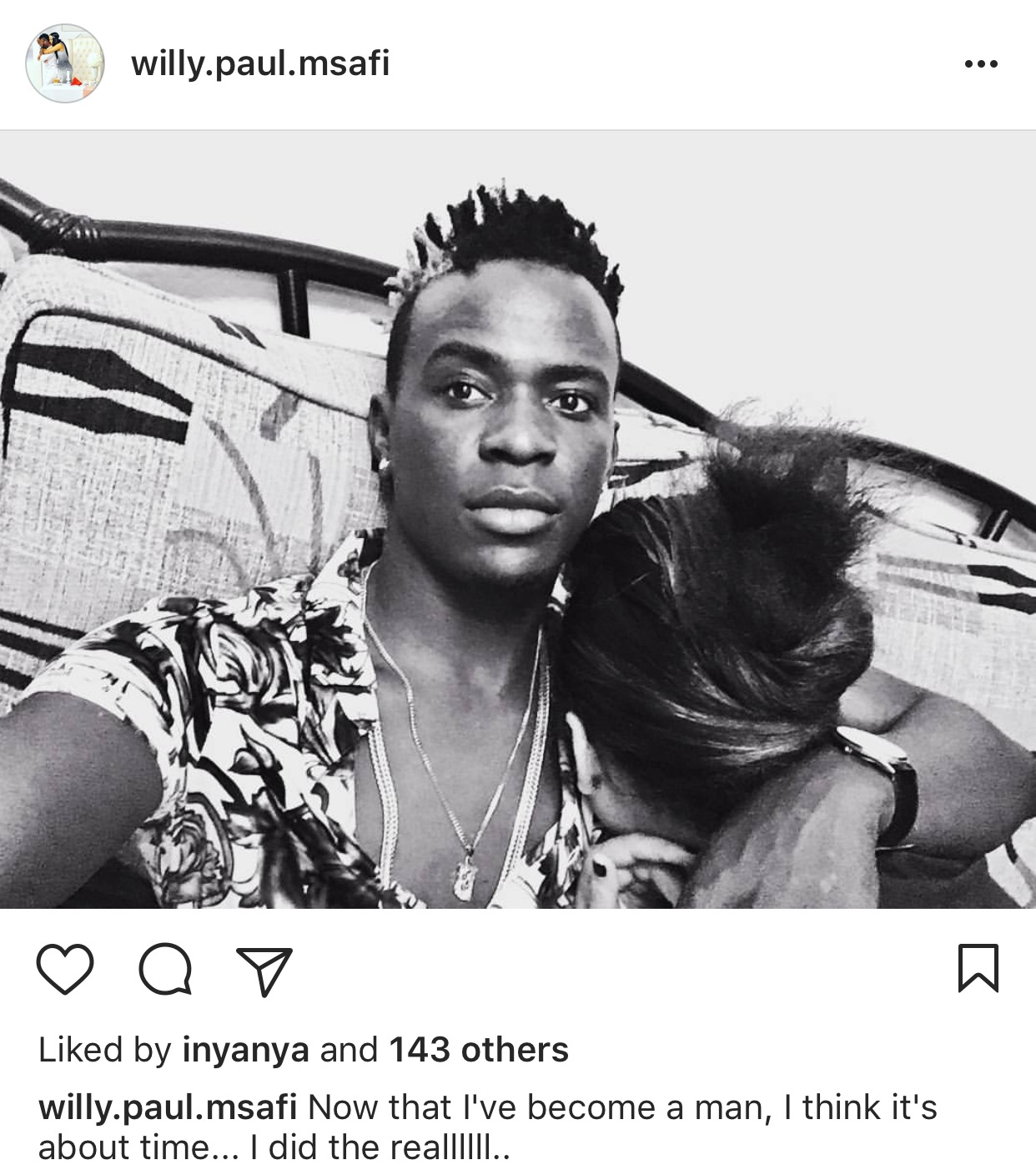 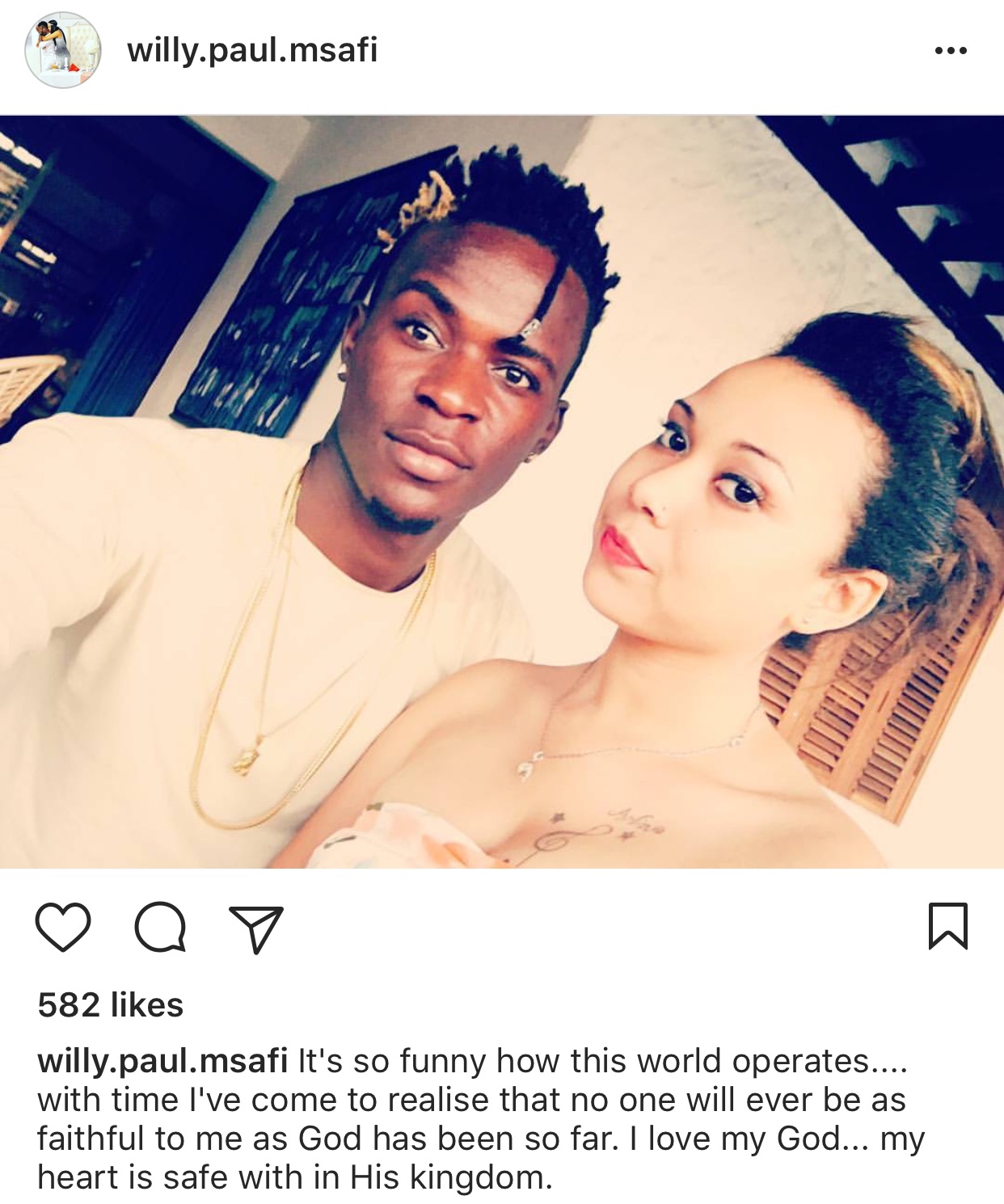