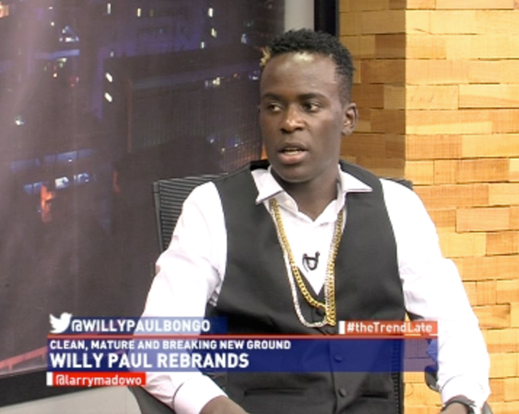 Gospel music star Willy Paul was on NTV The Trend with Larry Madowo last Friday night. He got to introduce his new fantastic song “Kwa Vile” plus he also explains the reason why he re-invented himself to Willy Paul Msafi is that God had made him clean. Willy Paul also confirms to the public that he got a B+ in his KCSE exams and that he was homeschooling after dropping out from high school. 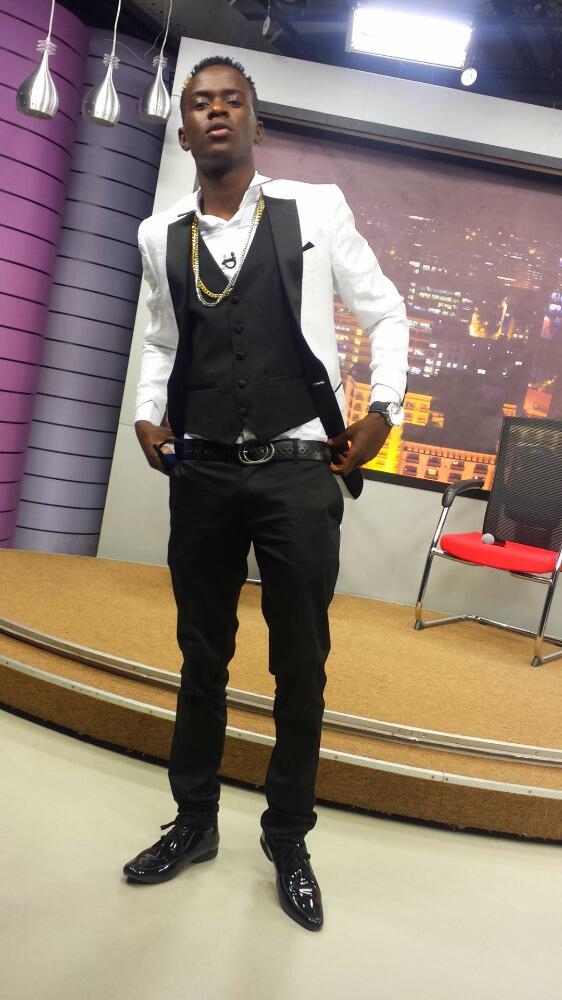 Willy Paul was recently in the United States on a two months tour in around 13 states. He also reveals that he got a modelling contract with Interface modelling agency. He also got a chance to address his haters and confirmed that he will do a collabo with gospel music star Bahati. Willy Paul also got a Talanta Awards nomination hence he will be heading back to the United States soon. Check out the Interview.