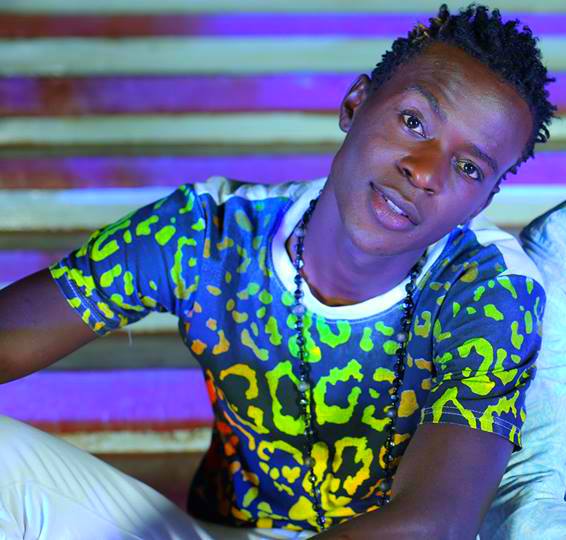 Gospel star Willy Paul has finally released his new hit song after a whole week of waiting since it was first played on The Trend. The song is called “Kwa Vile” and he is basically giving thanks to God and reflecting on all the great things he has done for him. It also has a lot of dancing and will definitely make you feel like dancing.