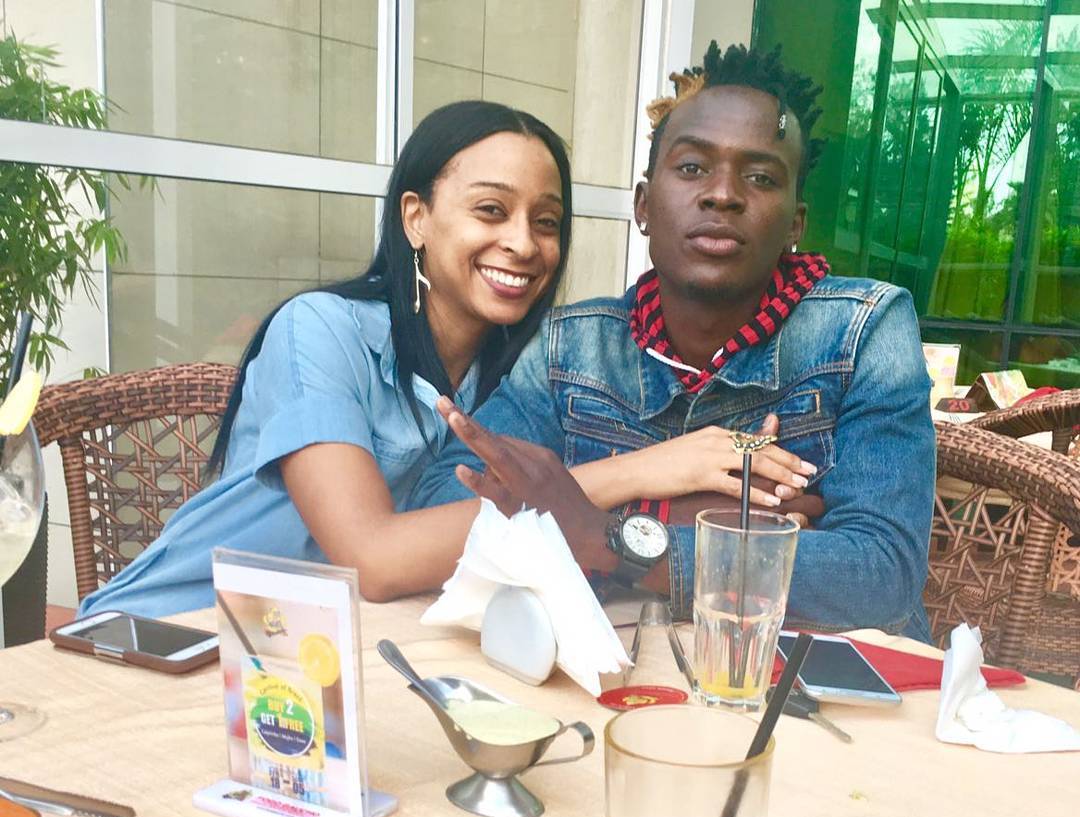 Willy Paul has been flooding his Instagram account with romantic photos of himself and Jamaican singer Alaine claiming that the two are married. Many of course didn’t fall for that and we obviously knew the two had just done a collaboration on a new song.

The two big musicians have teamed up to release a wedding song called “I do”. As usual, it’s produced by Teddy B. Check it out.