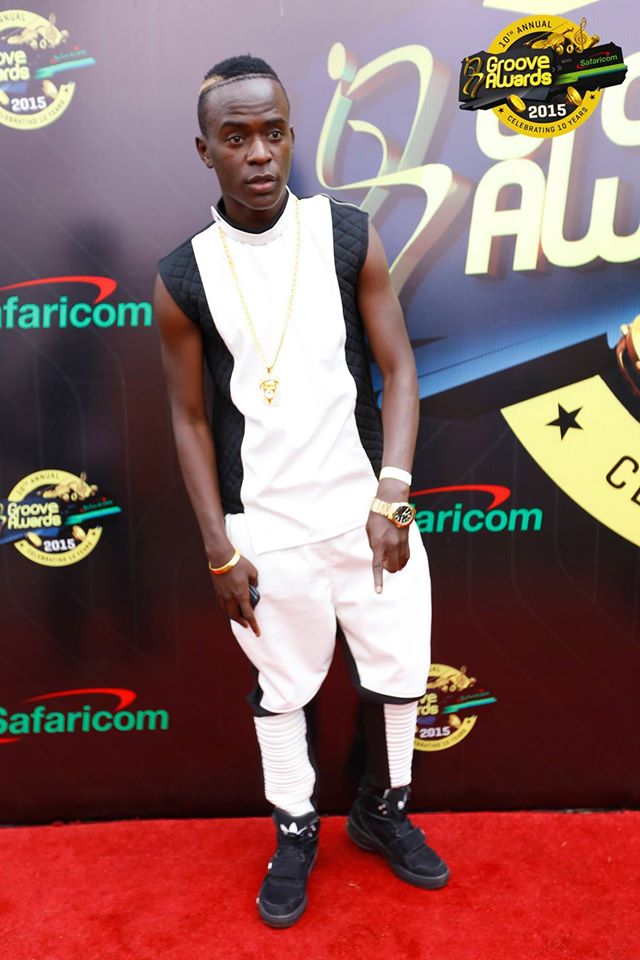 Last weekend was a tough weekend for gospel star Willy Paul not bagging a single award at the event despite having a number of mega hits on rotation in various radio stations. He lost out to Bahati who took home all four categories he was nominated in.

Willy Paul’s public image was shattered once Bahati came out accusing Willy Paul of stealing his music ideas and paying various recording studios to listen to his unreleased music. The public majorly supported Bahati in this scandal.

After the event Willy Paul went on to social media and posted this:

Morning, its a wonderful day that the Lord has made… yesterday alot went down… winners were crowned and those that didnt win like me were there to support them… congratulations to all the groove awards … I thought I would win ata moja…. but guess I was wrong God had other plans.. we are all human being’s and weve got feelings so sometimes when things dont go the way we expect,,,,,, we get hurt…. but the spirit is to always keep working hard…. I thought I worked hard last year together with size8.

Willy Paul is set to release a new song this week.