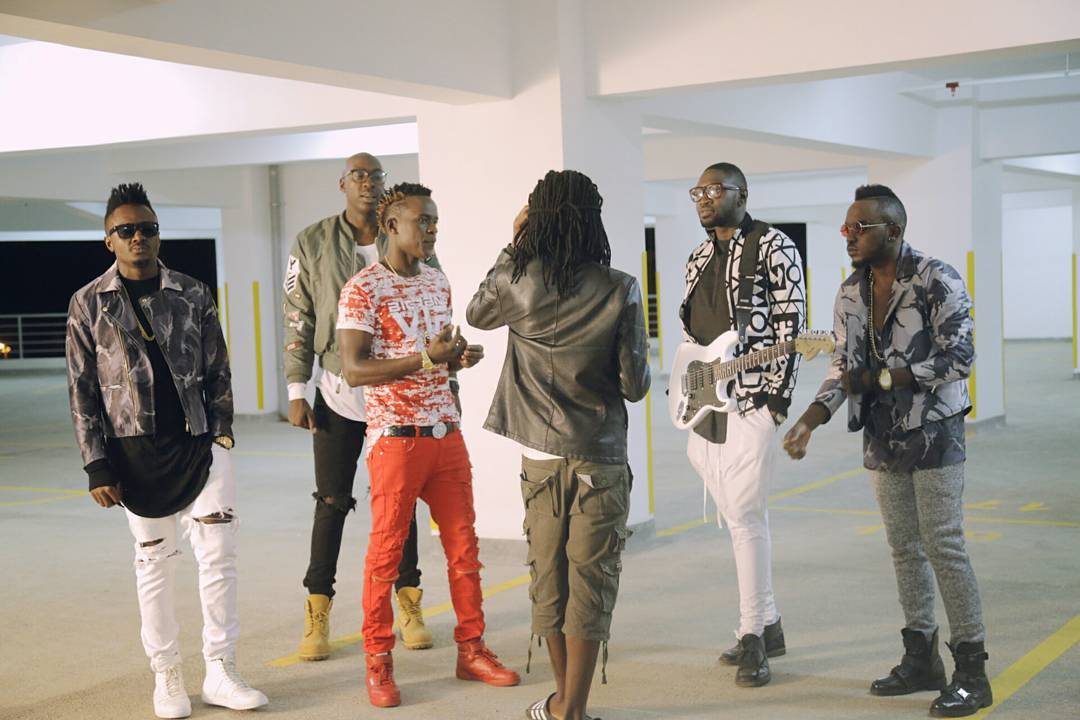 Its really hot and its out. The much awaited song by Willy Paul feat Sauti Sol, two heavy weight names in the local music industry, was released yesterday.  The song is called Take It Slow and as usual produced by Teddy B and video done by Young Wallace. Just check it out

So the song was meant to be released last week since Willy Paul claims that he had been threatened that his name would be damaged. This was his post:

“Sometimes I wonder!! I was supposed to release the take it slow song ft sauti sol last week Wednesday.. But that never happened, I was threatened that if I release the song then my name would be badly damaged. Then the word of God encouraged me that the good work that the Lord started in me.. He will remain faithful to finish it. Because many are afflictions of the righteous, but the LORD delivers him out of them all. I have made up my mind and I’m not turning back, I’m releasing the video tomorrow… Whoever wants to put dirt on me can carry on… THE GOD I SERVE NEVER SLEEPS. I will forever remain faithful to my heavenly Father.. Many might be against me because the Lord chose me.. You can’t kill what you never built….”

Willy Paul is not the first gospel artist to release a song with musicians in the secular side of music, Bahati has done it and his was a big hit.