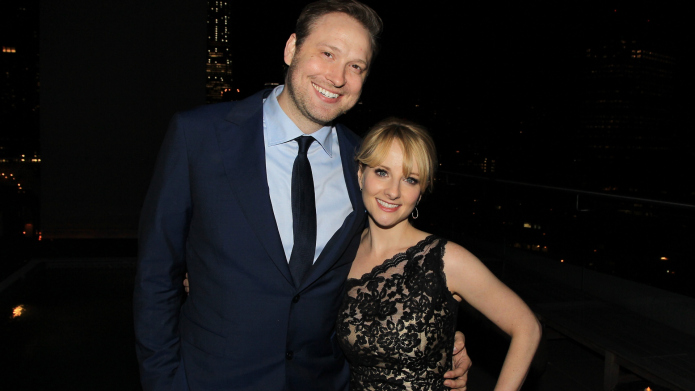 Winston Beigel is an American screenwriter who is mainly popular due to the fact that he is Melissa Rauch’s husband. Melissa Rauch is an American actress who is famous for playing Bernadette Rostenkowski Wolowitz on the sitcom The Big Bang Theory. Her other acting credits include True Blood, The Office and I Love You Man.

Winston was born in December 1979. He attended Marymount Manhattan College where he met his current wife Melissa. They began working together as screenwriters mainly doing comedy, sketches and comic shows. During this period, they started dating each other and in 2007 they officially got married. Winston ended up going against tradition and adopted his wife’s last name.

The couple first got pregnant in 2017 but in July Melissa announced they had lost their baby through a miscarriage. They quickly got pregnant again and welcomed their daughter Sadie Ranch. In 2020 they welcomed their second child named Brooks who was born during the COVID 19 lock down period. Winston wasn’t permitted in the delivery room and had to watch their daughter Sadie since the family had been self-isolating together. 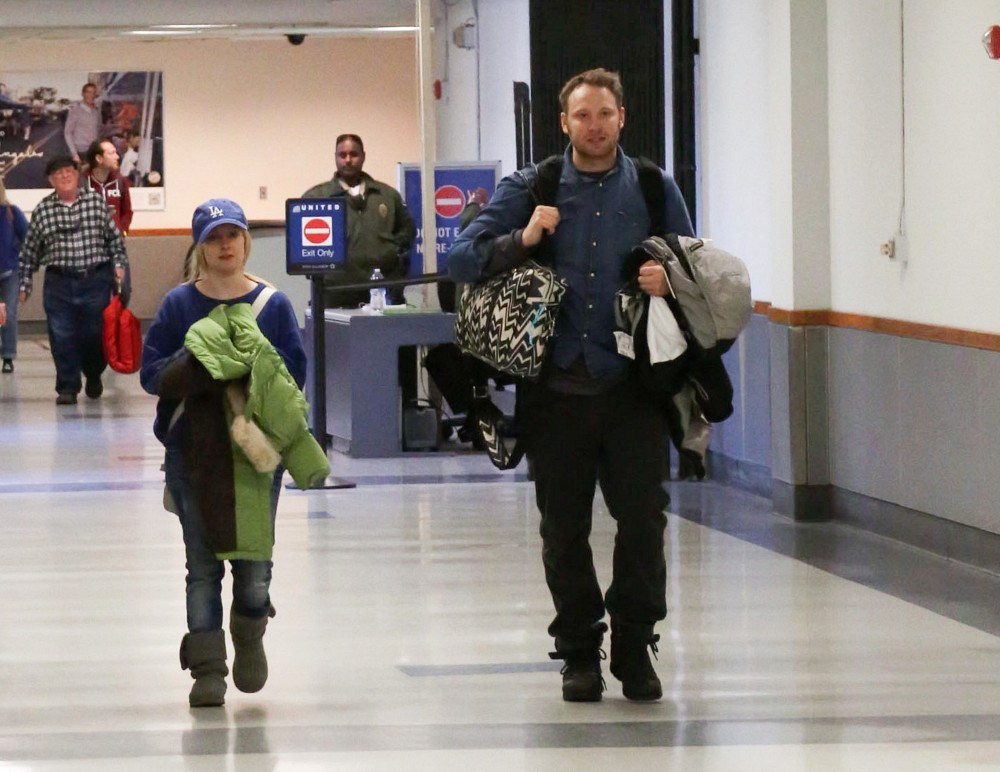 Beigel ventured into the entertainment industry in 2005 working with Melissa who was his girlfriend at the time. He wrote a one woman show titled ‘The Miss Education of Jenna Bush’. The show ended up being a favorite for the audience and earned the title ‘outstanding solo show’ at the “New York International Fringe Festival” in 2005. It also sold out at the Coronet Theatre in Los Angeles and at the HBO US Comedy Arts Festival in Aspen, Colorado. The success of this show led to Melissa landing a role on The Big Bang Theory.

‘The Condom Killer’ was co-written and co-directed by Winston and released on July 6th 2009. Melissa was feature in the role of ‘Audra’. The two then collaborated on an American sport comedy-dram film named The Bronze through being co-writers and the film premiered at the Sundance Film Festival in 2015. The couple were then hired by CBS and Warner Bros to write a script for “If  We’re Not Married by 30” which is a comedy show based on the popular romantic comedy novel by Anna Bell.