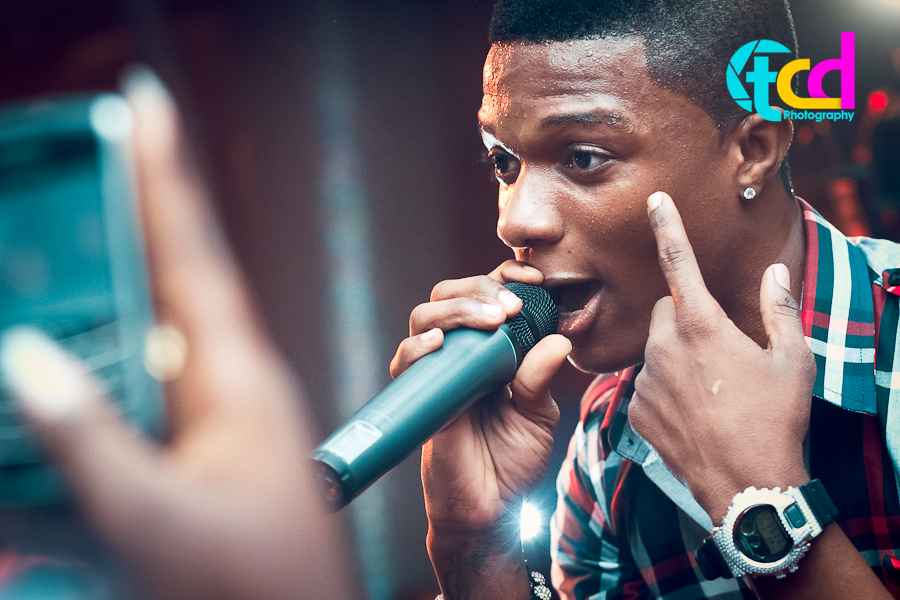 After having a really epic concert, Nigerian singer WizKids seemed to have problems at his hotel room at Crowne Plaza Hotel last Saturday. He was allegedly arrested for smoking a certain substance that seemed to be weed. 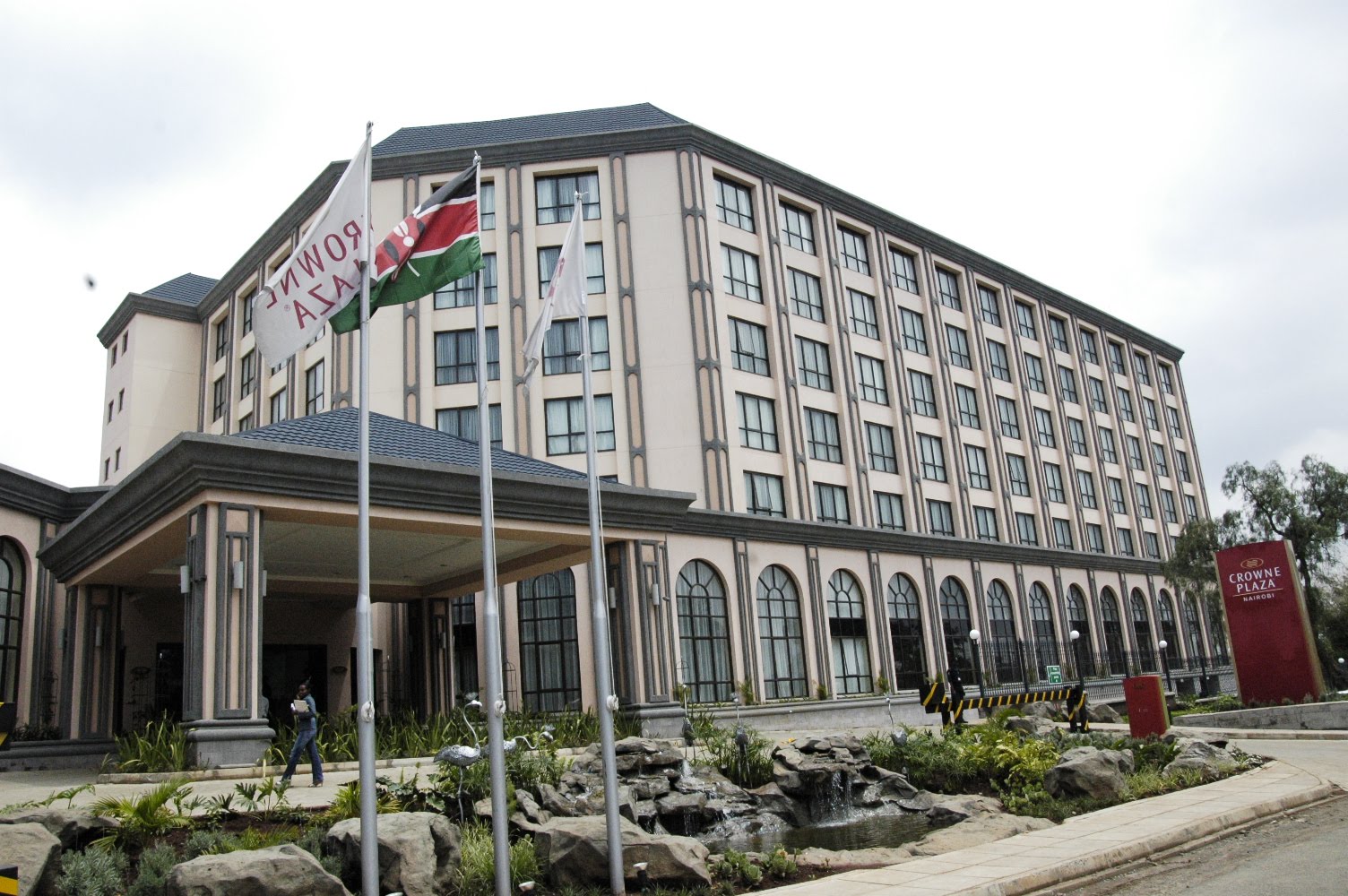 The hotel’s Front Officer questioned the singer on why he was smoking before a heated argument broke out. He was then fined a smoking penalty of Sh50,000 which was paid via credit card. WizKid was then escorted to Capitol Hill Police station.