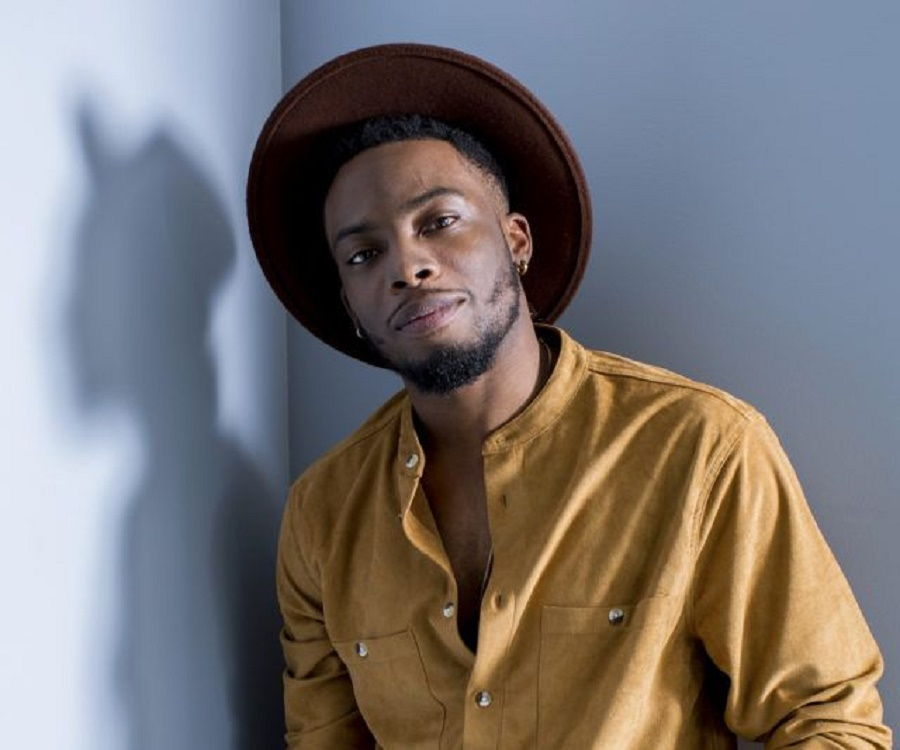 Woody became famous through vine and is now part of the cast of BET’s The New Edition Story. He was born on 14th May 1989 in Charleston, South Carolina and raised in Jacksonville, Florida. He attended Florida A&M University. His parents identity is not known.

He has been in a relationship with a lady he is yet to reveal for more than 10 years. 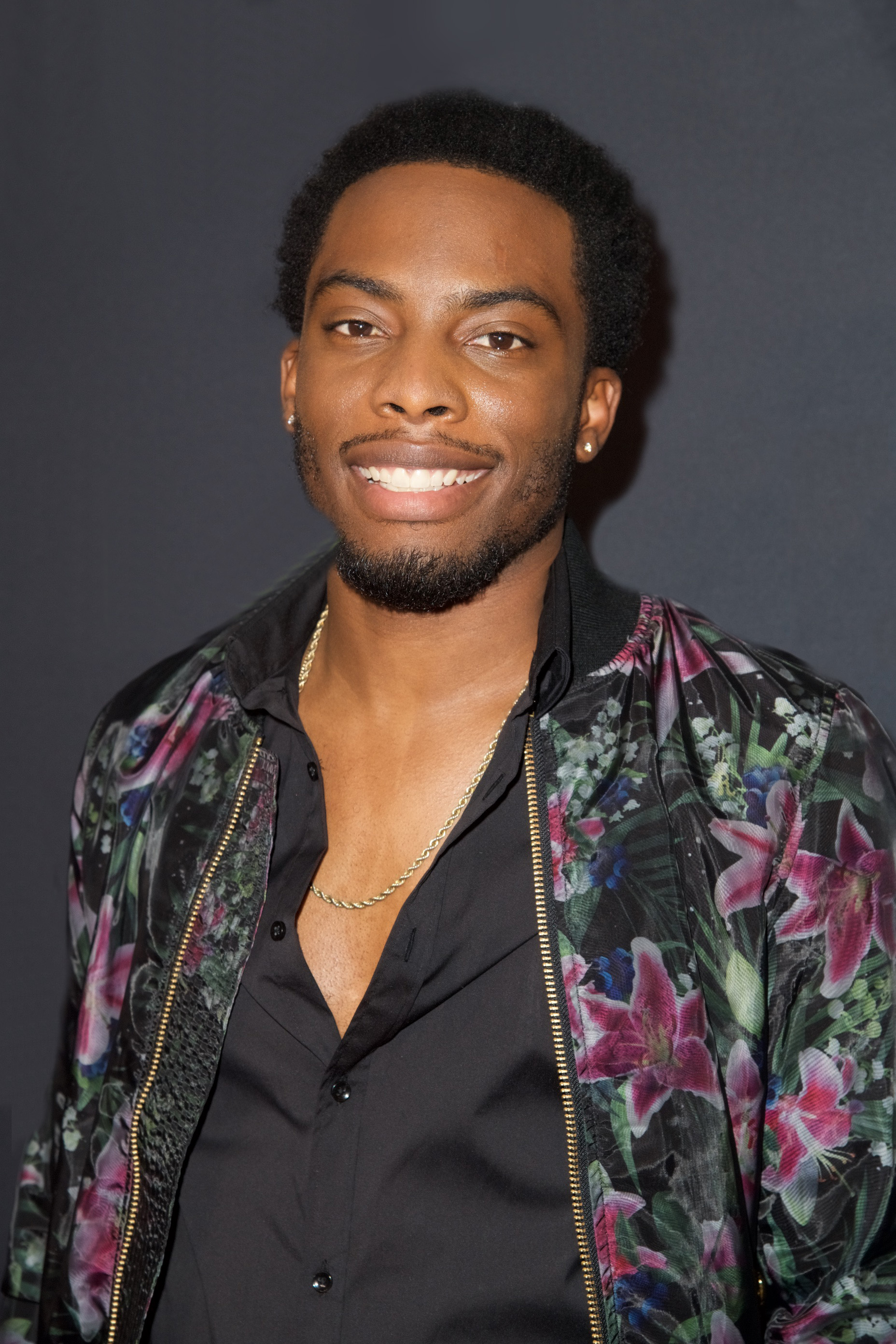 Woody is a comedian whose stage name is Woody The Great. He is signed to Kevin Hart’s HartBeat Digital production company.

He is also a dancer and was once a back up dancer for Chris Brown.

Currently he is part of the cast for The New Edition Story on BET where he plays the role of Bobby Brown. He will also play Brown again in BEET’s The Bobby Brown Story which premieres on September 2018.