(Last Updated On: October 3, 2016)
A group of construction workers stumbled upon a 33ft long anaconda lurking in the Brazilian caves during a controlled explosion. This was at the Cave of Altamira in the northern state of Para. 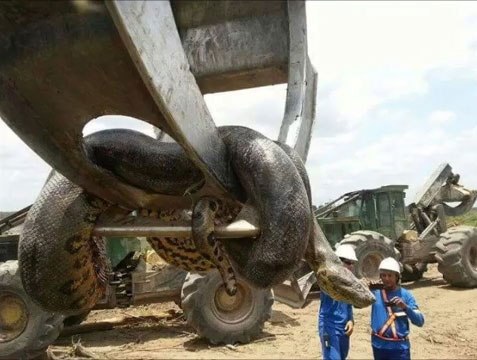 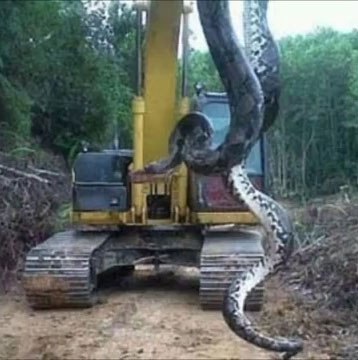 The video shows exactly how enormous the creature is and it may just qualify to be the largest snake on earth. It is also thought that the builders may have also killed the snake since the head was quite flat in the video.