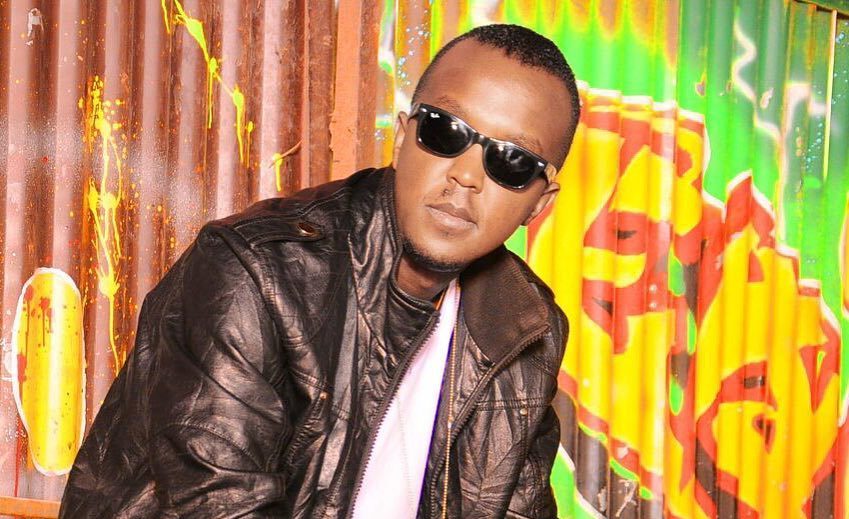 Popular dancehall local musician Wyre is one of the few famous local celebrities who rarely shares his private life away from the entertainment industry. He married his wife Hanifa in 2008 and together they have a son whom they dearly love.

In a past interview, Wyre revealed why he chose to keep his family private. He said, “My family is my pillar. They are the guys who keep me sane and level headed. I need that unity in life. It can be really tough when you put your family out there. It’s not cool for anybody to read on blogs something really bad about their family. That’s why I cherish and value them.”

Wyre’s first and only photo for the long time of his son was when he was still a young toddler as they posed in-front of his Range Rover. 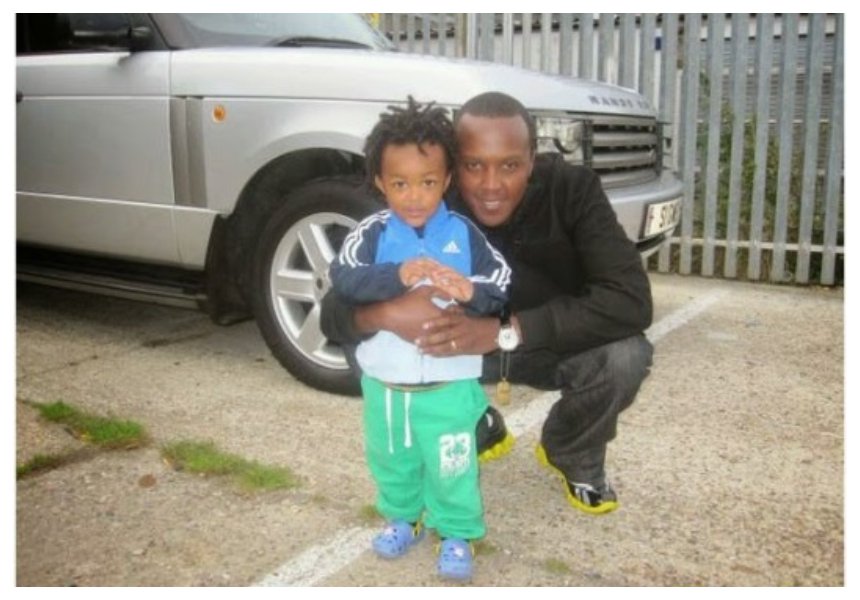 The boy just turned 7 years old recently and Wyre couldn’t resist to share his joy with the world. He shared this photo and captioned it: Happy Birthday (YOUNG LION). Daddy loves you. 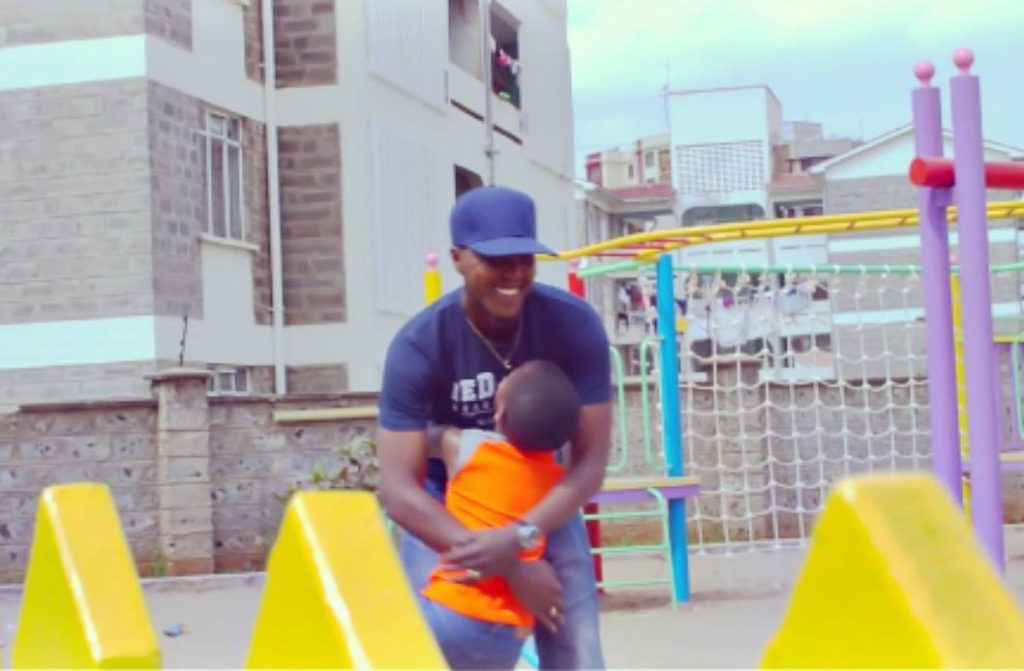 Wyre’s album ‘Lion’ was dedicated to his son. He talks how his son is a survivor like his father while referring to the difficult time the couple experienced during the pregnancy.