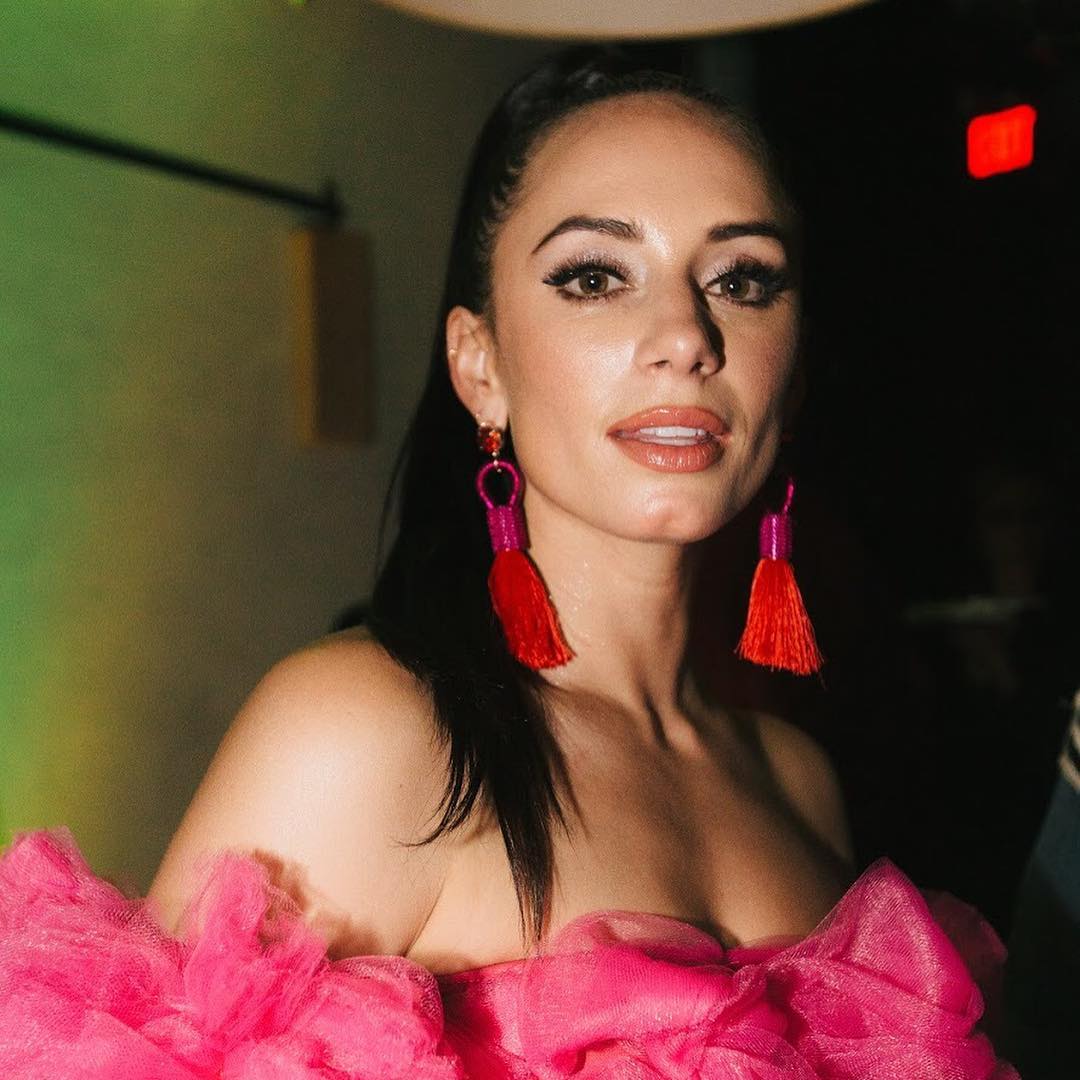 YesJulz whose real name is Julieanna Goddard is a Snapchat star. She was born on 3rd March 1990 in Florida. She currently lives in Los Angeles, California alongside her family. She bought a house for her family in LA in 2018. However, she has not released much information about her family. No information is available about her early life and education. 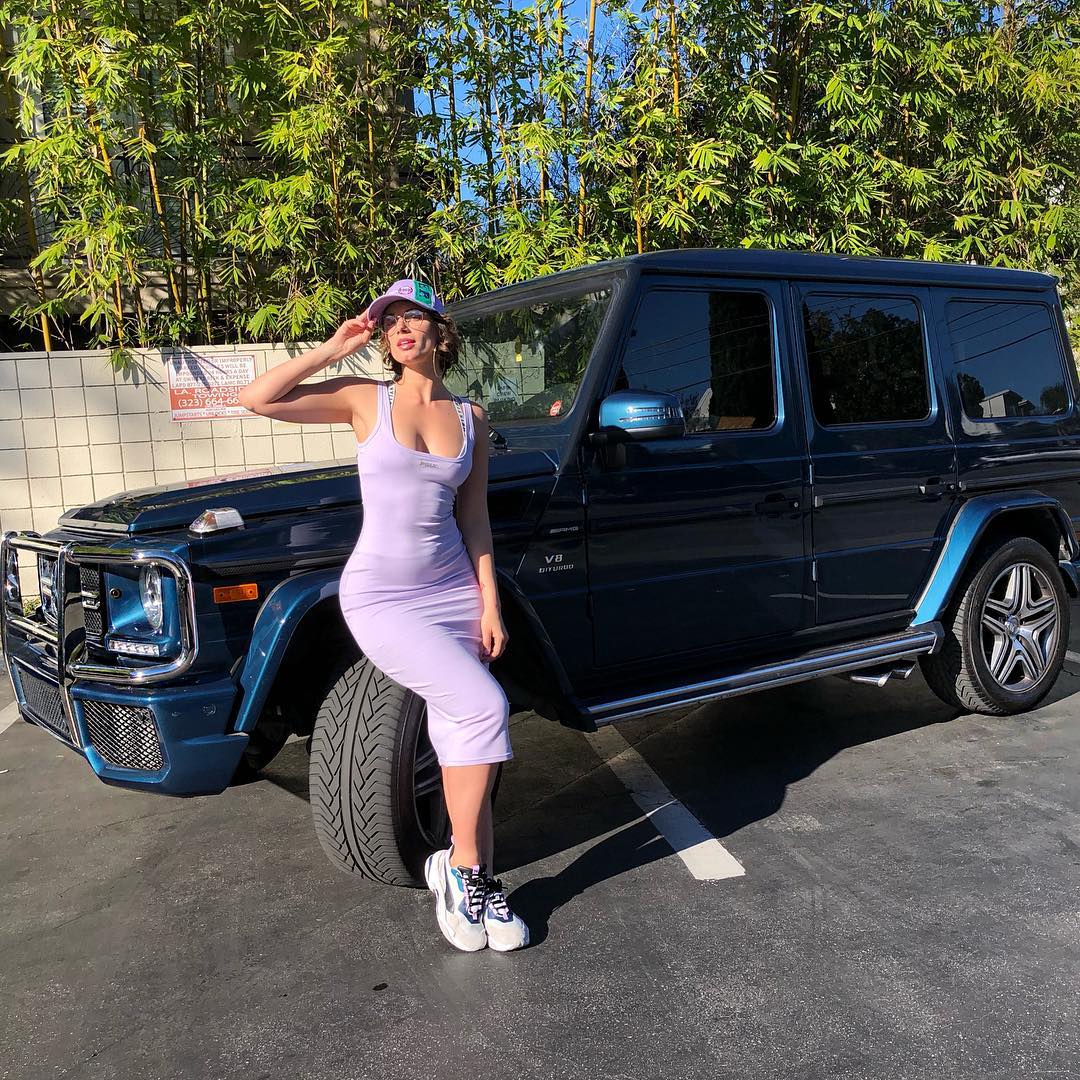 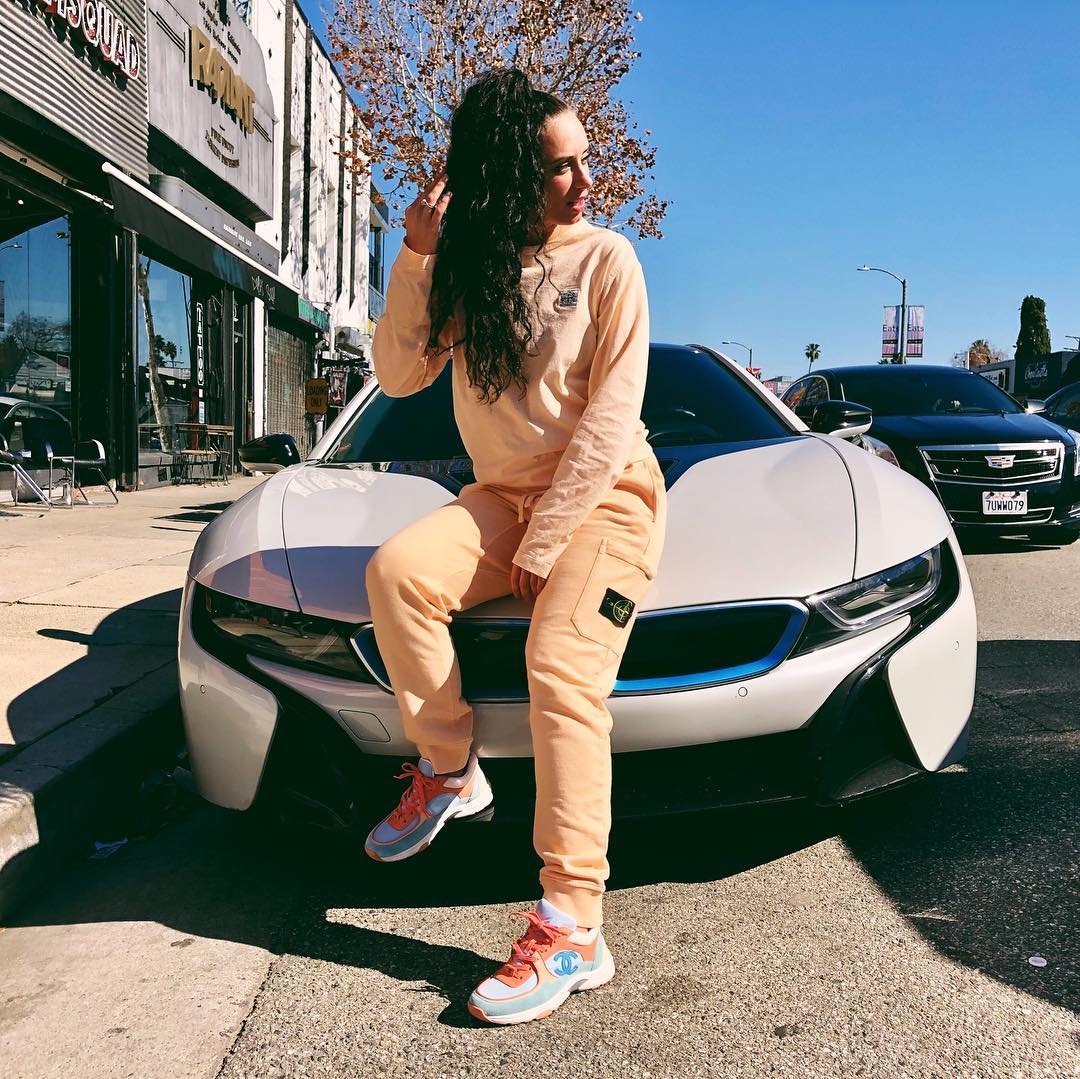 Julz is a Snapchat star, entrepreneur and talent manager. In 2016 she was nominated by Shorty Awards as the Snapchatter of the year

Julz is the CEO of 1AM Entertainment and founder of 1AM Vibes. She founded 1AM Vibes in 2016. Within 1 AM Entertainment there is 1 AM Creative which has worked with brands including Skype, T Mobile, Alchemist, Puma, Red Bull, Viber and many more. Through 1 AM Creative she has worked with stars like Hailey Baldwin, Wiz Khalifa, 2 Chainz, Travis Scott, Migos and others. She is also the manager to 070 Shake, a breakout artist who has appeared on albums for artists such as Kanye West, Pusha T and Nas.

Julz owns a You Tube channel called Yes Julz which has more than 11k subscribers. She posts interviews with celebs and more on her 1AM brand.

In 2018, she did a trip with Kanye West to Uganda where Ye was to record his next album. She came under fire for posting online photos of her in an orphanage in Uganda. They engaged in charity alongside the Uganda Women’s Effort to Save Orphans (UWESO).